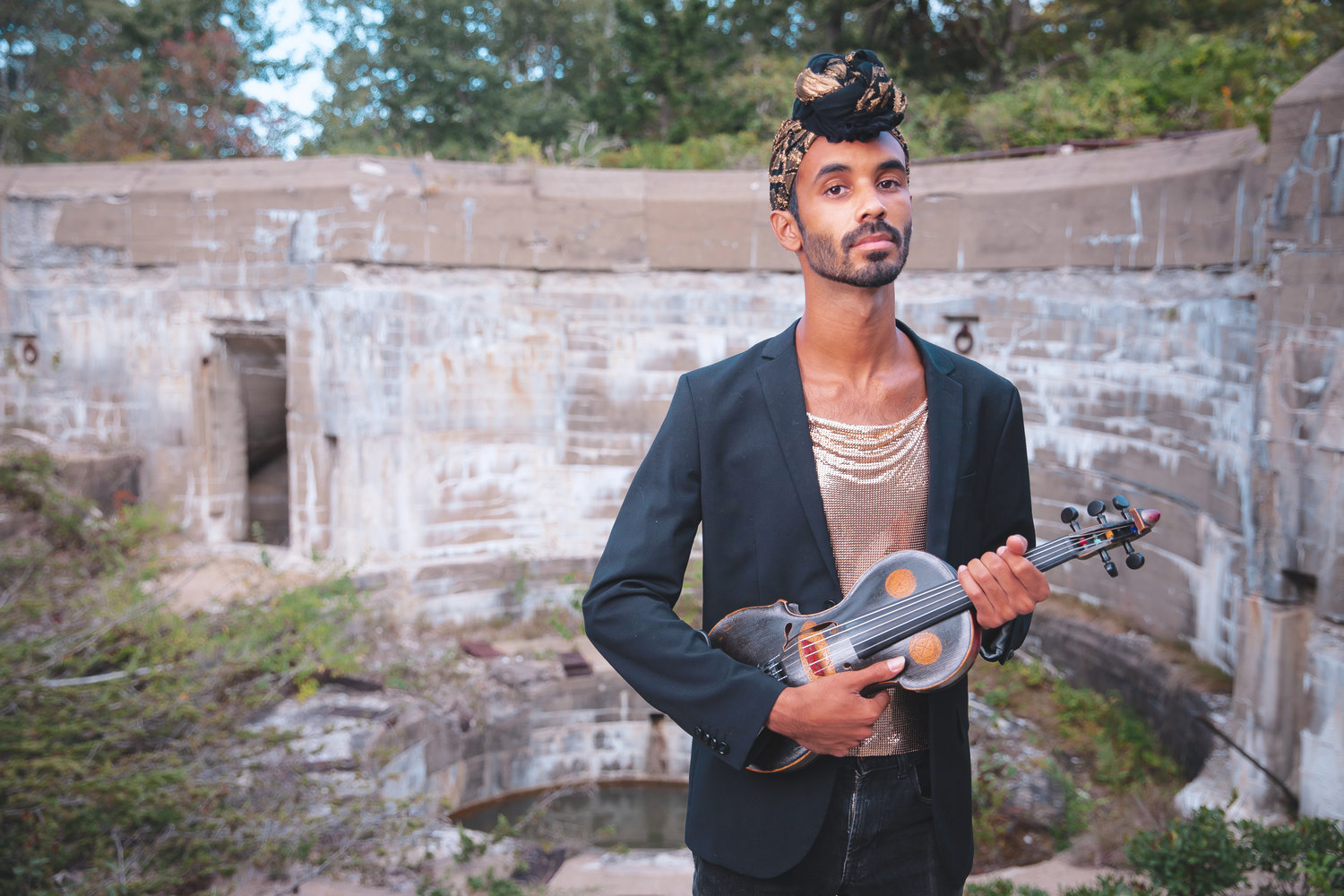 Blount is a Hamilton College graduate who has earned recognition as a brilliant banjo player, fiddle player and a singer with a charismatic and limber voice.  A skilled performer of spirituals, blues and string band repertoire, he is a specialist in the early folk music of Black Americans.

Blount has performed at the Newport Folk Festival, the Kennedy Center, and numerous other venues across and beyond the United States. Tickets for the performance are $20 or $18 for KAC members, and are available online at www.kacny.org or at the door.

Through his music, Blount speaks ardently about the African roots of the banjo and the subtle, yet profound ways African Americans have shaped and defined the amorphous categories of roots music and Americana.

His 2020 solo album “Spider Tales,” named one of the year’s best albums by NPR and The New Yorker, earned a perfect 5-star review from The Guardian. It highlighted the Black and Indigenous histories of popular American folk tunes, as well as revived songs unjustly forgotten in the whitewashing of the canon.

Blount’s new album, “The New Faith,” is a towering achievement of dystopian Afrofuturism and his first album for Smithsonian Folkways, coming Sept. 23. “The New Faith” is spiritual music, filled with hope for salvation and righteous anger in equal measure.