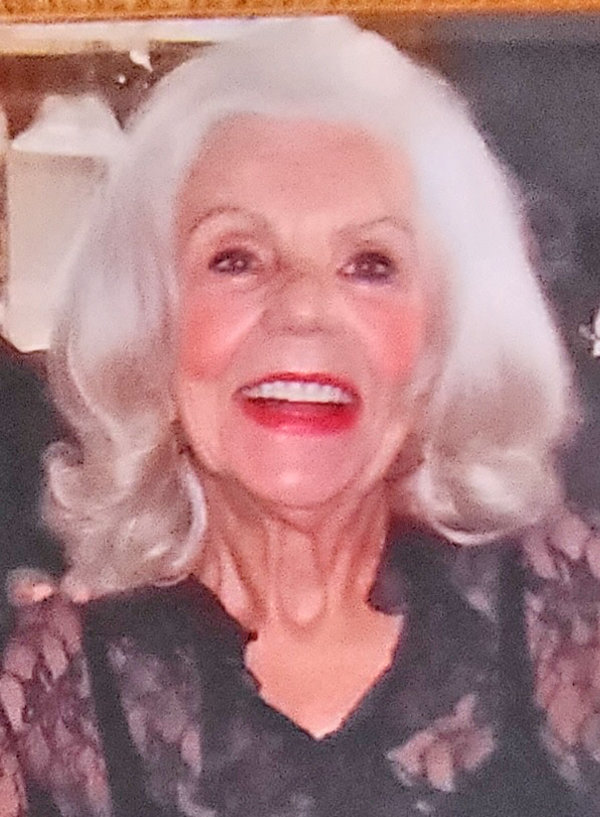 VERONA — Jacqueline E. Broniszewski, 75, Merry Street, died Friday afternoon, June 17, 2022, surrounded by her loving family. She was met at the gates of Heaven, by Leon T. Broniszewski, Sr., her loving husband and best friend of 47 plus years. Leon died on January 21, 2020.

Born in Oneida, on March 12, 1947, she was the daughter of James A. and Sonya Stick Wheeler. A lifelong resident of this area, Jackie was a graduate of Vernon-Verona-Sherrill High School and Central City Business Institute. She married Leon in Stockbridge on October 7, 1972.

Prior to her retirement, Jackie was employed with Walmart in Oneida and previously with Margaret Peters Construction and Oneida Limited. She was a communicant of St. Helena’s Church and her true passions were cooking, baking and her English garden. Most importantly, family, especially her grandchildren were her greatest love; looking after her family and being supportive and being the “binding thread and rock of support” to them all.

Funeral services will be held at the convenience of the family. Funeral arrangements have been entrusted to the Campbell-Dean Funeral Home, Inc, 260 Main Street, Oneida, NY 13421. Contributions, in her memory, may be made to St. Jude Children’s Research Hospital, 262 Danny Thomas Drive. Memphis, TN 38105.