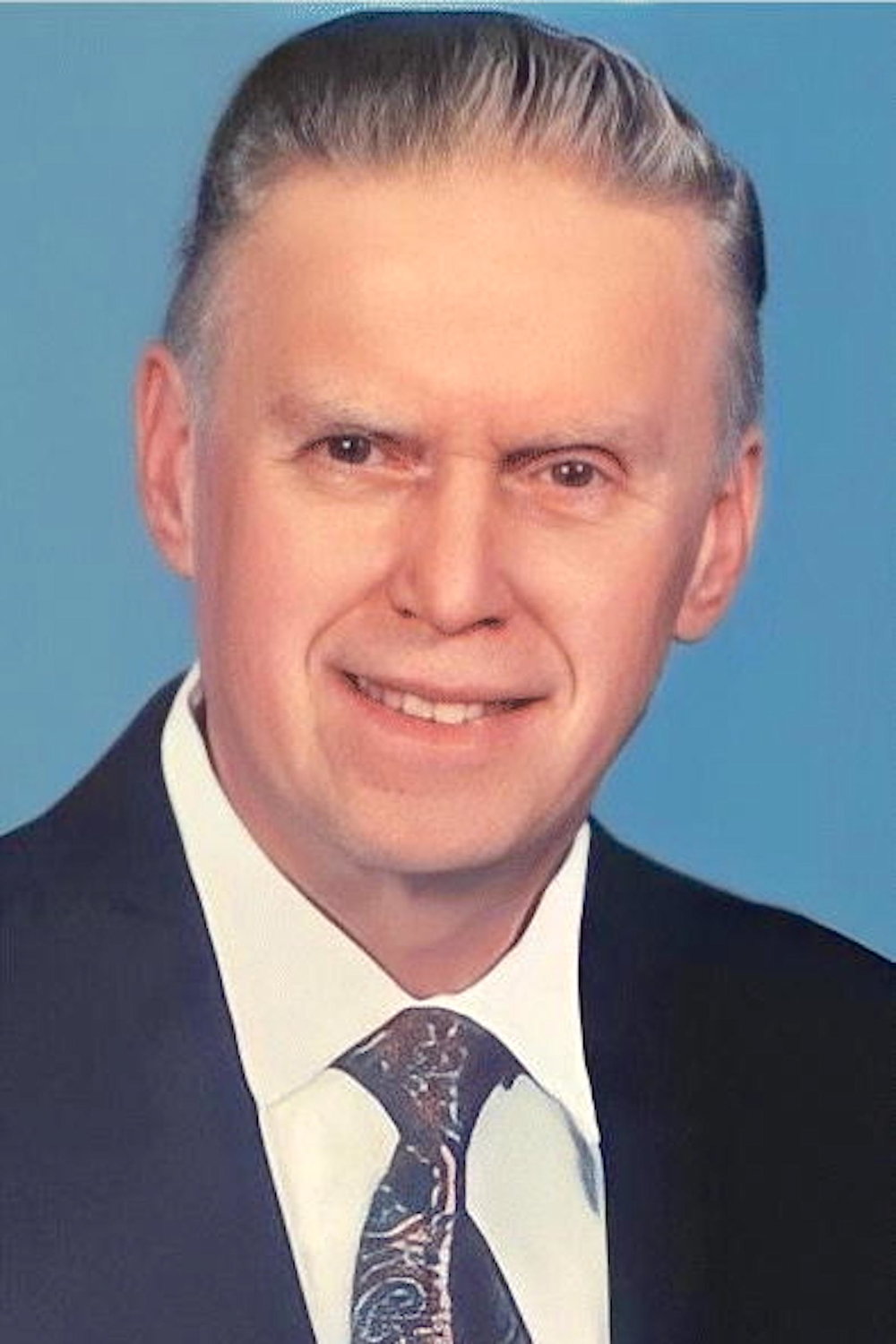 Born on April 13, 1935, in Utica, Jack was the son of the late John and Katherine Overbaugh Kenyon Otis. He was a 1952 graduate of UFA. Jack proudly served his country in the U.S. Navy from 1952-1956. He served aboard the USS Sullivan and USS Blair. On August 8, 1964, he married Phyllis Anne Szot at St. Patrick’s Church in Utica. Jack worked as a Meat Manager for Acme Markets and spent the majority of his career with P&C Markets retiring after 36 years.

He was a loving husband, father, and grandfather. Jack was an avid NY Yankee, NY Giants and Syracuse basketball fan. He enjoyed attending his grandchildren’s sporting events. Jack loved to travel and enjoyed the cruises he and Phyllis took together as well as spending winters in Myrtle Beach. As a lifetime Utica resident, Jack has always been able to find someone he knew wherever he went.

For several years Jack also served on the Parish Council, was a Eucharistic Minister, an usher at St. Ann’s Church in Whitesboro, and is a parishioner of Mary Mother of Our Savior Parish, in Utica.

In keeping with Jack’s wishes, services will be private. Inurnment will be at Holy Trinity Cemetery.

In lieu of flowers, remembrances in Jack’s name may be made to St. Jude Children’s Research Hospital at www.stjude.org or the CNY Veterans Outreach Center at www.ucdevelopment.org .

Messages of sympathy at www.mmknfd.com