The term “Disney movie” still carries a solid reputation when it comes to family friendly entertainment. And that reputation holds firm with the new talking animals film “The One and Only …

family friendly — Bryan Cranston, right, with a gorilla named Ivan, voiced by Sam Rockwell, in a scene from “The One and Only Ivan.”
(Disney Plus via AP)
Posted Sunday, August 30, 2020 9:00 am
Sean I. Mills
Staff writer
email • twitter

The term “Disney movie” still carries a solid reputation when it comes to family friendly entertainment. And that reputation holds firm with the new talking animals film “The One and Only Ivan” that just came out on the Disney+ streaming service.

Talking animals are a staple of Disney films, and the company has spent the past several years perfecting the look of realistic-looking CGI animals. Combine those two and you’ve got “Ivan”, a short, friendly picture that children should find quite enjoyable. Parents will probably like the movie as well, though it is not particularly deep.

“The One and Only Ivan” is one of the first original films to debut on Disney+, proving that the House of Mouse is very pleased with their investment in streaming.

“Ivan” is inspired by the true story of a performing gorilla that was the star attraction of a small circus housed inside the Big Top Mall in Washington state in the late ‘70s/early ‘80s. In the movie, Ivan loves his job and is friends with all of his fellow circus performing animals, including the chipper ringleader, Mack, played by Bryan Cranston.

But the arrival of a new baby elephant to the crew slowly convinces Ivan that they don’t belong in cages.

First and foremost, “The One and Only Ivan” is a fun film with a quaint cast of animal characters. Sam Rockwell voices Ivan, with the likes of Danny DeVito, Helen Mirren and Angelina Jolie rounding out the animal voice cast. Disney clearly spared no expense in casting this movie.

The animal antics are designed to appeal to kids, with a very simplistic story that is easy to follow. All of the animals are pretty charming, especially Ivan. He’s a very down-to-Earth and relatable silverback. As a piece of entertainment, “The One and Only Ivan” is easy and breezy.

But on a deeper level, the movie is forced to strike a weird balance between the nature of classic circuses and modern views on the treatment of animals. I doubt kids will notice the conflict, but this adult couldn’t stop thinking about it. On the one hand, the Big Top Mall is treated like a magical place, where Ivan and the other animals love to put on a show, and Cranston’s character is a kindly ringleader who treats them well. On the other hand, we in the 21st century recognize the horrors of keeping animals locked up and forcing them to perform. The real Ivan attraction in Washington was before my time, but it doesn’t take much to imagine what conditions were like for a gorilla cage at a circus that was housed in an early 1980s mall.

Disney seems to want to have their cake and eat it too, both celebrating the whimsical nature of circuses, while also addressing the modern desire to set Ivan free. Granted, the real Ivan was sent to live in a zoo after a large public outcry back in the early 1990s, but that isn’t really the focus of the film until the very end.

Animal rights aside, “The One and Only Ivan” is an enjoyable little movie starring a really fun gorilla. Disney still puts out winners. 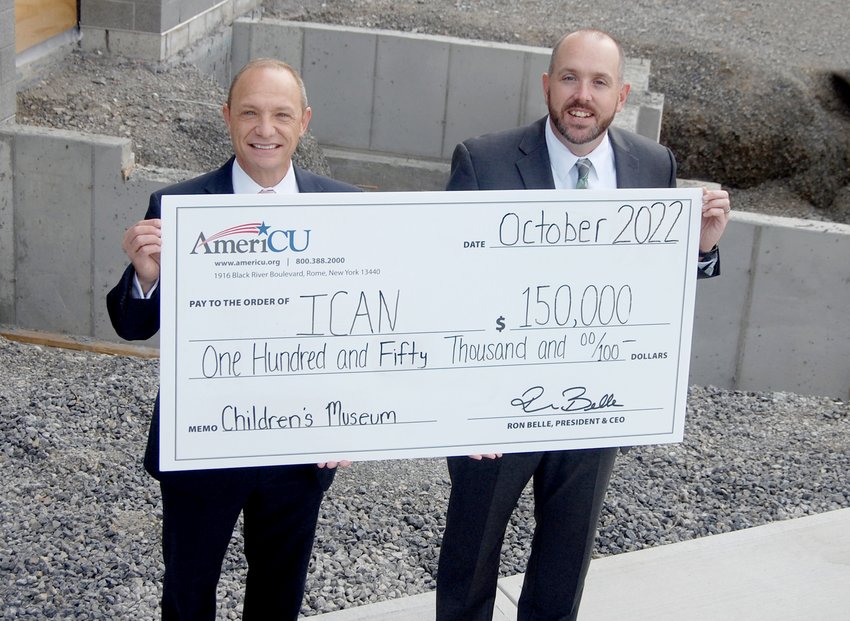