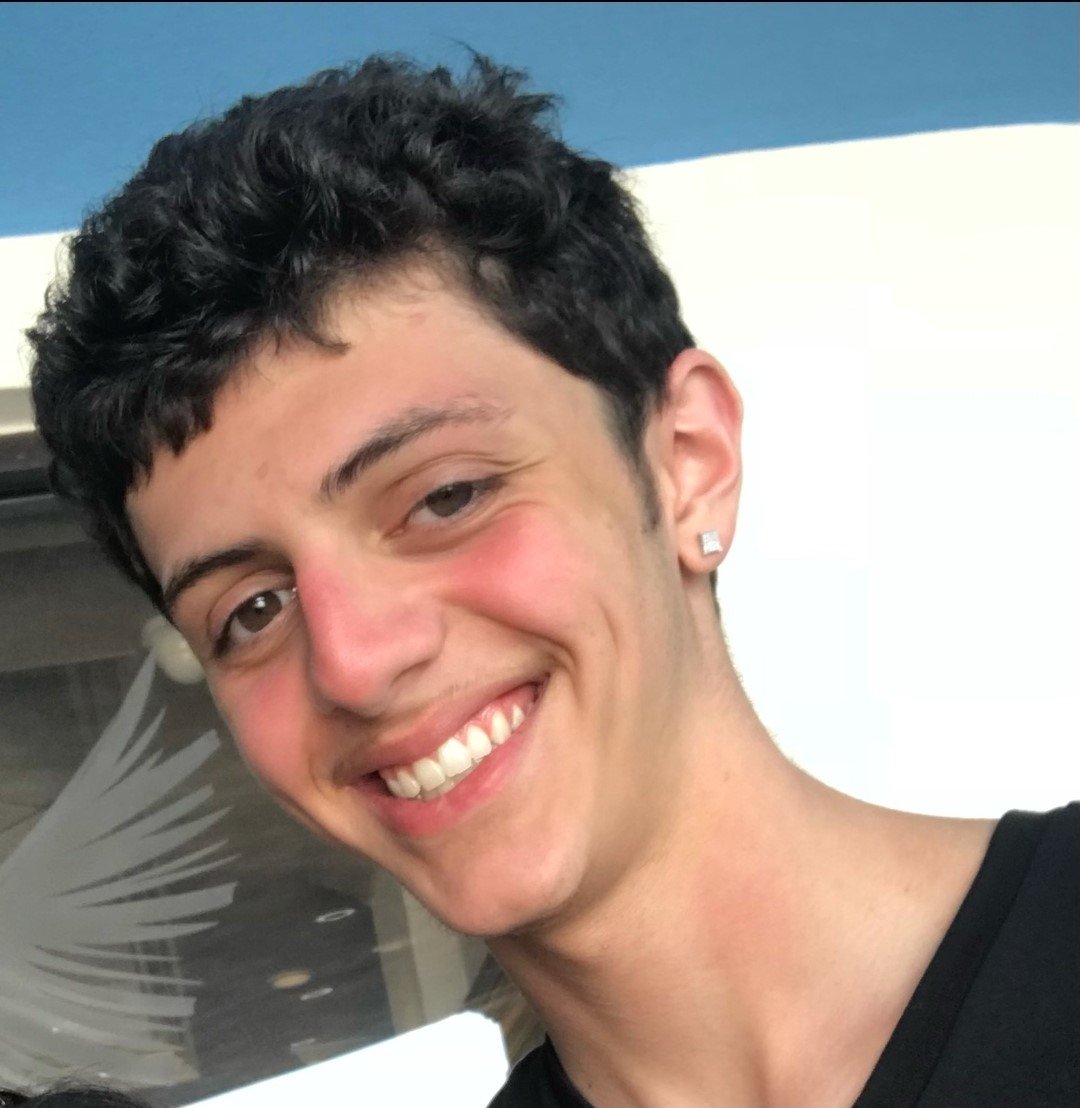 Utica Police continue to investigate the cause of a fatal crash on the Parkway at Sherman Drive in East Utica early Saturday.

The victim was identified Sunday as Jaedon Jarosz, 21, of Utica.

Utica Police and Utica Fire Department responded to the intersection at 3:50 a.m. for reports of a serious motor vehicle accident. On arrival, police found a vehicle that was northbound on the Parkway, just before Sherman Drive, with extensive damage.

Officers then discovered an occupant of the car and he was quickly transported to St. Elizabeth Medical Center for treatment. Police said his injuries were not considered to be life-threatening.

They then found a second occupant, identified as Jarosz, who was outside the vehicle nearby. He was pronounced dead at the scene, police said.

The Utica Police Accident Reconstruction Team is working on the investigation. The Parkway at Sherman Drive was closed for several hours as investigators reconstructed the accident scene.

The investigation into the cause and additional factors is on-going. The Utica Police Major Crimes Unit and Criminal Investigations Division are assisting.