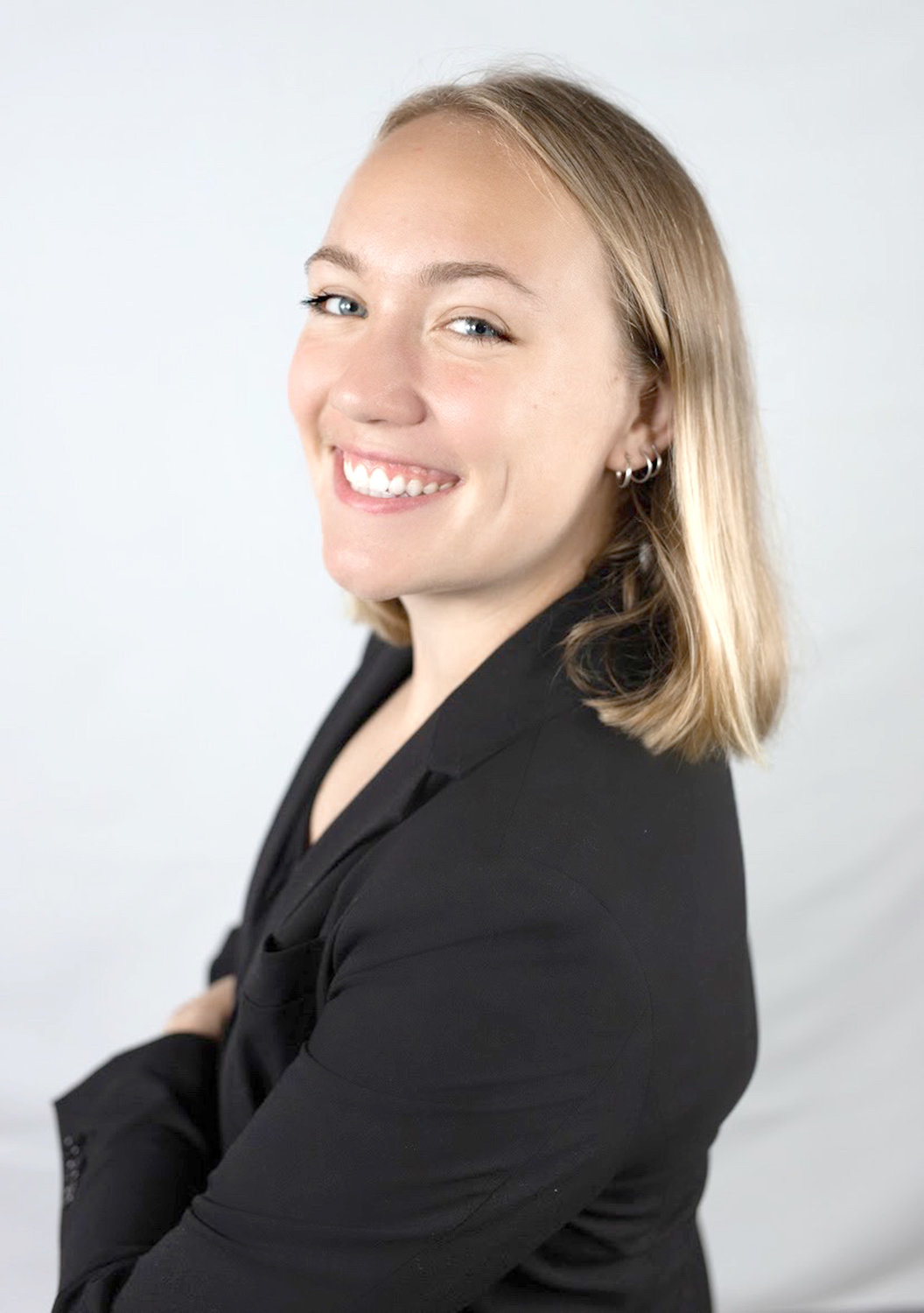 AWARD WINNER — Moriah Humiston, of Rome, was recently named the top winner of the Hearst Journalism Awards Television Features Competition for her report on the World Series of Bocce. She is a senior attending the S.I. Newhouse School of Public Communications at Syracuse University.
Grace Fox
Posted Sunday, February 13, 2022 7:10 am

ROME — A local student attending the S.I. Newhouse School of Public Communications at Syracuse University was among the 2021-22 Hearst Journalism Awards winners from throughout the country for her video report about the World Series of Bocce in Rome.

Last month, winners were announced in the Television Features Competition. There were 95 entries from 57 schools submitted in the first of two television competitions.

Humiston won a $3,000 award and qualified for the National Television Championship, which will take place in May.

Humiston, the daughter of Todd and Kim Humiston, is a 2018 graduate of Rome Free Academy.

It was during her time as a student at RFA that Humiston’s passion for journalism began when she was first exposed to video editing. Her teachers played a large role in her decision as well, she said.

“At RFA, I worked for our student news team, but I really was able to focus on video editing when I did different interviews for the RFA Marching Band my senior year of high school,” said Humiston. “I realized early on that I love storytelling, and when I realized how much of an impact storytelling had on communities, I knew I wanted to do that for the rest of my life.”

Humiston will travel to San Francisco in May to attend her Hearst Awards ceremony. She is now interning at MSNBC.

The senior explained that while enrolled in an undergraduate course that focused on broadcast storytelling, she decided to conduct a video report about the World Series of Bocce in her hometown.

“The concept of the class is to not just cover an event, but to be able to find community members that can tell their unique stories about what has an impact on their lives. At the time of the class (spring 2021), there was an announcement that The World Series of Bocce would be back at the Toccolana Club,” said Humiston. “That was when I first went to interview some of the members. Bocce is popular in Rome, but my professors and peers at Syracuse were pretty amazed by how unique it is for bocce to be so popular for generations in a community. From there, I wanted to do a follow-up story in the fall that went more in-depth about the people in Rome who not only use bocce as a competition, but also to reunite them with friends and family.”

Humiston said winning a Hearst Journalism Award was an honor, especially while getting to focus on the place where she grew up.

“I was stunned when I found out I won the award, but I think it means a lot to the Rome community,” she said. “I’m not afraid to admit that when I was younger, I thought that a good story would have to be found in an area that was bigger than Rome. Knowing that a story about something that matters to people in my hometown — a story about Rome — placed first in a national competition means the world to me. For my future career, it inspires me to continue to improve how I tell stories across different communities.”

Syracuse University is in first place in the Intercollegiate Broadcast Competition with the highest accumulated student points from the first of three broadcast competitions.

The top three intercollegiate winners earn $10,000, $4,000 and $2,000 respectively, and will be announced after the completion of the audio and second television competition in April.