Howard Johnson's: Last of once popular eateries closed in NY

Howard Johnson's: Last of once popular eateries closed in NY 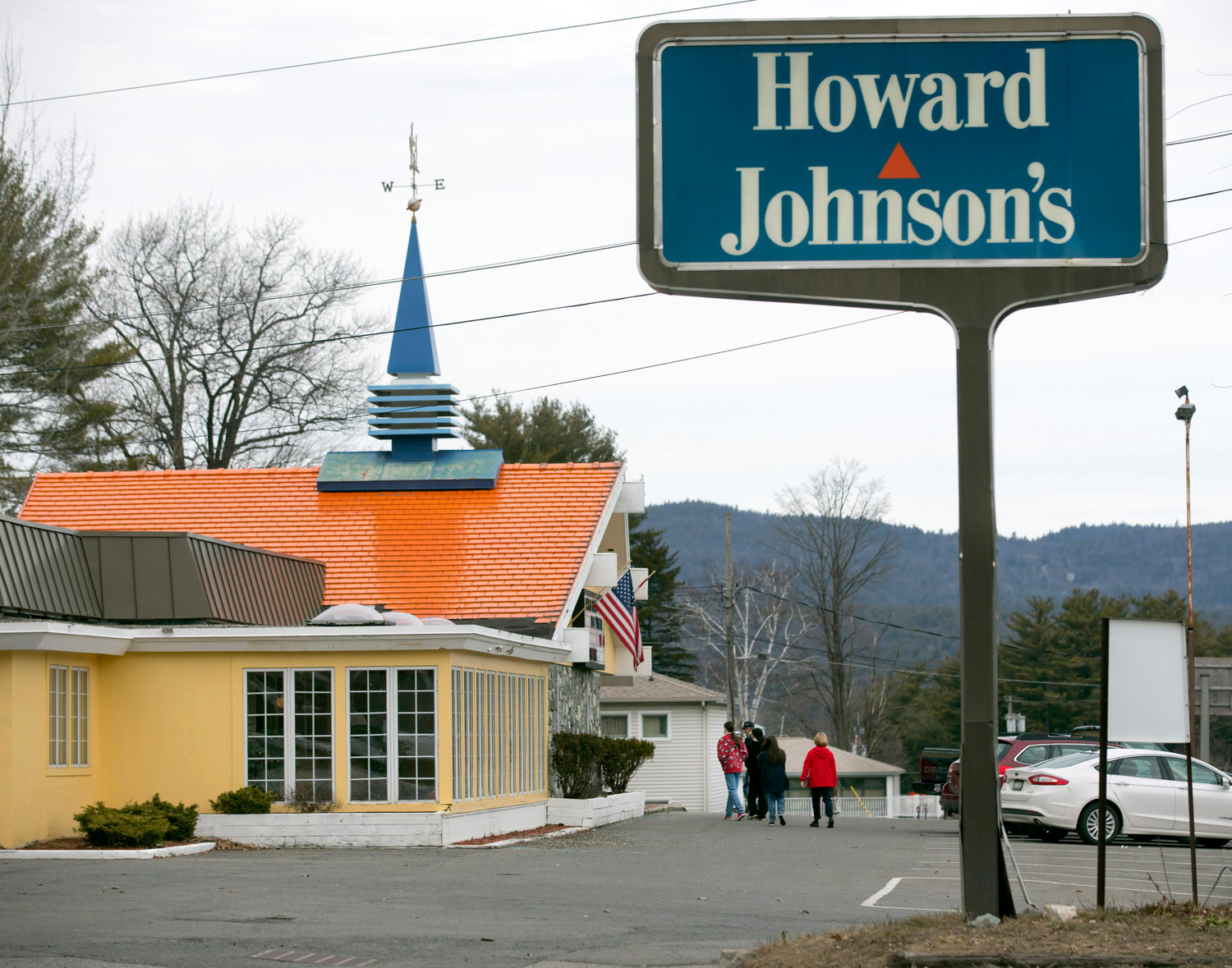 LAKE GEORGE (AP) — The Howard Johnson’s restaurant in this upstate New York resort village — the last of the once-pervasive eateries serving food under orange roofs with blue spires — is closed.

The restaurant just south of Lake George in the Adirondack Mountains did not open over Memorial Day weekend and is for lease, according to the Times Union of Albany. A post on the Facebook site HoJoLand last week said plastic tables, chair and memorabilia were removed and there were “cobwebs on the door.”

HoJo’s were well known to baby boomers, who grew up on the restaurants' 28 ice cream flavors and fried clam plates. But they faded away with the rise of fast-food outlets and there were only a few operating under the Howard Johnson's name by the beginning of 2015.

Restaurants in Lake Placid, New York and Bangor, Maine closed in 2015 and 2016, respectively.

The Wyndham Hotel Group has rights to the name and had allowed remaining restaurants to use the brand name based on grandfathered contracts. The restaurant in Lake George was not part of a franchise.

There are still Howard Johnson hotels.

A man who leased the Lake George HoJo’s in 2015 after it was closed for several years was convicted of harassing staffers. It reopened under a new operator who kept it running for the past several years, with pandemic-related pauses, according to the newspaper.

Bill Moon, the listing agent, said there was interest in the property, which could be used for another restaurant or a different business.

“It’s a great location and just looking for the person with the right vision to take it forward,” Moon said.

It was not clear if someone who leases the building for a restaurant could still use the HoJo's name.

An email seeking comment was sent to the Wyndham Hotel Group.