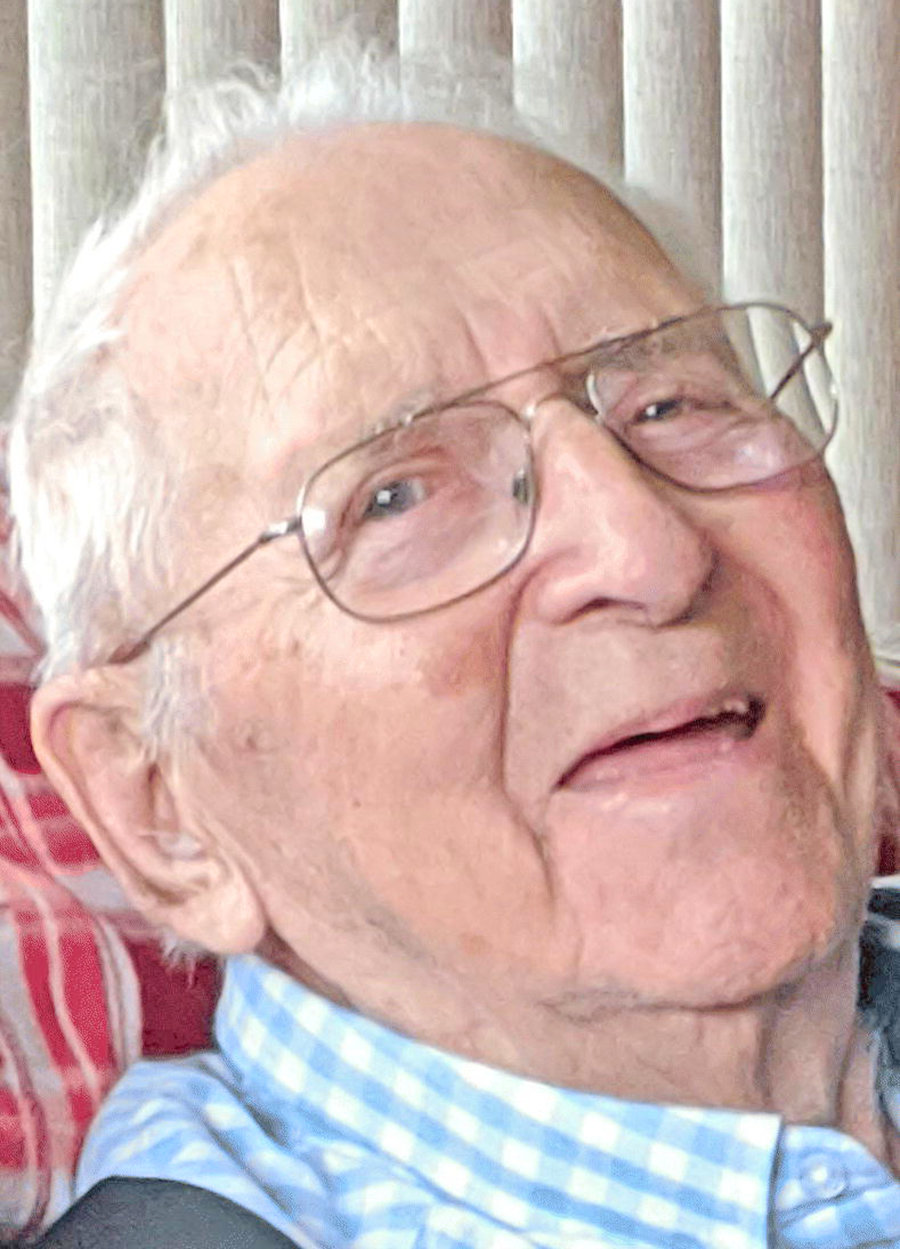 He was born on March 3, 1927, in Greene, NY, a son of Charles W. and Helen (Whitney) Marsh and graduated from Greene Central High School. On December 7, 1947, Howard was united in marriage to Dorothy Shipman in West Exeter and shared a blessed union of over 68 years, until her passing on August 7, 2016. He was the owner and operator of Marsh Construction in West Winfield until his retirement in 1995. Howard was a communicant of the Federated Church of West Winfield.

Howard enjoyed hunting, fishing, bowling, antiquing, trapping and whittling. He served his community as trustee of the Town of Winfield for 40 consecutive years, trustee of the West Exeter Methodist Church and member of the Herkimer County Democratic Club. Howard was an assistant Scout Master of Boy Scout Troop 21 and a Volunteer Field Days worker for the West Winfield Fire Company for many years.

Howard’s family wishes to extend their gratitude to the staff of Hospice & Palliative Care for their wonderful care and compassion.

Relatives and friends are invited to calling hours on Friday, June 24, 2022, from 10-12 p.m. at Dimbleby Funeral Homes, Inc., 365 West Main St., Whitesboro. Funeral services will commence at the conclusion of calling hours at 12 p.m. with interment to follow at West Exeter Cemetery.

Remembrances in Howard’s name may be made to the West Winfield Fire Department, PO Box 308, West Winfield, NY 13491.