House to vote on election law overhaul in response to Jan. 6

The House will vote on an overhaul of a centuries-old election law, an effort to prevent future presidential candidates from trying to subvert the popular will.

House to vote on election law overhaul in response to Jan. 6 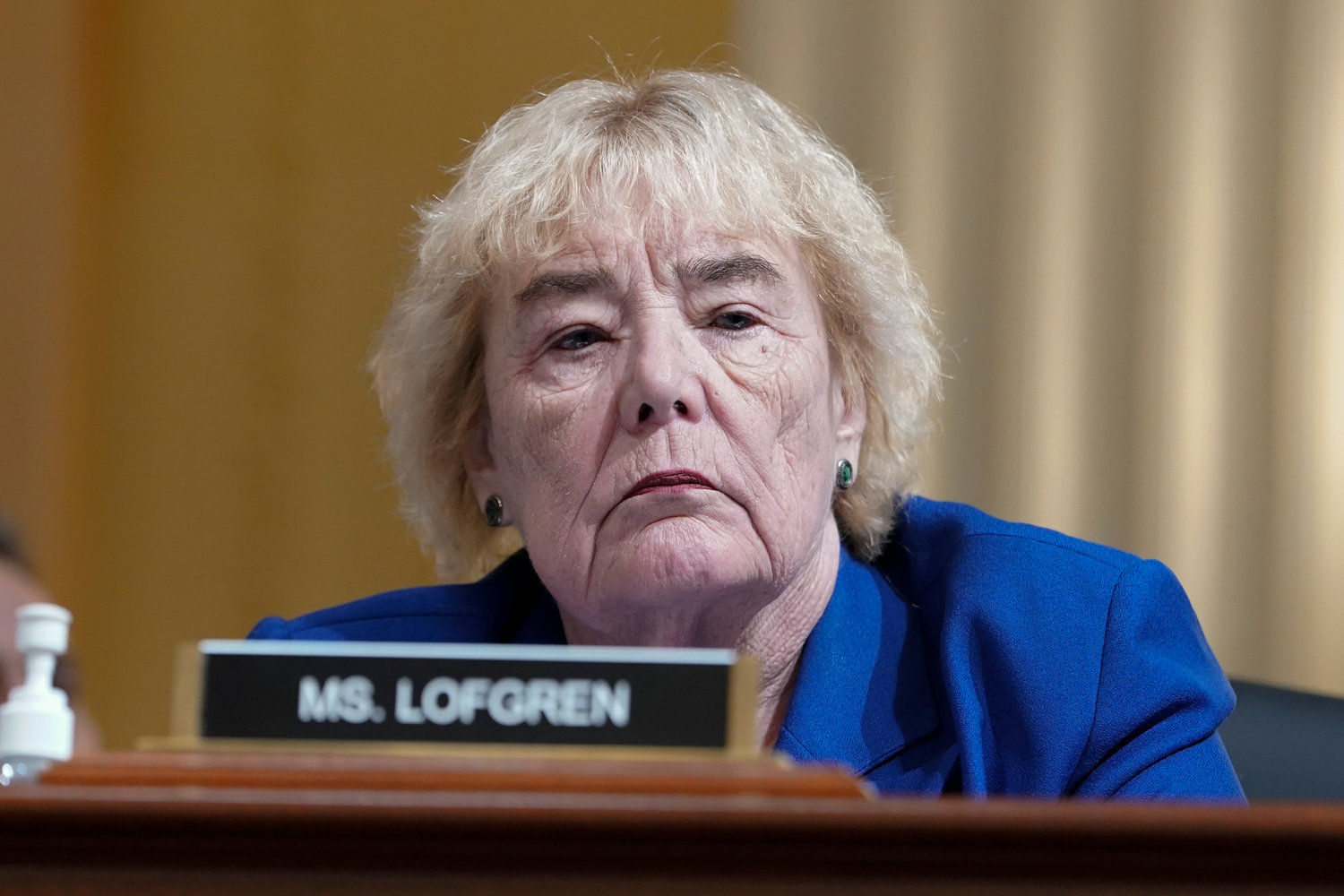 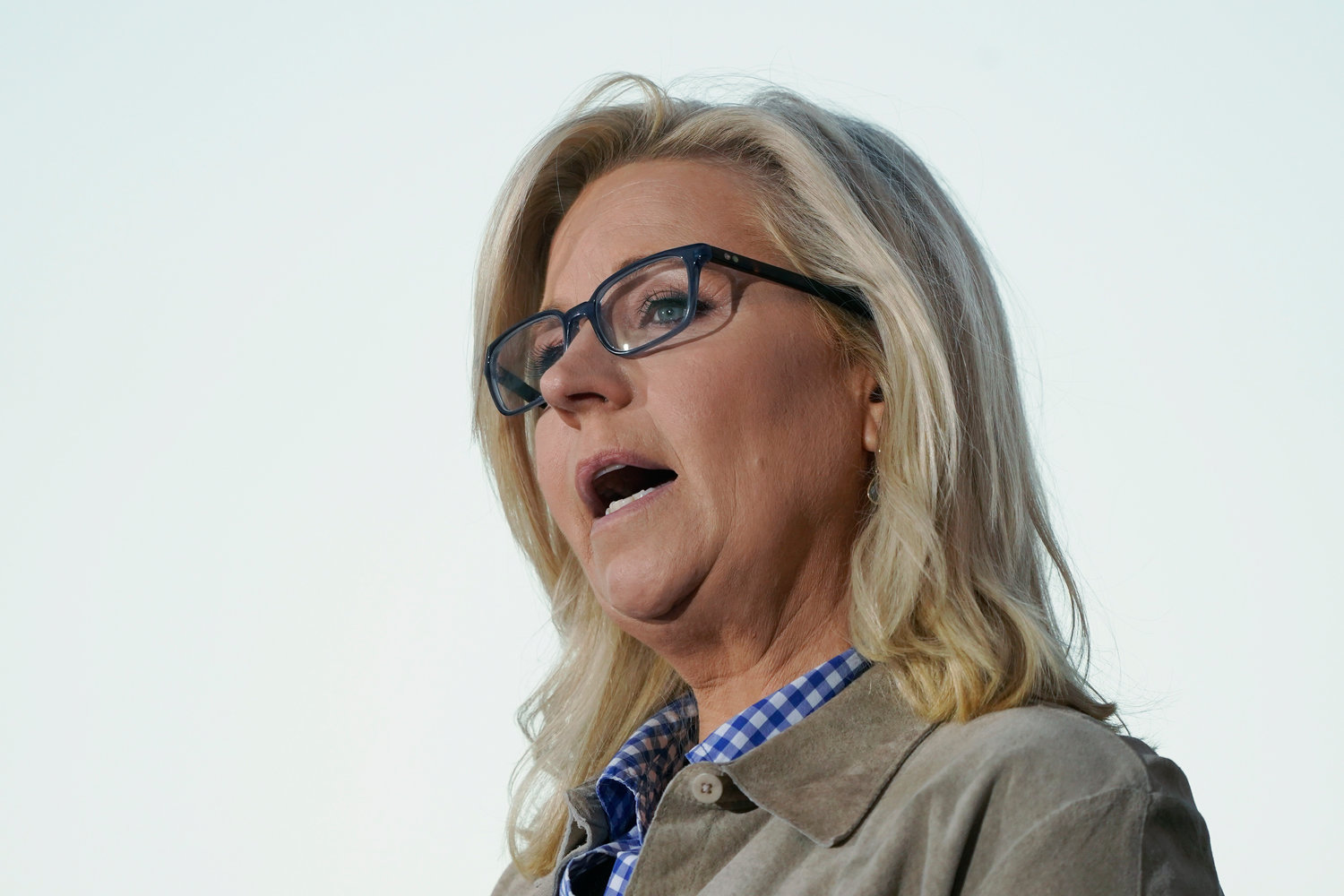 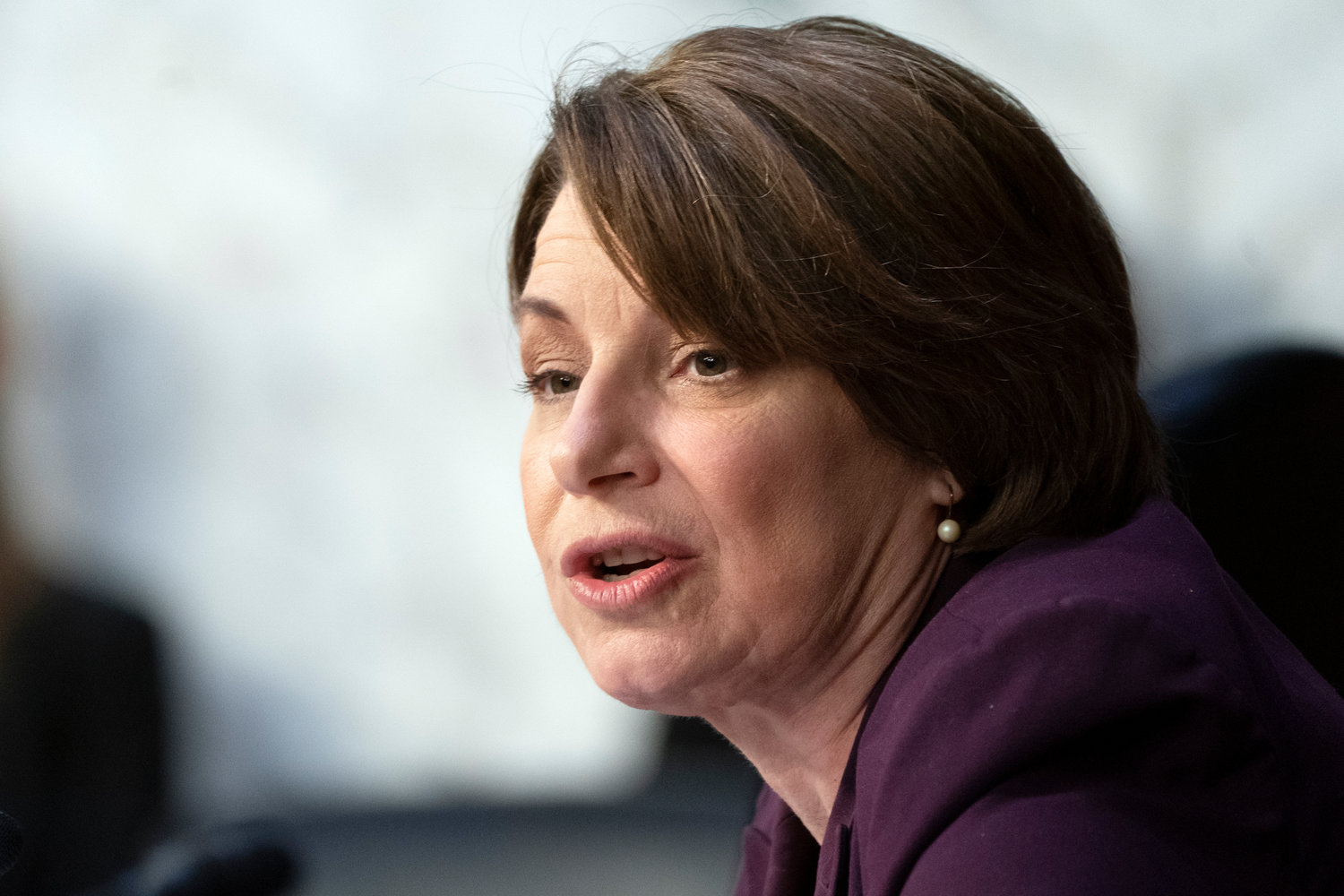 Sen. Amy Klobuchar, D-Minn., speaks at a Senate Judiciary Committee hearing on domestic terrorism, June 7, 2022, on Capitol Hill in Washington. The central idea behind House and Senate bills to reform an arcane federal election law is simple: Congress should not decide presidential elections. ¬†The bills are a direct response to the Jan. 6 insurrection and former President Trump‚Äôs efforts in the weeks beforehand to find a way around the Electoral Count Act, an 1800s-era law that governs how states and Congress certify electors and declare presidential election winners, along with the U.S. Constitution.
(AP Photo/Jacquelyn Martin)
Previous Next
Posted Thursday, September 22, 2022 12:00 pm
Mary Clare Jalonick, Associated Press

WASHINGTON  — The House will vote on an overhaul of a centuries-old election law, an effort to prevent future presidential candidates from trying to subvert the popular will, House officials said. The legislation under consideration (beginning Wednesday) is a direct response to the Jan. 6, 2021, insurrection and former President Donald Trump’s efforts to find a way around the Electoral Count Act, an arcane 1800s-era law that governs, along with the U.S. Constitution, how states and Congress certify electors and declare presidential election winners.

While that process has long been routine and ceremonial, Trump and a group of his aides and lawyers are accused of trying to exploit potential loopholes in the law in an attempt to overturn his defeat.

The bill, which the House started debating on Wednesday, would set new parameters around the Jan. 6 joint session of Congress that happens every four years after a presidential election. The day turned violent last year after hundreds of Trump’s supporters interrupted the proceedings, broke into the building and threatened the lives of then-Vice President Mike Pence and members of Congress. The rioters echoed Trump’s false claims of widespread fraud and wanted Pence to block Democrat Joe Biden’s victory as he presided over the joint session.

The legislation intends to ensure that future Jan. 6 sessions are “as the constitution envisioned, a ministerial day,” said Wyoming Rep. Liz Cheney, a Republican who co-sponsored the legislation with House Administration Committee Chairwoman Zoe Lofgren, D-Calif. Both Cheney and Lofgren are also members of the House committee investigating the Jan. 6 attack.

The bill, which is similar to legislation moving through the Senate, would clarify in the law that the vice president’s role presiding over the count is only ceremonial and also sets out that each state can only send one certified set of electors. Trump’s allies had unsuccessfully tried to put together alternate slates of illegitimate pro-Trump electors in swing states where Biden won.

The legislation would increase the threshold for individual lawmakers’ objections to any state’s electoral votes, requiring a third of the House and a third of the Senate to object to trigger votes on the results in both chambers. Currently, only one lawmaker in the House and one lawmaker in the Senate has to object. The House bill would set out very narrow grounds for those objections, an attempt to thwart baseless or politically motivated challenges. The legislation also would require courts to get involved if state or local officials want to delay a presidential vote or refuse to certify the results.

The House vote comes as the Senate is moving on a similar track with enough Republican support to virtually ensure passage before the end of the year. After months of talks, House Democrats introduced the legislation on Monday and are holding a quick vote two days later in order to send the bill across the Capitol and start to resolve differences. A bipartisan group of senators introduced legislation this summer and a Senate committee is expected to vote on it next week. While the House bill is more expansive than the Senate version, the two bills cover similar ground and members in both chambers are optimistic that they can work out the differences. While few House Republicans are expected to vote for the legislation — most are still allied with Trump — supporters are encouraged by the bipartisan effort in the Senate.

“Both sides have an incentive to want a set of clear rules, and this is an antiquated law that no one understands,” said Benjamin Ginsburg, a longtime GOP lawyer who consulted with lawmakers as they wrote the bill. “All parties benefit from clarity.”

House GOP leaders disagree, and are encouraging their members to vote against the legislation. Illinois Rep. Rodney Davis, Lofgren’s GOP counterpart on the House Administration Committee, said Tuesday that the bill would trample on state sovereignty and is “opening the door to mass litigation.”

Democrats are “desperately trying to talk about their favorite topic, and that is former president Donald Trump,” Davis said.

Cheney said she hopes it receives votes from some of her Republican colleagues. The bill would “ensure that in the future our election process reflects the will of the people,” she said.