Homeless for the Holidays: Local shelters slammed with strays

Shelters in Madison and Oneida counties are experiencing higher volumes of surrenders and animals in need of medical care.

Homeless for the Holidays: Local shelters slammed with strays 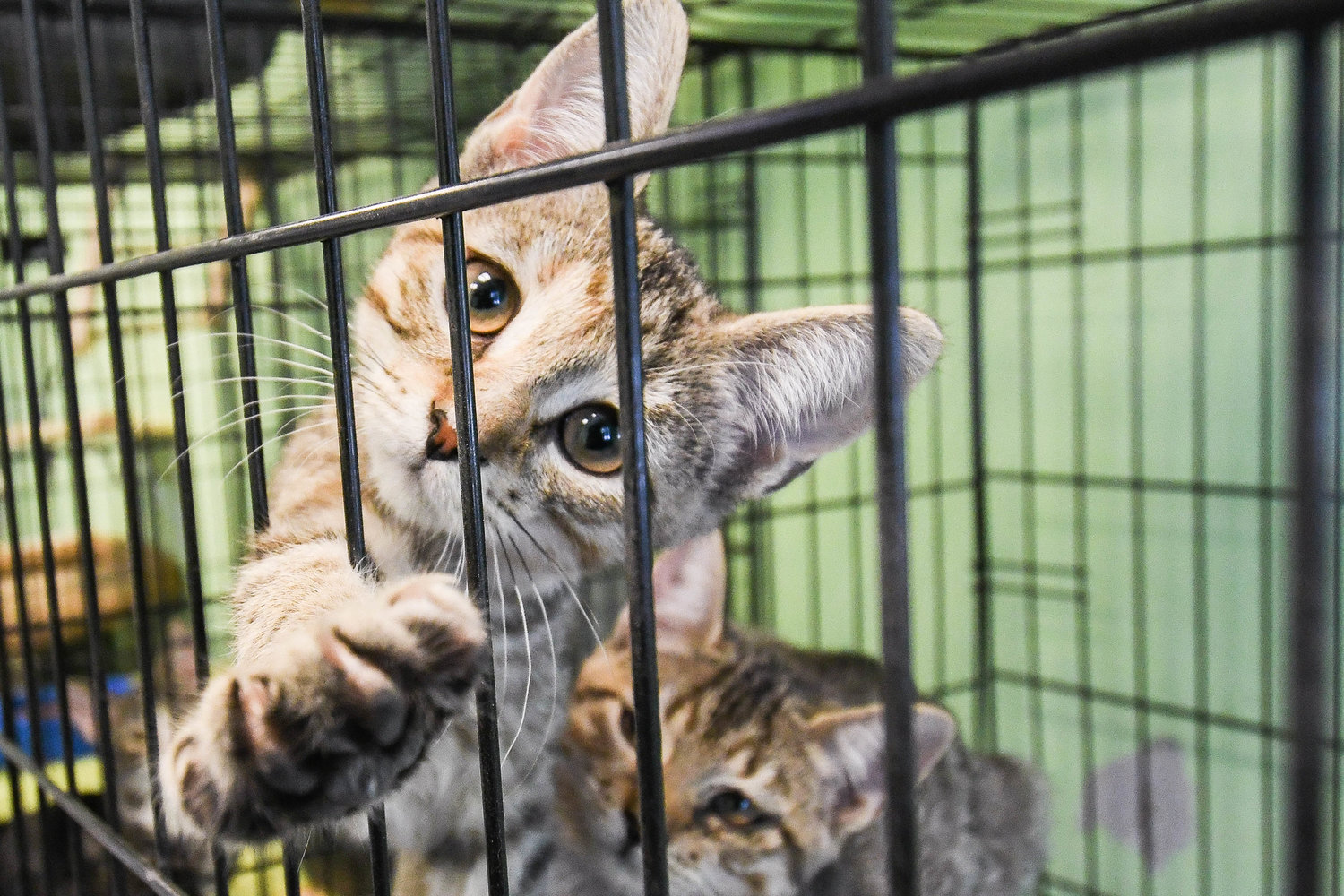 A kitten reaches through a cage to play on Wednesday, Dec. 14 at Anita’s Stevens Swan Humane Society in Utica. Shelters in Oneida and Madison counties are experiencing higher volumes of surrenders and animals in need of medical care.
(Sentinel photo by Alex Cooper)

Rebel, a pitbull, is one of many dogs up for adoption at Anita’s Stevens Swan Humane Society in Utica. Those looking to help can make a monetary donation to their local shelter during the Save-A-Life Campaign and every donation is matched.
(Sentinel photo by Alex Cooper) 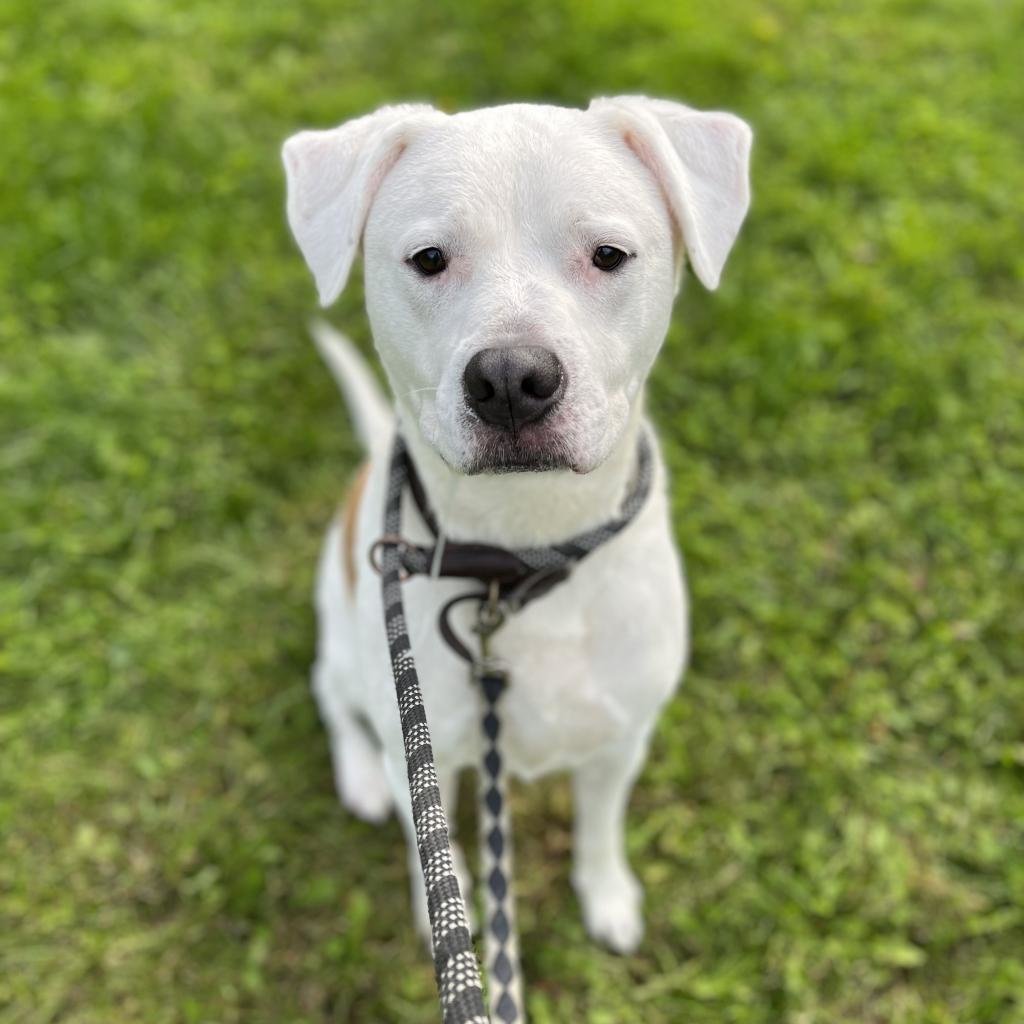 Austin is up for adoption at Wanderers’ Rest in Canastota.
(Photo submitted) 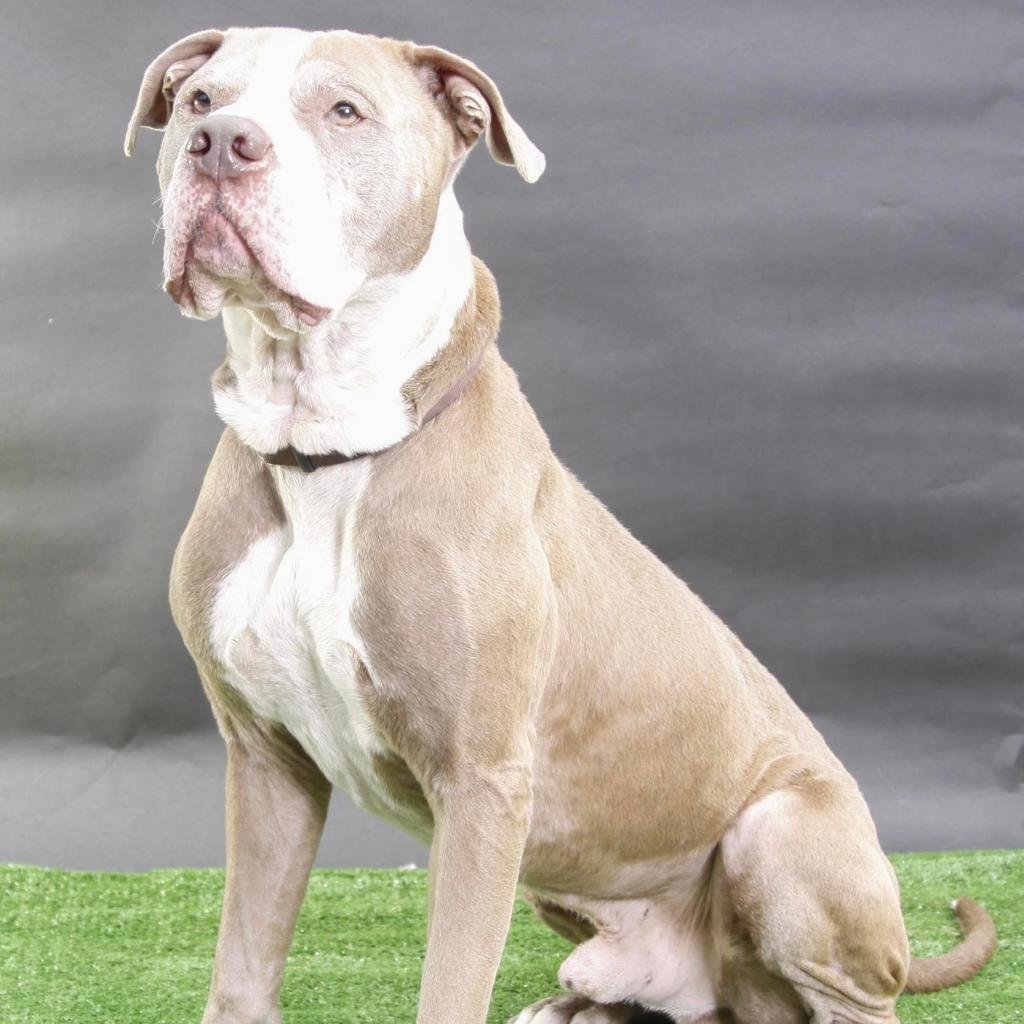 Jaz is up for adoption at Wanderers' Rest in Canastota.
(Photo submitted)
Previous Next
Posted Tuesday, December 20, 2022 8:40 am
More information

People looking to help their local shelter can help take the burden off by offering to foster an animal, taking care of it in the interim while the shelter finds a forever home.

Those looking to help in another way can make a monetary donation to their local shelter during the Save-A-Life Campaign and every donation is matched. Donations of pet food, cleaning supplies, towels, blankets, and office supplies are also appreciated.

CANASTOTA/UTICA — Shelters in Madison and Oneida counties are experiencing higher volumes of surrenders and animals in need of medical care.

Hillary Snogles-Dunn works at Anita’s Stevens Swan Humane Society in Utica, meeting the new animals, learning about them, and putting their pictures and descriptions online for prospective adopters.

“The shelter has been very busy,” Snogles-Dunn said. “We are more full now than we’ve ever been with local strays and surrenders. We used to have lulls throughout the year where it would quiet down, but we’ve consistently been full and sometimes overcapacity for the last couple of years now. … We only have so much space.”

“We’ve been struggling with the number of animals, primarily dogs,” Wilcox said. “We’re overcapacity for dogs and have been for months now. And we haven’t been able to take in owner-surrendered dogs because we keep getting all these strays that we can’t find owners for.”

Wilcox said they’ve had to turn away people who are surrendering their dogs, and often, they were told to visit Wanderers’ Rest from a shelter in Oneida County.

“All the other shelters are full,” Wilcox said. “We suggest they try other shelters, but they’re saying the same. ‘Try this shelter, try Wanderers’ Rest.’ And it’s tough because we have to focus on Madison County, since we’re the only shelter and need to prioritize.”

Doing some calculations, Wilcox said that last year the percentage of stray dogs redeemed by owners was around 70%. This year, that number is closer to 50% — a noticeable decrease that comes with a worrying common denominator.

“I think this is an after-effect of COVID-19,” Wilcox said. “We saw an increase in adoptions during the shutdown. And when the shutdown was over, we expected to see a number of animals being returned. And that wasn’t really the case in 2021. But now? We’re seeing so many strays — it’s insane.”

And many of the dogs coming in, especially the strays, were in need of veterinarian care.

“One sees the vet often because of his skin issues, and the other went into surgery to be spayed and needed emergency surgery for pyometra,” she said. “I don’t want to say what I’m thinking, but I’m just hoping these dogs with medical issues aren’t ones that are just being let out for dog control to pick up.”

With the rising cost of pet care, it’s not unheard of for someone to surrender a pet due to the expenses.

“It’s hard to get into veterinarian hospitals in a decent time frame, and it’s no fault of their own,” she said. “People are on wait lists because they’re so packed full and short-staffed.”