UTICA — On Wednesday, Sept. 18, the Oneida County History Center will screen “The Young Liberators: Normandy” documentary film and is dedicated to the thousands of young American soldiers who …

ON THE BEACH — In this file photo from June 6, 1944, members of an American landing unit help their comrades ashore during the Normandy invasion. The men reached the zone code-named Utah Beach, near Sainte- Mere-Eglise, on a life raft after their landing craft was hit and sunk by German coastal defenses
(Louis Weintraub/Pool Photo/AP, File)
Posted Saturday, September 14, 2019 4:00 pm

UTICA — On Wednesday, Sept. 18, the Oneida County History Center will screen “The Young Liberators: Normandy” documentary film and is dedicated to the thousands of young American soldiers who sleep in eternal grace.

The film is directed Geoff Orlowski, narrated by Joe Kelly, and based on the book “The Young Liberators” by World War II Veteran Kenneth C. Thayer and co-author Allan D. Foote.

This program takes place in the center’s main gallery starting at 5:30 p.m. Doors open at 5. The center is located at 1608 Genesee St.

Thayer and Foote retell the bravery and sacrifice made by the 30th Infantry Division GIs during World War II in the European Theater, according to the program announcement by the Oneida County History Center.

Thayer is a retired Air Force civilian employee and served for four decades at Griffiss Air Force Base.

He received the Distinguished Service Cross, two Bronze Stars, and three Purple Hearts during his eleven-month tour of combat duty in the European Theater of Operations.

Thayer resides in Clinton with his wife Eleanor.

Foote is the president of the Mohawk Valley History Project, which is a publishing company that focuses on historical topics, and the author of several publications including “Liberty March: Battle of Oriskany” and “The Young Liberators,” the History Center said.

Foote was named Person of the Year by the Mohawk Valley Chamber of Commerce in 1993. He lives in Whitesboro with his wife Kathy and their two dogs Annaleece and Mylo.

This event is free. Call 315-735-3642 or go online to www.oneidacountyhistory.org for additional information. 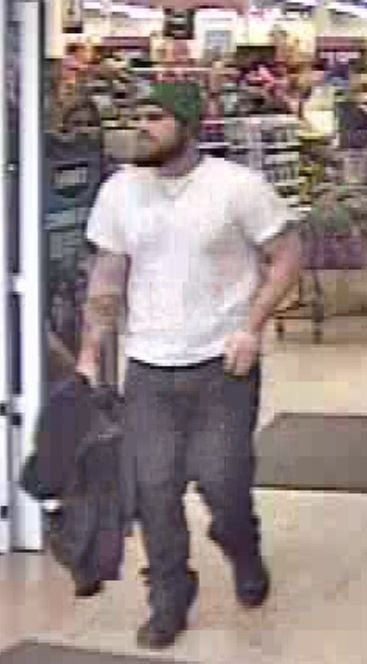