After entering into an agreement with the Historic Preservation Advisory Committee of Rome, for the group to submit a grant application on its behalf, the Rome Historical Society is pleased to … 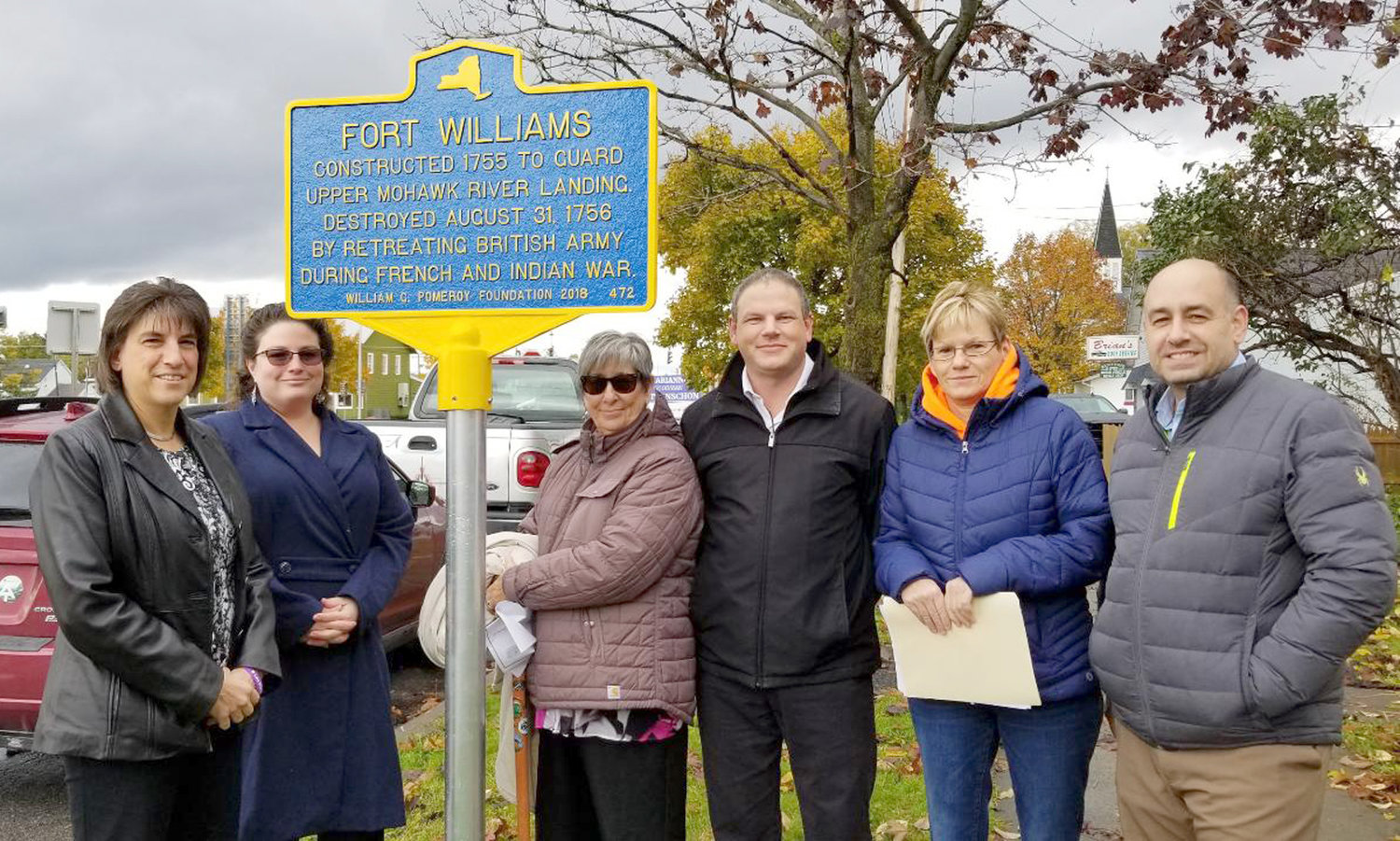 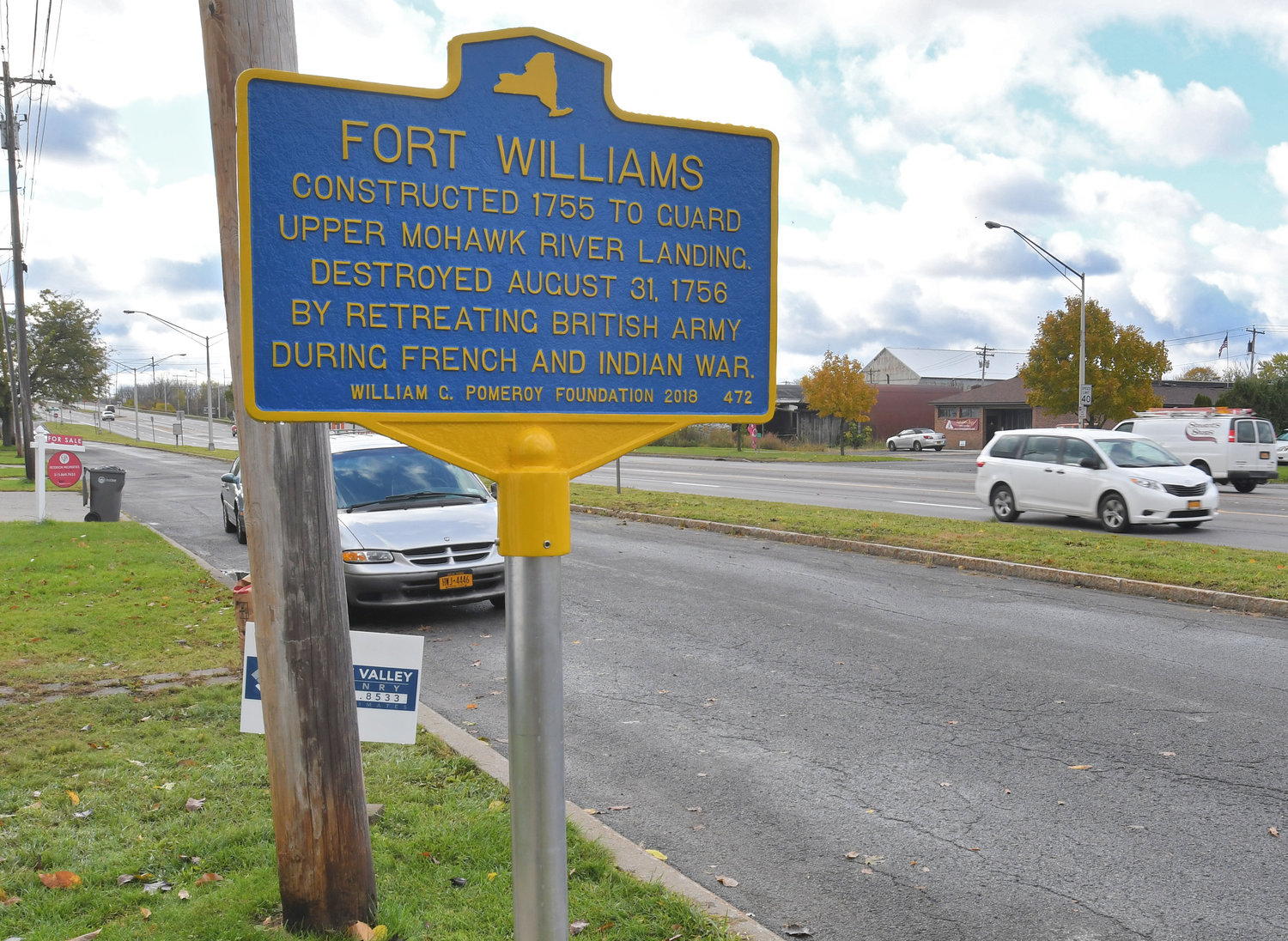 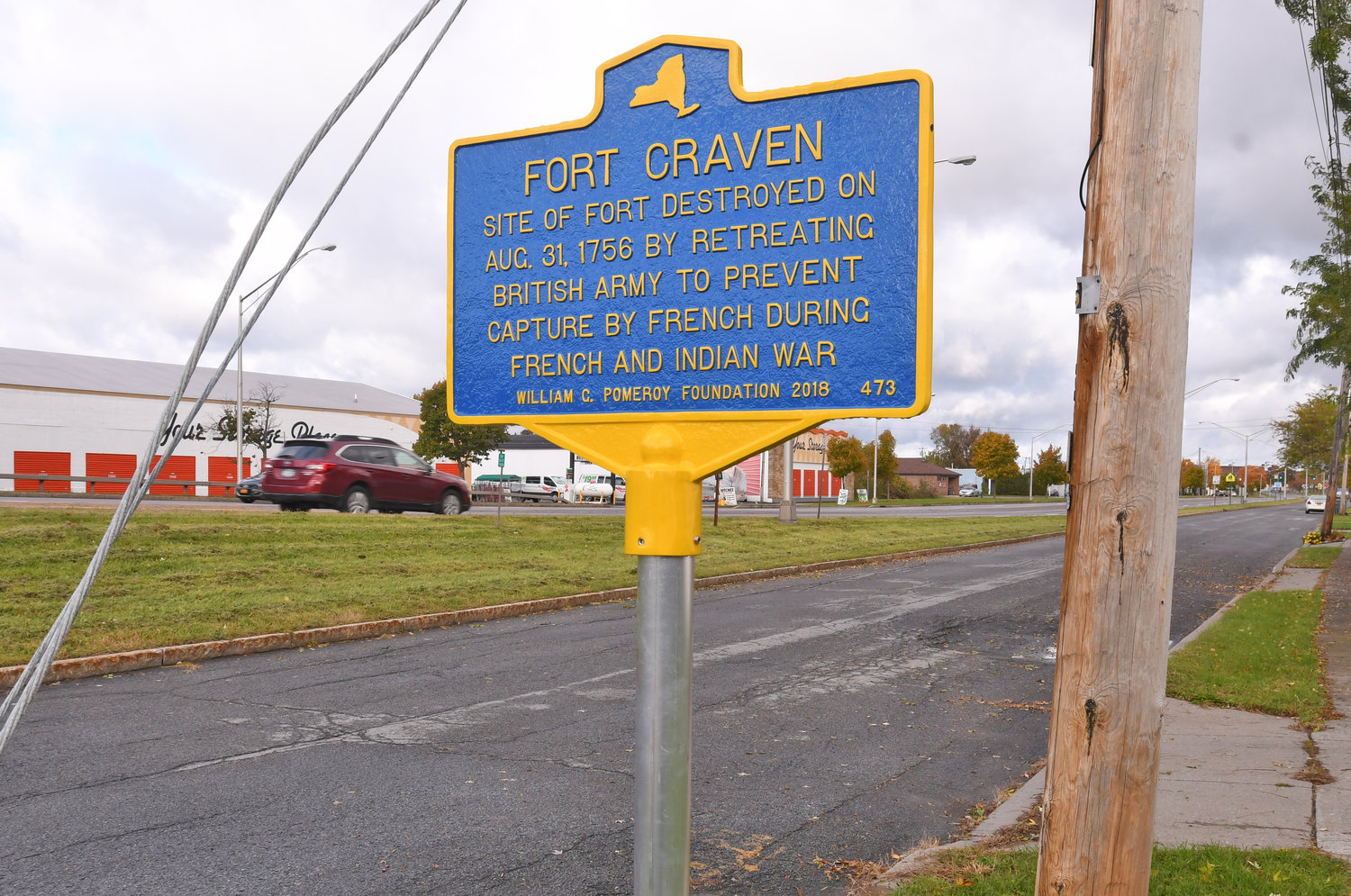 After entering into an agreement with the Historic Preservation Advisory Committee of Rome, for the group to submit a grant application on its behalf, the Rome Historical Society is pleased to announce that The William G. Pomeroy Foundation has awarded the Society with two brand new historic markers to replace those that have long been broken and removed.

The two replacement markers are for the former colonial sites of Fort Williams and Fort Craven along East Whitesboro Street in Rome.

The Fort Williams Marker will read:

DURING FRENCH AND INDIAN WAR

The Fort Craven Marker will read:

SITE OF FORT DESTROYED ON

CAPTURE BY FRENCH DURING

“Having these reinstalled will serve as an opportunity for our community to reconnect with its colonial past,” said Arthur L. Simmons III, Executive Director of the Rome Historical Society. “We would like to thank the Historic Preservation Advisory Committee for helping to secure this grant and also all the support from the City of Rome throughout this entire process.”

The William G. Pomeroy Foundation, which is committed to supporting the celebration and preservation of community history, launched its Historic Roadside Marker Program in 2006. The Pomeroy Foundation provides grants to 501(c)(3) organizations and municipalities to obtain signage in the form of roadside markers and plaques. It believes markers play an important role in educating the public, instilling pride of place in local residents and fostering historic tourism. As of September 2018, the Foundation has funded more than 540 Historic Roadside Markers in 53 New York counties.