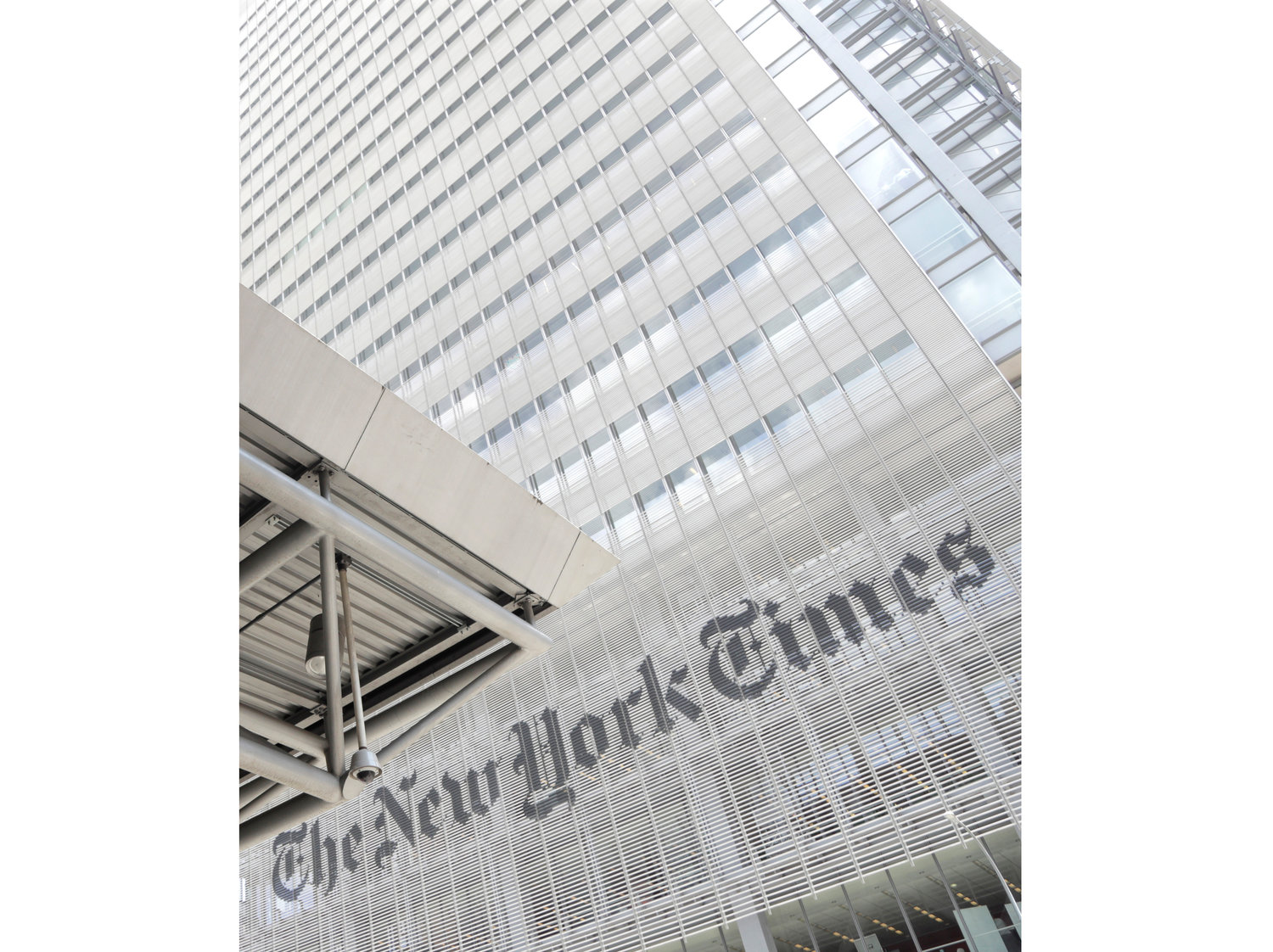 This June 22, 2019 file photo shows the exterior of the New York Times building in New York. The New York Times says it was wrong to trust the story of a Canadian man whose claims of witnessing and participating in atrocities as a member of the Islamic State was a central part of its award-winning 2018 podcast "Caliphate." The 12-part series had won a Peabody Award and was a Pulitzer Prize finalist.
(AP File Photo)
Posted Sunday, December 27, 2020 8:35 pm

NEW YORK — A high-profile podcast on terrorism from The New York Times that had been a finalist for a Pulitzer Prize was withdrawn as a contest entry in the wake of the newspaper saying the claims of a man central to “Caliphate" could not be verified.

In a statement on Tuesday, the board of the Pulitzer Prizes said it “accepted withdrawal of the entry as an appropriate resolution of this matter.”

The 2018 podcast series, about a Canadian man who said he had carried out atrocities for the Islamic State in Syria, had been named as a finalist in the international reporting category for 2019.

But the Times said last week that, after the man was arrested in Canada in September for perpetrating a terrorist hoax, it investigated and the man's story didn't hold together.

The paper had previously said it would return a Peabody award it had won for “Caliphate,” and the Overseas Press Club of America said it was taking back an honor it had bestowed on the podcast. The story’s central reporter, Rukmini Callimachi, will be reassigned off the terrorism beat, the newspaper said.