Hidden Valley Golf Club: An enjoyable course for all

GOLFING WITH TRAFFIC — Golfers tee off of the 16th hole at Hidden Valley Golf Club Wednesday morning with traffic moving westbound on the New York State Thruway in the background.
(Sentinel photo by John Clifford)

HIDDEN VALLEY OWNER — Kevin McGrellis, owner of Hidden Valley Golf Club, poses for a picture on the back deck of the clubhouse on Wednesday morning.
(Sentinel photo by John Clifford)

GETTING ON THE GREEN — A golfer hits an approach shot onto the 13th green at Hidden Valley Golf Club on Wednesday morning.
(Sentinel photo by John Clifford)

ON THE TEE — The guide to the 10th hole at Hidden Valley Golf Club on Wednesday morning.
(Sentinel photo by John Clifford)

ON THE GREEN — A golfer walks to the par 3 11th green on Wednesday morning at Hidden Valley Golf Club.
(Sentinel photo by John Clifford)

OVER THE WATER — Golfers on the green of the par 3 third hole at Hidden Valley Golf Club on Wednesday morning. Players need to hit over the pond to get to the green.
(Sentinel photo by John Clifford)

READY TO HIT THE RANGE — Range balls sit in buckets ready to go out to the driving range for players to practice. To the left is the first tee box with golfers waiting to tee off on Wednesday morning at Hidden Valley Golf Club.
(Sentinel photo by John Clifford)

TOLL THE BELL — A bell sitting in the fourth fairway at Hidden Valley Golf Club on Wednesday morning. The bell is to let golfers on the tee know it is clear to hit.
(Sentinel photo by John Clifford)
Posted Saturday, August 22, 2020 4:00 pm
Kenny Kudrewicz
Sports writer
email

(Fourteenth in a Series)

WHITESTOWN — The Rome Sentinel Golf Tour made the short trip to Whitestown this week to visit Hidden Valley Golf Club.

The back side of the golf course opened first in 1960 and the front side opened in 1963. Kevin McGrellis and his wife, Judi, own the club now.

“The Spinellas built the course. They sold it to Ted Cupp, who owned Rome Country Club, and then my brother and I bought it from Ted in 1981,” McGrellis said.

Growing up in Ilion, McGrellis said he started working at
Maplecrest when he was 15 and that’s what got him into the golf business.

“I worked there until I was out of college,” McGrellis said. “I liked that part of it, mowing the greens and that stuff, and I always wanted to own my own business.”

Kevin said his brother was helping Cupp out up at
Hidden Valley and at Rome Country Club and then Cupp said that he didn’t want to have both courses.

“He (Cupp) asked my brother and myself if we were interested (in buying Hidden Valley) and we said yes,” McGrellis said.

At that time, Kevin was living in Rochester, working for 3M, so he moved back to the valley with his family.

“There’s been good years and bad years,” McGrellis said.
“We caught golf on the way up. But it really all depends on the weather.”

McGrellis said the course is a playable course, meaning he keeps it enjoyable for players of all skill levels.

“Most guys have trouble breaking 100,” McGrellis said. “They don’t need it to be tougher. They need it to be enjoyable. You go to some of these places now, and the greens will be fast. You could lose a half of a dozen golf balls and shoot 120.”

“10% of the people that play are really competitive,” McGrellis explained. “Some of these courses are geared toward that; longer and faster greens, longer holes.”

“What we try to do is let people get out there and have some fun,” McGrellis said. “But if you want to play the back tees, go right ahead.”

The course comes in at 6,067 yards from the white tees. It’s an additional 389 yards longer from the blue tees.

McGrellis said the course doesn’t particularly have a signature hole, but his favorite is No. 10.

“He’s done an unbelievable job with the course,” McGrellis said. “We wouldn’t be where we are without him.”

Because of the COVID-19 pandemic, McGrellis said they have lost a lot in the line of outings and bar business because people can’t gather, “but luckily this year, the weather has been great.”

“It’s been tough because it changed day to day,” McGrellis said. “We’re just trying to do what we have to do. We have all of the tables 10 feet apart, and we took out all of the barstools.”

The carts are all sanitized and power washed after each use.

“I’ve been doing this for 39 years, and it’s hard to change,” McGrellis said. “But I know we have to do this stuff. I don’t want people getting sick, and in the area, I think we’re very lucky.”

As for my time on the course, I really liked this course. Like Kevin said, it was really playable and enjoyable.

We started on the backside on Wednesday morning, so I’ll start my description there. And one note about the greens before I start my description; when I went to read a putt, I’d see a break, but the putt would go straight. So just be mindful of that when you when you’re putting. The backside starts with a par 5 that doglegs left that starts at about 200 yards down the fairway. You work your way up a little hill then slightly down to the green.

Hole No. 11 is a par 3. You’re teeing off from a slightly elevated tee box, and there’s a little pond right in front of it.

Hole 12 has you hitting out of a chute and uphill. The green sits below the hill, but it’s on a little plateau. So make sure you roll up on the green safely or stick your shot on the green. You don’t want to go off this green because it might be a tough shot to get back up there.

Hole 13 is a pretty straight shot off the tee, with a slight dogleg left to get to the green.

Hole 14 is another par 3 with a bunker to the left side of the green.

Hole 15, you’re teeing off right next to the Thruway. Other than the noise of the Thruway traffic, it’s pretty much a straight shot to get to the green. It’s a par 5, 480 yards from the whites tees.

Hole 16 has a little downhill but other than that, it’s a straight shot to the green.

Hole 17 has you shooting a little uphill off of the tee, then you come back down to get to the green.

You round off the back nine with the 18th, which is straight off of the tee with a tiny dogleg right to get to the green. There’s also a bunker that sits to the right of the green.

Now on to the front.

Hole 1 is a straight shot off of the tee, but the fairway is filled with hills.

Hole No. 2 has you teed up on an elevated tee box, with a big hill sitting on the right side of the fairway. You could play it off of that hill and let it roll down to get a closer approach shot, or you could play your ball on the top of the hill.

Hole 3 is a short par three, 116 yards from the white tees. You’re on an elevated tee box, shooting over a pond to get on the green.

Hole 4 is a trip if you’ve never played the course. It’s a wicked dogleg right. I do not suggest hitting driver unless you plan on cutting the corner. If I could play this hole again, I would lay up with an iron shot. Once you’ve made the turn for the dogleg, you’re shooting uphill to the green.

Hole 5 has a wide open fairway with a dogleg left. There’s a ditch guarding the green, so make sure your second shot clears that and you’ll have a look at birdie.

Hole 6 is a par 3 that has a slight uphill to the green. Hole 7 has you looking at a dogleg right with a little downhill to get to the green.

Hole 8 is a straight tee shot with a tiny dogleg right to get to the green, and there’s also a little downhill slope.

And hole 9 is a par 5, dogleg left with a stream right at the 150 yard marker. It’s uphill to the green, too. It’s easily a birdie chance for you.

Overall, I enjoyed my personal best round here at Hidden Valley, so it’s going to make me come back to tackle this course again. 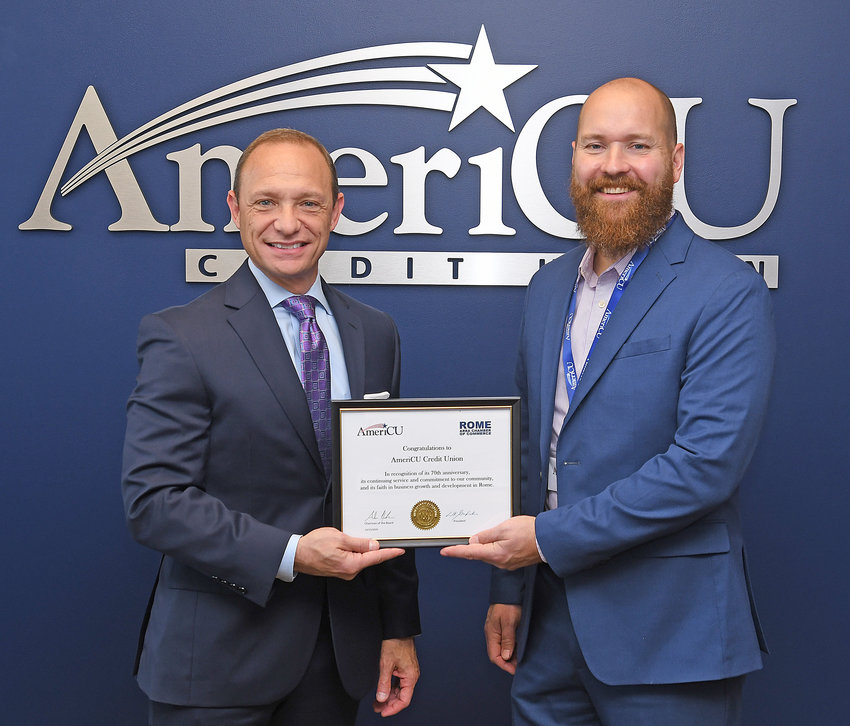