A Little Falls man has been charged in a 50-year-old cold case in which he shot and killed a law enforcement officer in the state of Maryland. 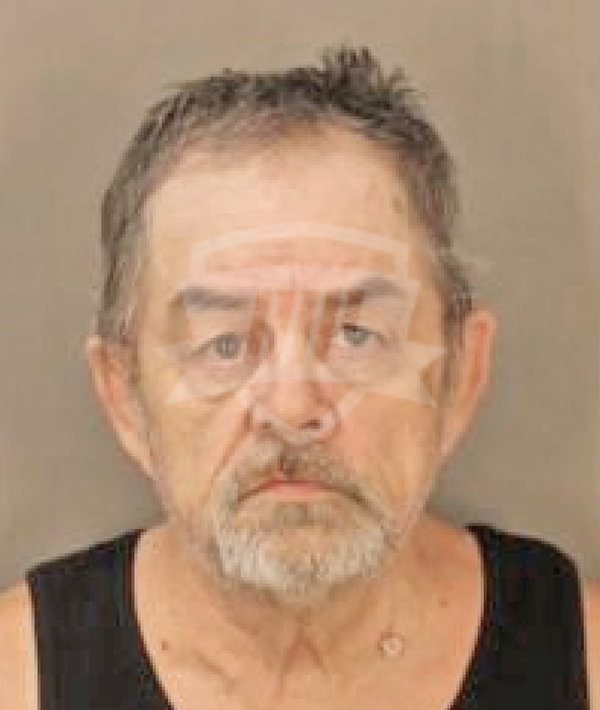 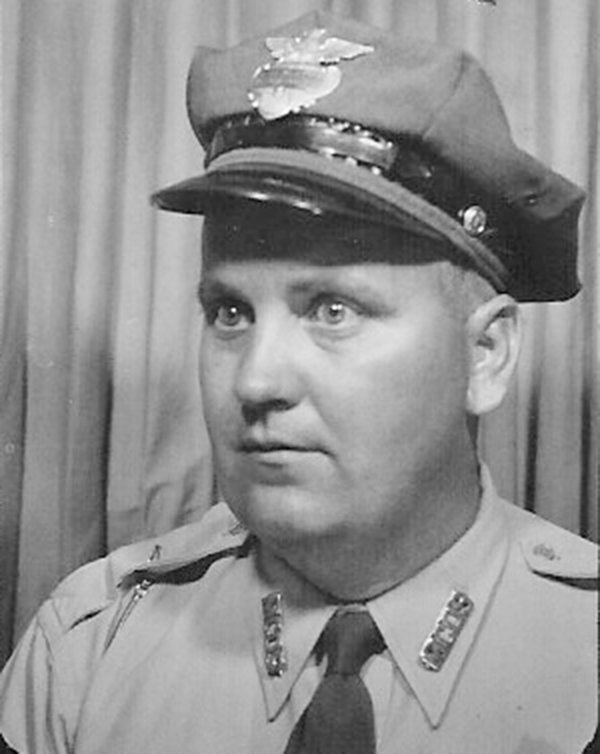 GAITHERSBURG, MD — A Little Falls man has been charged in a 50-year-old cold case in which he shot and killed a law enforcement officer in the state of Maryland, according to the Montgomery County Department of Police.

Larry David Smith, age 71, of Little Falls, has been charged with one count of murder and is expected to be returned to Maryland by the end of the week, authorities said.

On the night of Oct. 23, 1971, Montgomery County Special Deputy Sheriff Captain James T. Hall is believed to have interrupted a burglary in progress at the Manor Country Club in Rockville, Maryland, authorities stated. Hall was shot and witnesses called for help after finding him face down in the parking lot.

Hall died from his injuries at the hospital on Oct. 26 and no arrests were made.

On the 50th anniversary of Captain Hall’s homicide, authorities said two detectives from the Cold Case Unit started combing through case files, old recordings and interviews. Authorities said the duo found that the evidence pointed to a man named Larry David Becker, who had been interviewed at the time of the homicide, but had never been labeled a suspect.

In 1975, it was determined that Becker changed his last name to Smith and he moved to Little Falls, in Herkimer County.

Authorities said the detectives interviewed Smith on Sept. 1 and Smith admitted to shooting Hall. Smith was taken into custody and waived extradition.

The investigation remains ongoing and authorities are asking for anyone with information on Smith’s involvement in the homicide to call the Major Crimes Division at 240-773-5070. Anonymous tips can be sent to Crime Solvers of Montgomery County by calling 1-866-411-8477.