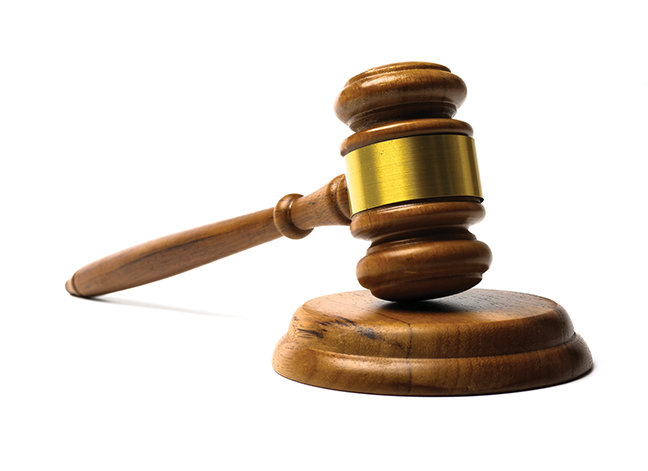 HERKIMER — The court case remains ongoing in Herkimer County for the 22-year-old man accused of killing his father and younger sister, according to Herkimer County Court officials.

Michael J. Andreev Jr., of Route 167, Jordanville, is scheduled to reappear before Judge John H. Crandall for motion argument on July 21 on two counts each of first-degree murder and fourth-degree possession of a weapon, court officials said. Andreev was previously indicted and pleaded not guilty to the charges in late April.

State police said Andreev fatally stabbed his father, 67-year-old Michael J. Andreev Sr., and his 12-year-old sister, Sofia Trusova, at their family home on Route 167 in Jordanville on the night of Sept. 19.

Andreev Jr. himself was found in the front yard with a cut to his throat and he was taken to a local hospital for treatment.