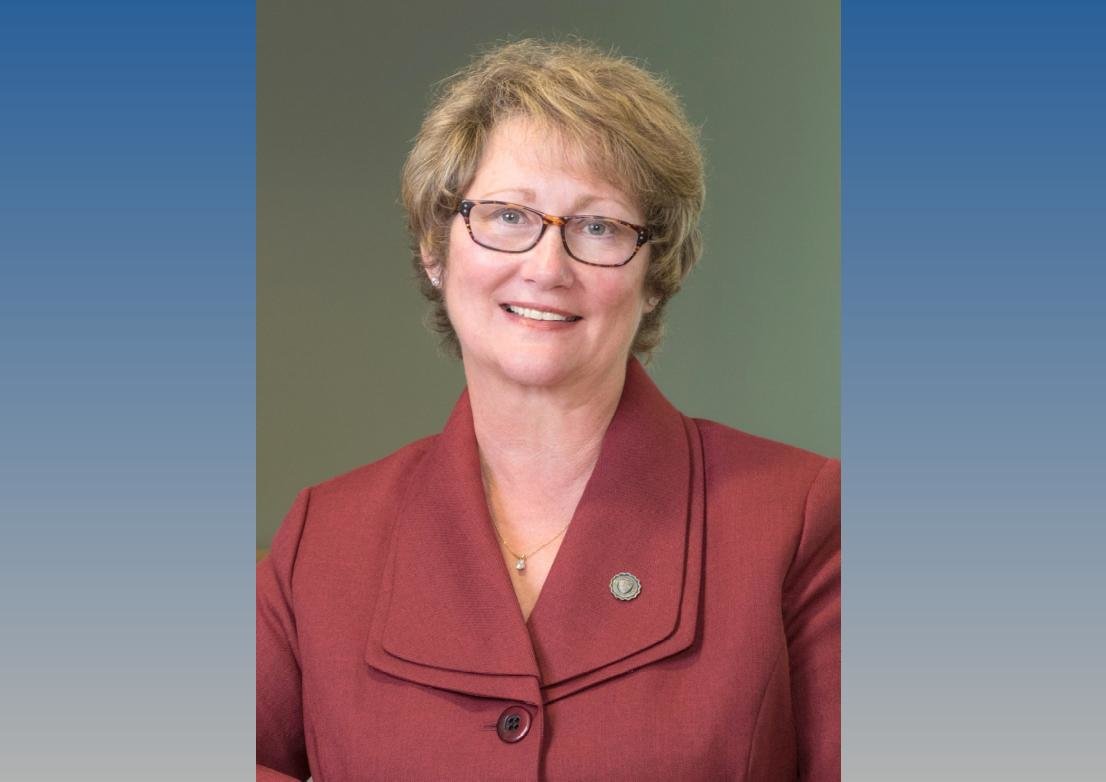 “I am so proud to have worked with the dedicated faculty and staff at Herkimer College,” McColgin said. “Together we have realized so many accomplishments. While Herkimer College will always hold a special place in my heart, I am looking forward to the next chapter in my life and spending time with my husband and family.”

A staunch supporter of the Generals Athletics program, McColgin has attended as many competitions as possible, the announcement said. Under her leadership, the Generals won national championships in baseball, men’s basketball, men’s soccer, track and field, and cross country. Additionally, the college added men’s golf and esports to its growing catalog of intercollegiate athletic teams.

McColgin led the college through the unprecedented, challenging COVID-19 pandemic, responding to the ever-changing information and guidance in a careful, compassionate and hands-on manner, the announcement said, adding that every decision made was guided by her commitment to continuing to provide an excellent education and student support, while ensuring the health and safety of the campus community.

She led the college through a successful Middle States reaccreditation process and development of it’s a new five-year strategic plan, Building on Our Legacy; Investing in the Future.

McColgin serves as president of the New York Community College Presidents (NYCCAP) and is a member of the President’s Advisory Council for the National Junior College Athletic Association Board of Regents. She is a member of the Higher Education Research and Development Institute, a national advisory board comprised of community college presidents; and serves as an evaluator for the Middle States Commission on Higher Education.