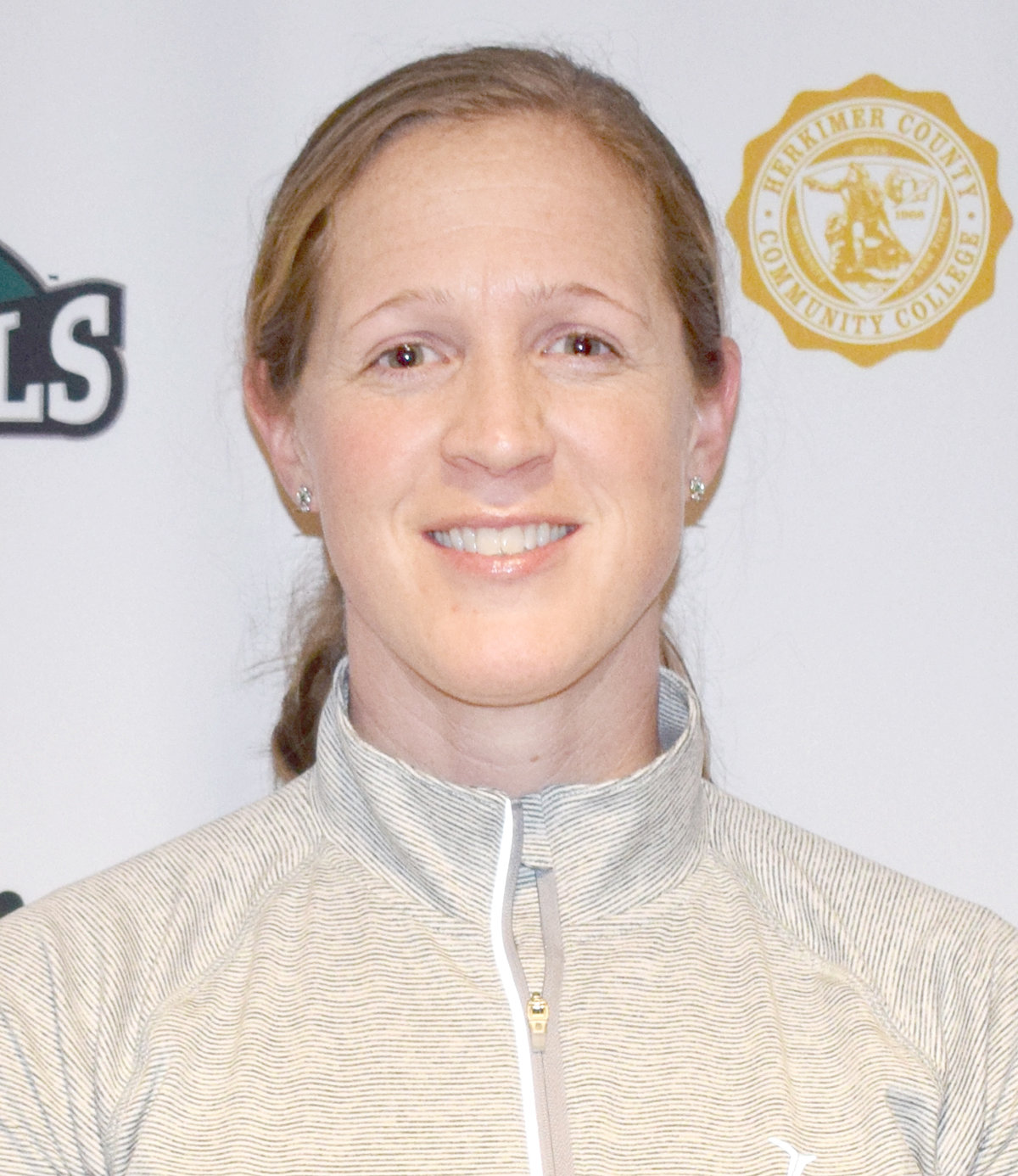 The AHPERD Central North Zone holds its annual dinner to recognize the talent and dedication of local professionals in the field. The Professional of the Year Award is given to an outstanding administrator or teacher who is recognized as an extraordinary leader and who has contributed exceptional service to the association and her profession.

According to Dommer the ceremony was significant experience, not only for herself but for the other honorees. “Some of my previous students received awards. It’s nice to see where I came from and also the growth and development of my students.”

Dommer was nominated by Marrick McDonald, CEO and owner of Upstate Aquatics, LLC, for her work at Herkimer College and her involvement in the community. Dommer was one of 14 awardees recognized in the Central Zone.

Dommer joined Herkimer College in 2001. She received her bachelor’s and master’s degrees from Canisius College.