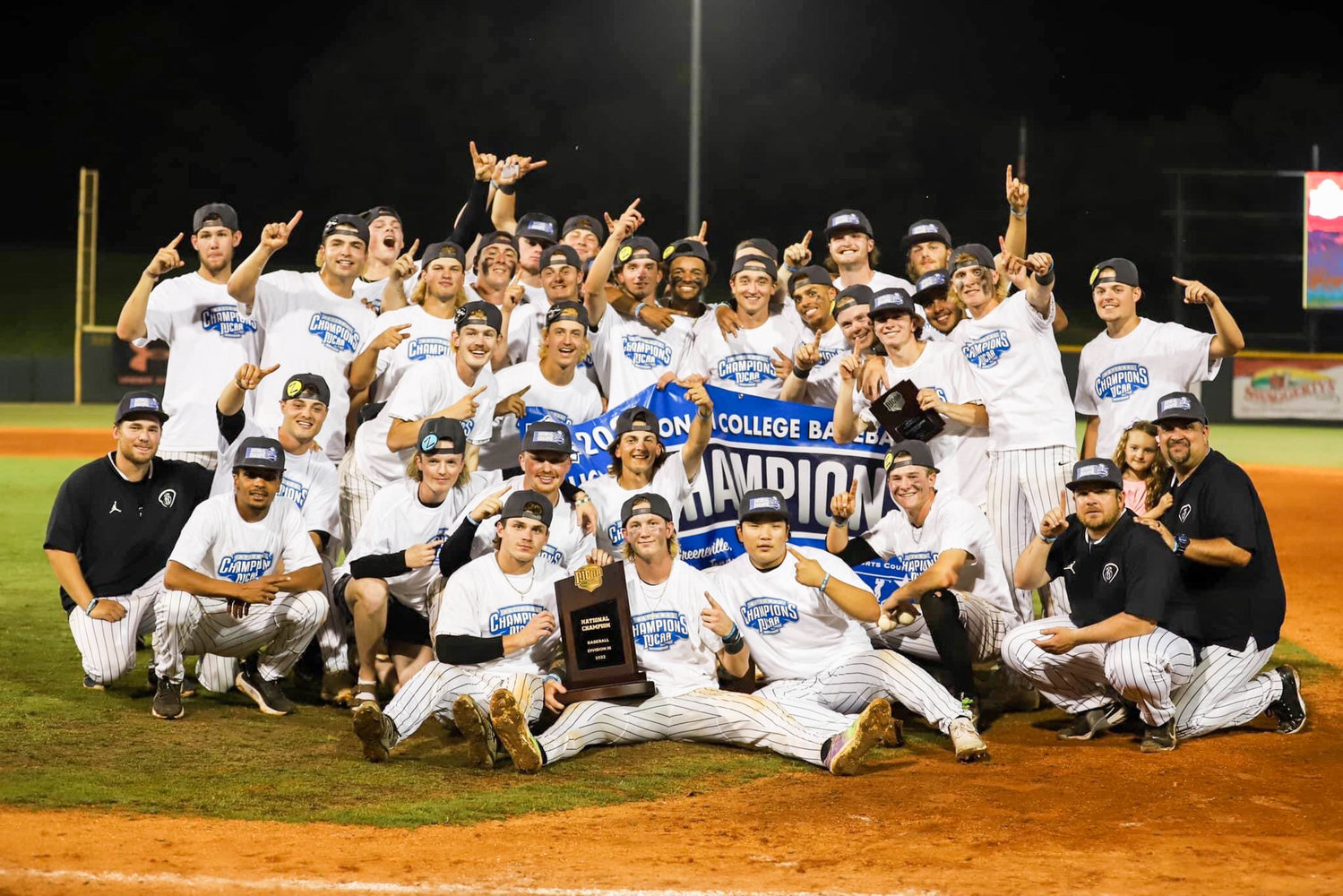 Herkimer, making the program’s eighth appearance in the NJCAA World Series, was the only school to earn an at-large bid in the eight-team double-elimination tournament.

The Generals finished 4-0 in the tournament and close the season with a 41-7 overall record. Herkimer scored at least nine runs in each tournament game played while only allowing 14 in four contests.

Herkimer pitchers Jake Lombardi and Greg Farone – named the Most Valuable Player of the tournament – combined to allow four hits and four walks while striking out 15 batters on Wednesday.

The performance from Farone, who has signed to play at Division I University of Louisville next year, comes after he pitched a complete game with 15 strikeouts and shut out Northern Essex over seven innings in the tournament’s opening game Saturday. He had 10 strikeouts Wednesday, and led the NJCAA Division III level with 139 in 60 innings. He finished with a 7-0 record and a save this season.

Herkimer grabbed a 3-0 lead over the first three innings before Eastfield tied the game in the top of the fifth inning.

The Generals loaded the bases with one out in the bottom of the fifth, and Salvatore Carricato scored the go-ahead run on Wiggs’ sacrifice fly. Herkimer scored six consecutive runs to cap off the win.

Herkimer’s Jason Rathbun was selected at the coach of the tournament. Herkimer’s Ty Gallagher, Ethan Duda and Joel Hayner were picked for the tournament’s all-star team.

Eastfield’s Harvester Bees finished the season with a 47-12-1 record. The runner-up finish is the highest since 2011 when Eastfield won the national title, according to the NJCAA.