Herkimer College will hold its 2022 Athletic Hall of Fame induction ceremony and reception on Friday, Sept. 30. The event will begin at 5 p.m. with a buffet and cash bar. 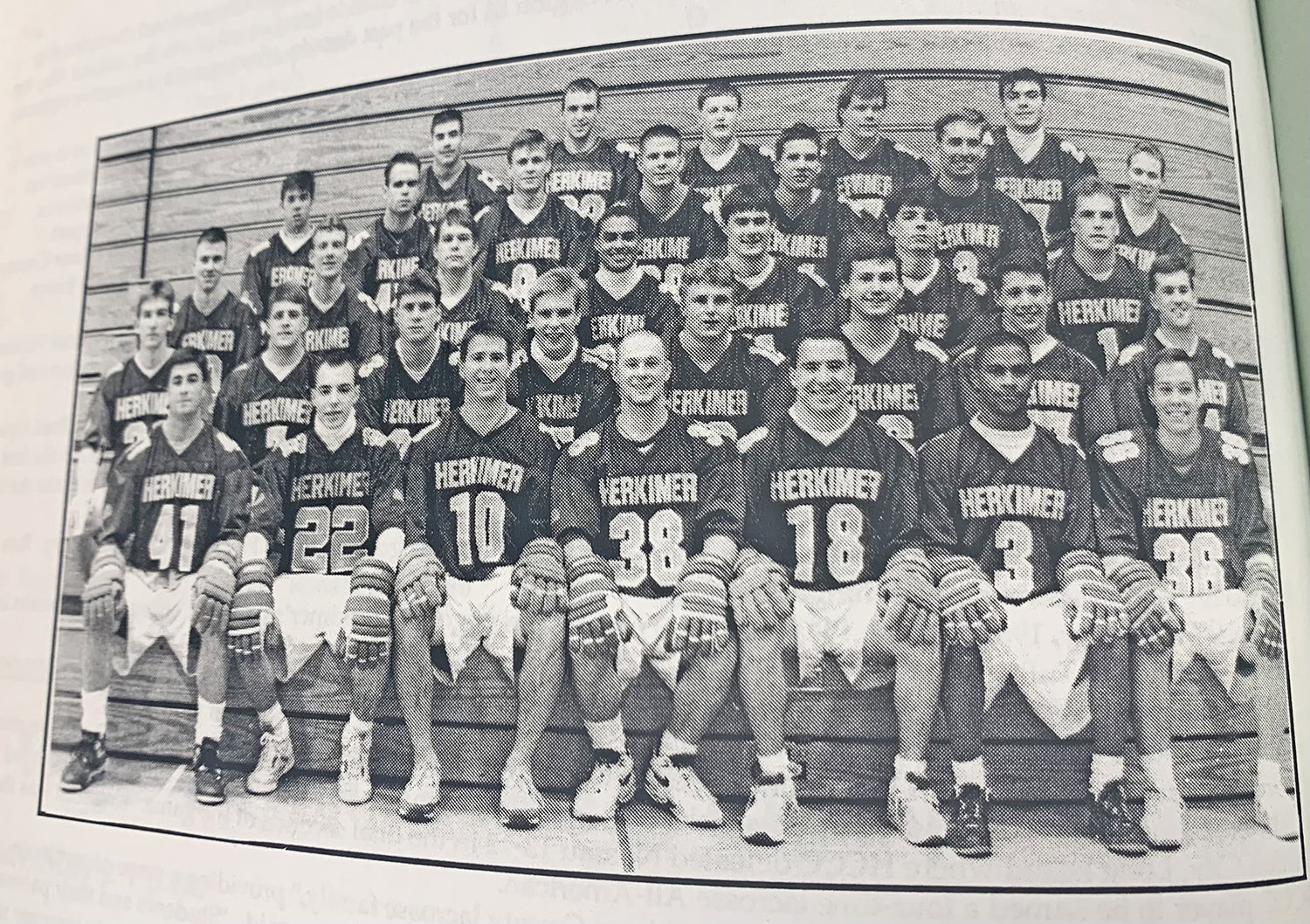 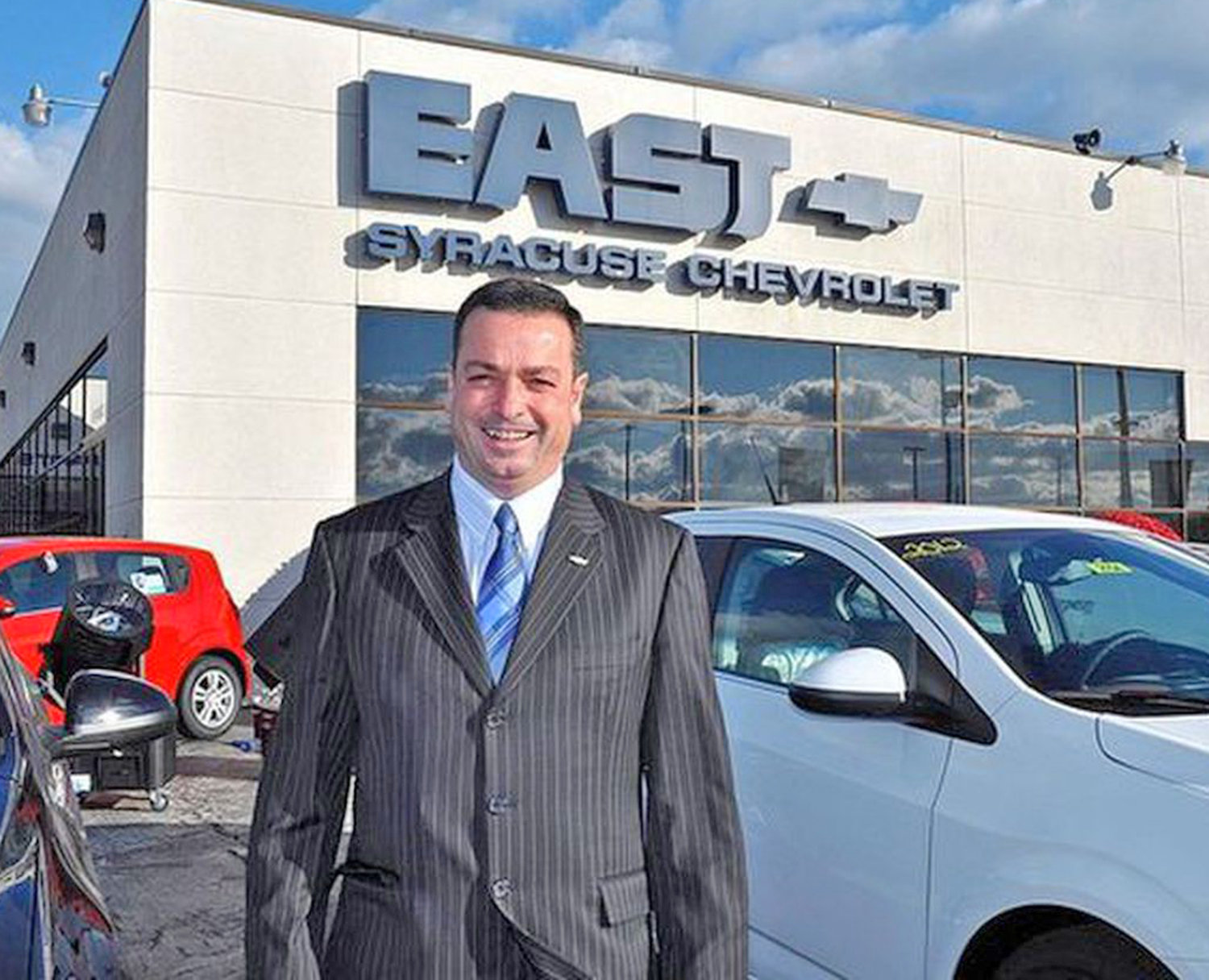 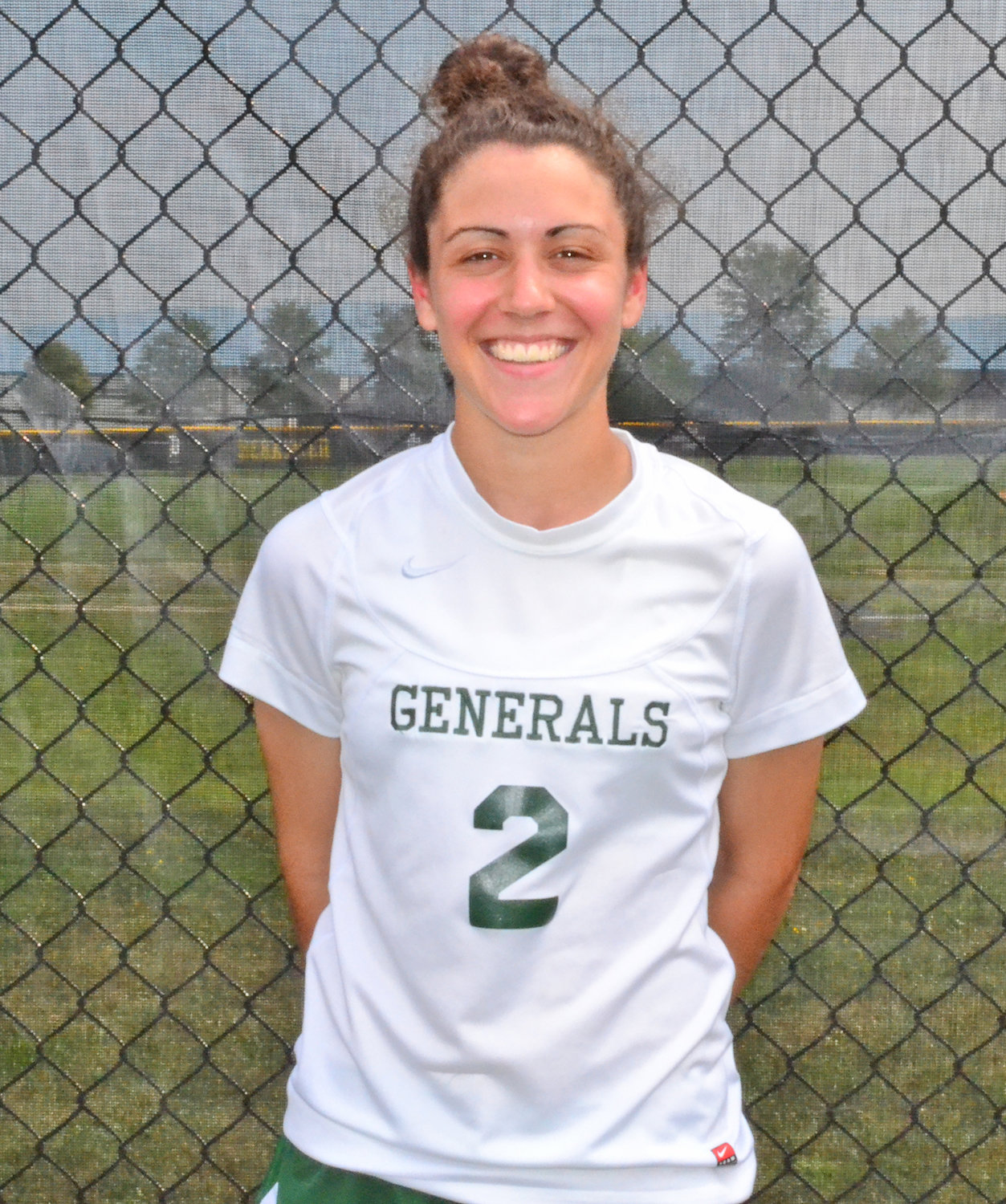 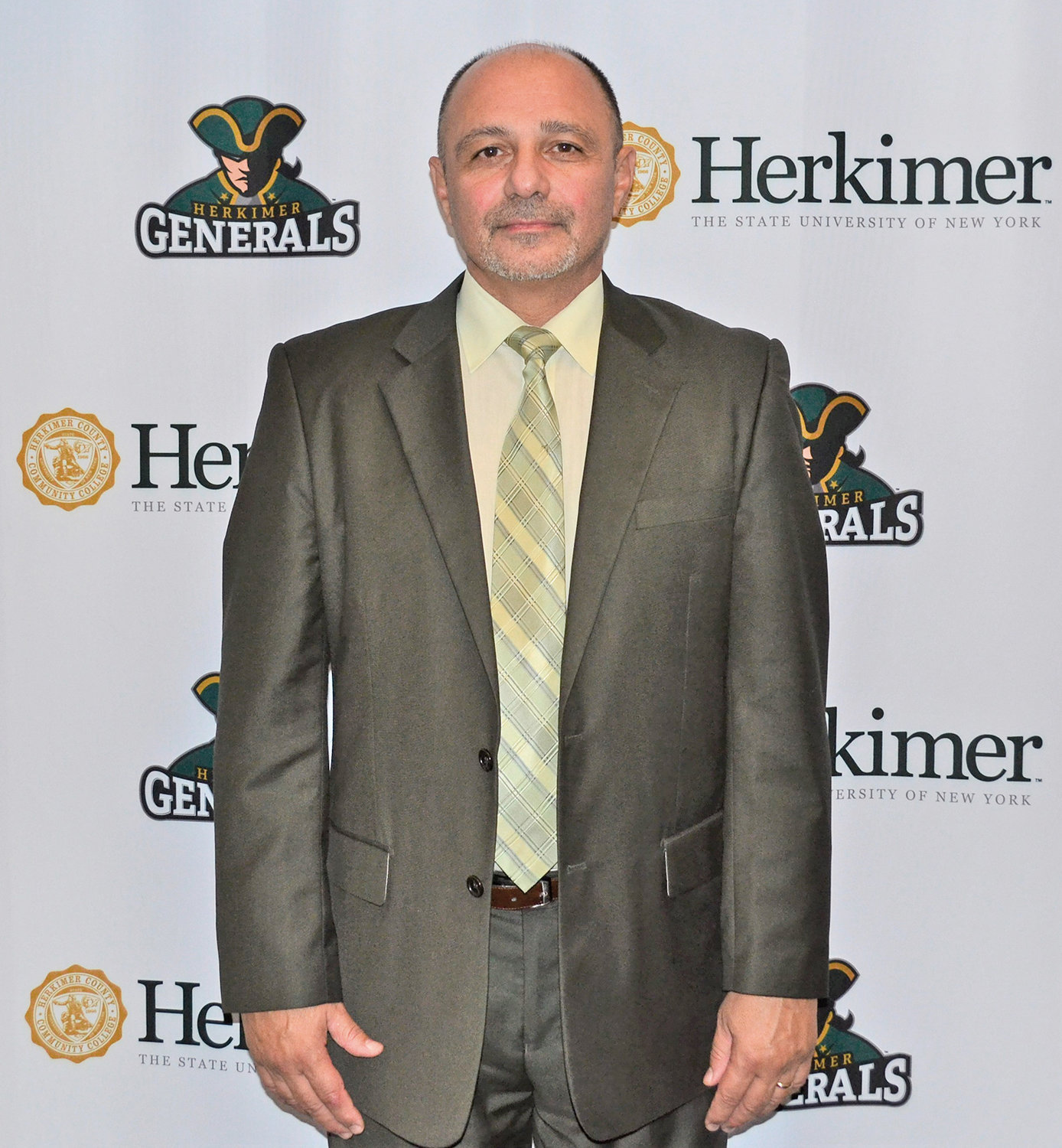 The event will begin at 5 p.m. with a buffet and cash bar. The ceremony will begin at 6:45 p.m., followed by a social hour and desserts.

Tickets are $50 each and can be purchased at www.herkimer.edu/ahof.

This will be the fifth class to enter the Herkimer Generals Athletic Hall of Fame. Nominees are former athletes, coaches, teams or individuals who have made significant contributions to the success of the college through intercollegiate competition.

Kenneth Black, of New York City, was a standout basketball player under head coach Jack Alofs in 1978. Black was the first Herkimer College student-athlete to be named an All-American.

Wendall Williams, class of 2014, of Syracuse, won six national championships in four track and field events. He also played basketball for one season, averaging 18 points, 4.9 rebounds and 6.2 assists per game. He set the school record for most points scored in a single season (630). Williams was signed to an NFL contract by the Houston Texans in 2016 as an undrafted free agent and is the only Herkimer College alumnus to have played in the NFL.

Victoria Campanian, class of 2015, of Glenfield, won the 2014 national championship in the 10,000-meter race, and was a two-time NJCAA All-American runner. Campanian was named Herkimer College Women’s Athlete of the Year in 2014 and 2015. She is the only woman in school history to win the award twice. Additionally, she earned All-Region and All-Conference honors in each of her two years attending Herkimer College.

Dani Nicosia, class of 2015, of Oneonta, was a two-time NJCAA All-American for women’s soccer and was named Team MVP twice. Nicosia totaled 22 goals and 12 assists in her two years at Herkimer. She continued her academic and athletic career at Queens University in Charlotte, North Carolina, where she earned a bachelor’s degree in sports management and a master’s degree in communication. Nicosia is an assistant athletic director for digital and creative media at Lenoir-Rhyne University in Hickory, N.C.

Jimmy Smith, class of 1987, of Utica, led the Generals to a fourth place finish in the 1987 Division I NJCAA Basketball National Tournament. Since there was no separation in division levels at the time, Smith was the anchor of the only non-scholarship team. He led the tournament in scoring and was named the Most Valuable Player over former NBA All-Star Mookie Blaylock.

Gino Barbuto, class of 1986, of Syracuse, was a two-year player on the men’s soccer team earning Second Team All-Region honors in 1986. His team was the first in school history to qualify for the regional soccer playoffs. Throughout his career, Barbuto has helped recruit players for the Generals and has been a supporter and donor to the athletic program.

The 2013 softball team, under the leadership of coach PJ Anadio, won the first and only national championship in program history. The team holds the record for highest win percentage in a single season by a Herkimer softball team (.956%), after a 43-2 season. The team led the country in batting average, slugging percentage and home runs. They were also in the top three for hits, runs, RBIs, on-base percentage and fielding percentage. The team had three First Team All-Americans and two Second Team All-Americans.

The 1992 men’s lacrosse team was the first in school history to complete an undefeated season and win a national championship. Under the leadership of coach Paul Wehrum, the team finished 18-0, averaging 19.8 goals per game while allowing 5.8 per game. Fifteen players from the team received Division I scholarships as a result.