Oneida County Board of Legislators candidate Michael J. Hennessy wants communities that are home to tax-free land owned by the Oneida Indian Nation to receive a larger portion of the casino revenue … 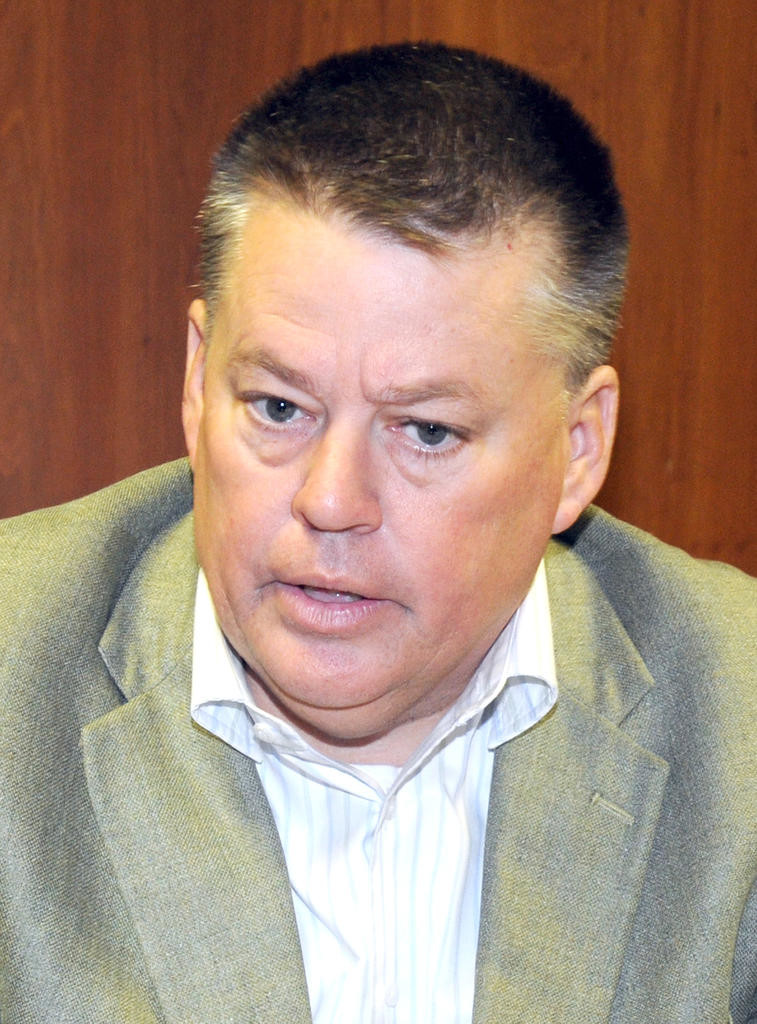 Oneida County Board of Legislators candidate Michael J. Hennessy wants communities that are home to tax-free land owned by the Oneida Indian Nation to receive a larger portion of the casino revenue that flows to the county.

Hennessy, a former county lawmaker, is running to reclaim the District 1 seat that is home to the Oneidas’ massive Turning Stone Resort Casino. He says the county is not sharing enough of the money it receives under the settlement that ended disputes over taxes and federal trust land.

“It is quite obvious, compared to the state agreement in the city of Niagara Falls, that our state agreement pays very little to the impacted areas of the towns of Vernon, Verona and Vienna,” said Hennessy, a Democrat.

He wants to earmark $7.5 million of the county’s casino revenue “to properly address the impacted area losses...”

• $2.5 million annually for tax stabilization for the local schools and local governments in the impacted areas.

He also vows, that if elected, “I will seek to have the towns of Vernon and Verona businesses become a state/county tax-free zone. So that our businesses can compete on a level playing field.”

In just over three years, Oneida County has received more than $60 million in casino revenue from the state. The county, in turn, has shared $4 million with villages, towns and schools. However, none of this money has gone to the towns of Vernon and Verona because of their involvement in legal challenges to the 2013 agreement and federal trust land for parcels owned by the tribe.

Under the terms of the deal, the tribe sends 25 percent of its slot machine revenue to the state. New York, in turn, sends 25 percent of this money to the county. No money received under the agreement was to be used by recipients to contest its validity or federal trust land approvals. Verona has since dropped its legal action and has requested it be added to the municipalities and school districts that currently receive a portion of the casino money. Amounts received are based on a population-driven formula.

The county is not obligated to share any of its casino revenue, a pool of money that’s in the neighborhood of $15 million a year. In addition, the county receives an additional $2.5 million annually until 2034.

County Executive Anthony J. Picente Jr. said earlier this month that without the gaming money, the county would have had to raise property taxes at least 5 percent a year since 2014.

Prior to the settlement, the nation neither shared slot-machine revenue with the state nor paid property taxes.

The incumbent District 1 legislator, Republican Keith Schiebel, earlier this year requested Picente extend casino host benefits to the town of Verona in the 2018 budget. This did not happen. Schiebel said at last week’s GOP legislative caucus that he’d still like to see host benefits for Verona.

Picente has long said it was always his intent to hold harmless entities impacted by the Oneidas’ land purchases — within the terms of the settlement.