Children’s hospitals in parts of the U.S. are seeing a surge in a common respiratory illness that can cause severe breathing problems for babies. 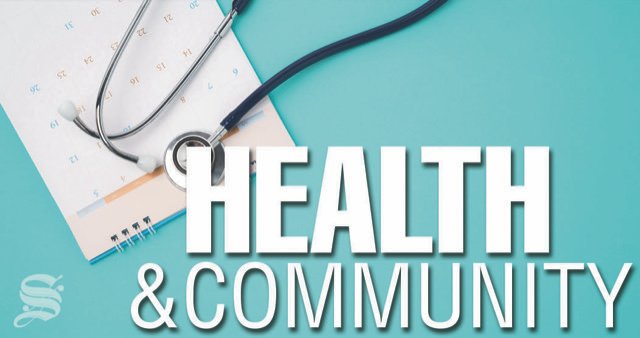 Children’s hospitals in parts of the U.S. are seeing a surge in a common respiratory illness that can cause severe breathing problems for babies.

RSV cases fell dramatically two years ago as the pandemic shut down schools, day cares and businesses. With restrictions easing in the summer of 2021, doctors saw an alarming increase in what is normally a fall and winter virus.

Now, it’s back again and doctors are bracing for the possibility that RSV, flu and COVID-19 could combine to stress hospitals.

“It is something that is a very concerning virus, especially for the very young, or for adults that have significant underlying medical problems,” said Mohawk Valley Health System’s Dr. Kent Hall.

It stands for respiratory syncytial virus, a common cause of mild cold-like symptoms such as runny nose, cough and fever. Nearly all U.S. children normally catch an RSV infection by age 2.

People infected are usually contagious for three to eight days. Babies and people with weakened immune systems can spread RSV for up to four weeks. There is no vaccine for it, though several candidates are in testing.

Who does it affect?

Everyone can get RSV, but it causes the most threat to infants, older adults and other vulnerable people, who can get serious airway and lung infections.

“There are other categories of people [besides infants] that end up in the hospital,” Hall said. “Adults, especially adults that have underlying heart disease or lung disease if they contract RSV later in life can have significant problems and anybody who is immunocompromised.”

“Think about what we’ve been going through over the last three years in terms of the people that are the most at-risk for COVID, that population kind of mirrors what goes on with RSV, except that COVID doesn’t tend to cause the severe disease in the very young, where RSV does,” Hall added.

Why is there an increase now?

The virus is encountering a highly vulnerable population of babies and children who were sheltered from common bugs during the pandemic lockdowns. For babies, their mothers may not have been infected with RSV during pregnancy, which could have given the children some immunity.

U.S. health officials have noted a rise this month in national reports of respiratory illnesses, which they say is at least partly due to the early spread of flu in much of the south.

“RSV actually has been hitting the Mohawk Valley and central New York fairly hard,” Hall said. “[Upstate] Golisano [Children’s Hospital] has been seeing a lot of kids with respiratory infections, a lot of it being from RSV.”

Is there a treatment?

There’s no specific treatment, so it’s a matter of managing symptoms and letting the virus run its course. Doctors may prescribe oral steroids or an inhaler to make breathing easier. In serious cases, patients in the hospital may get oxygen, a breathing tube or a ventilator.

What do doctors recommend?

Prevent the spread of viruses by washing hands thoroughly and staying home when you’re sick.

During RSV season, an injection of an antibody-based medicine is sometimes prescribed to protect premature infants and other very vulnerable babies.

“From a prevention standpoint, the best thing is kind of what we know and what we’ve been living with for the past three years,” Hall advises.

“One of the things that we thought about with COVID early but turned out to be not quite as true, is that it can exist on surfaces, RSV does that,” Hall said. “RSV can exist on a countertop or on a crib rail or something like that. It tends to exist longer on softer things, washcloths and things like that. You’ll want to make sure that you’re keeping those types of surfaces as clean as possible.”