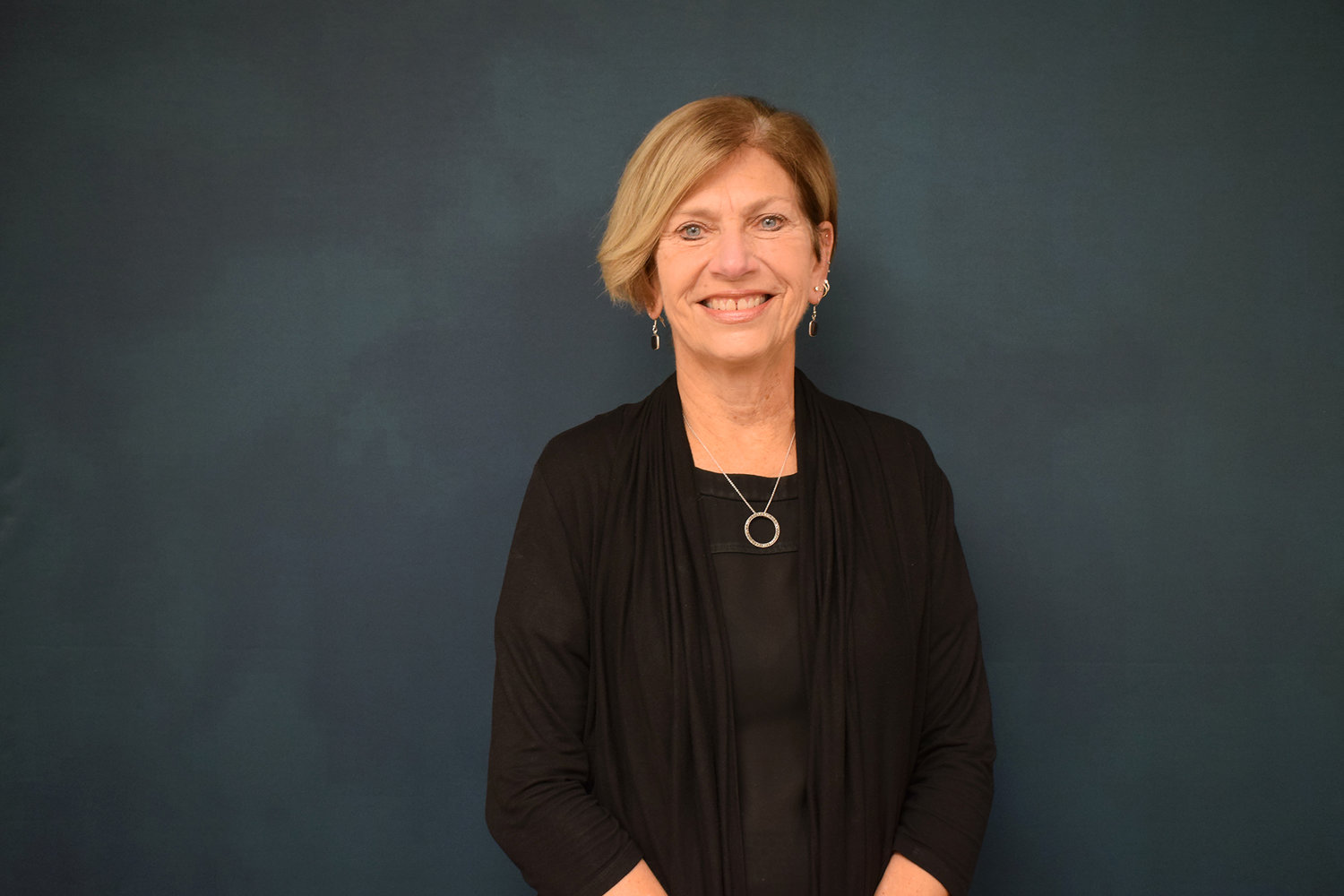 HERKIMER — Herkimer County Community College has appointed Denise Cavanaugh, of Whitesboro, to the position of part-time academic coach in the Academic Support
Center.

In this role, Cavanaugh will provide individual and group support to academically at-risk students in an effort to increase academic success and persistence.

Cavanaugh has held several leadership positions in the community. She most recently served as executive director for Catholic Charities of Oneida and Madison Counties for nine years, where she was responsible for the operation of a $9 million dollar, two-county agency.

She also was business development director at the House of the Good Shepherd and executive director for the YWCA Mohawk Valley, and vice president of Herkimer County Trust.

She also has previous experience in higher education as a substance abuse counselor, academic counselor and adjunct instructor.

Cavanaugh has a bachelor’s degree from Russell Sage College and a master’s degree in counselor education from SUNY Oneonta. She is pursuing a doctorate in executive leadership from St. John Fisher College.