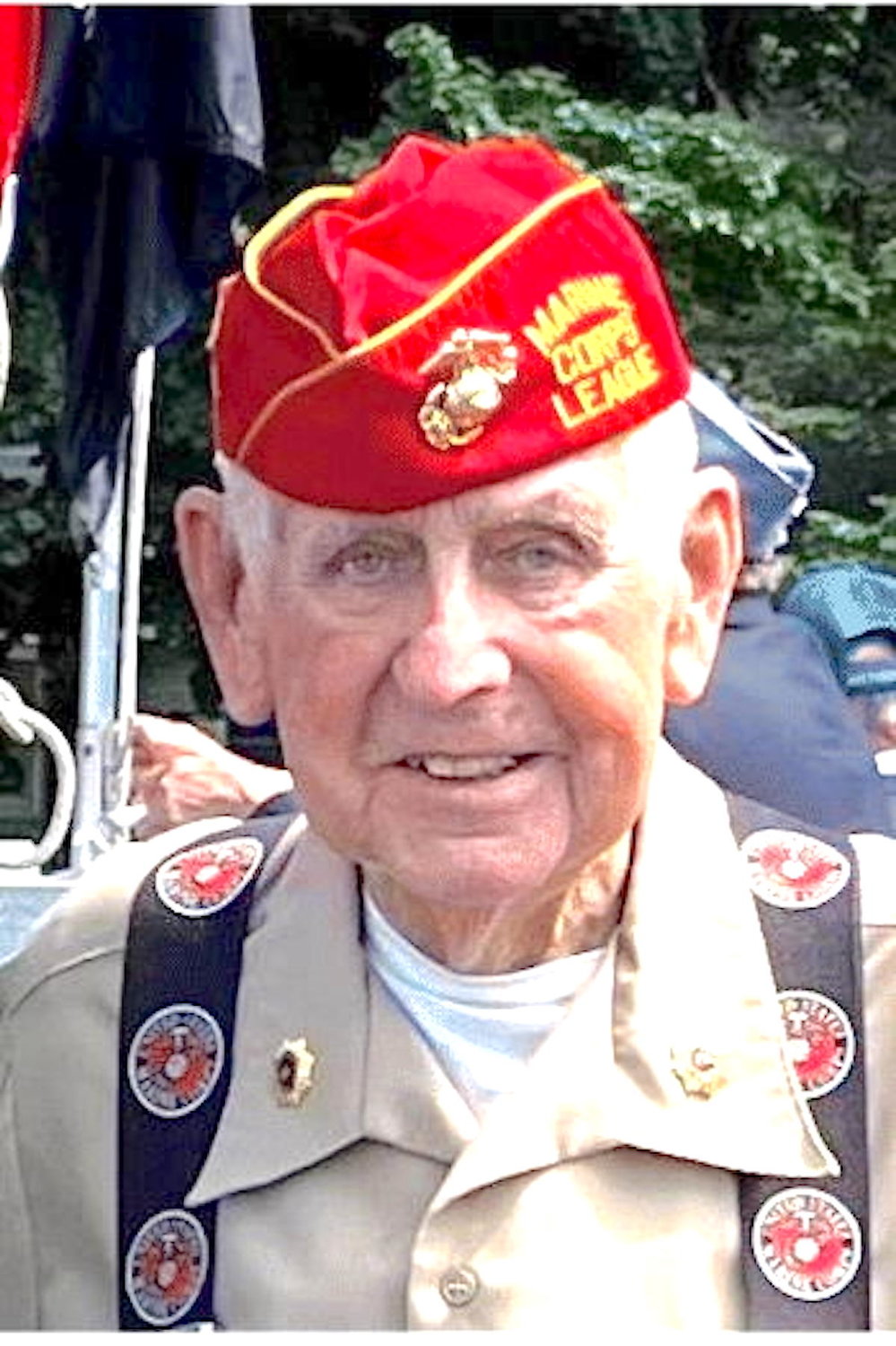 Harold L. Paine, age 85, of the Town of Lee, passed away peacefully at home on June 13, 2022, with his family at his side, after a courageous battle with cancer.

He was born June 26, 1936, in Point Rock, a son of the late Harold and Jennie M. Peter Paine, and educated in Point Rock schools and the Rome Trade School. Harold was united in marriage to the former Mildred Premo, on June 29, 1963, in St. Mary’s Church; she died on January 10, 2019. He worked at Bartell Machinery Systems, retiring after many years of service. He proudly served in the United States Marine Corps from 1957-59. He was a member of the Lee Center United Methodist Church, the Marine Corps League, Lee American Legion, the Lee Seniors and Point Rock Cemetery Association.

Harold life revolved around his family and his home. He was an especially proud Grandpa, and an avid gardener with a great vegetable garden. He also operated a small saw sharpening business for many years. During retirement, he enjoyed going to breakfast at the Iron Kettle, gatherings with retired Bartell employees, and spending winters in his Florida home.

Harold is survived by his son and daughter-in-law, David and Cindy Paine of Ava; a sister, Lamoine Ziankoski of Rome; grandchildren, Thomas D. and Nicholas A. Paine; and several in-laws, and nieces and nephews. He was predeceased by four sisters, Edith Pendrak, Beatrice Smith, Murl Oram and Norma Cook; five brothers, Leland, Cletus, Norman, Harland and Harlow.

The funeral service with Military Honors will be held on Tuesday at 11 a.m., at Barry Funeral Home, 807 W. Chestnut Street. Burial will be in Point Rock Cemetery.

Relatives and friends may call at the funeral home, on Monday from 4 to 7 p.m.

Memorial contributions may be made to Hospice and Palliative Care.

Please offer online condolences and light a candle at: www.BarryFuneralHome.com