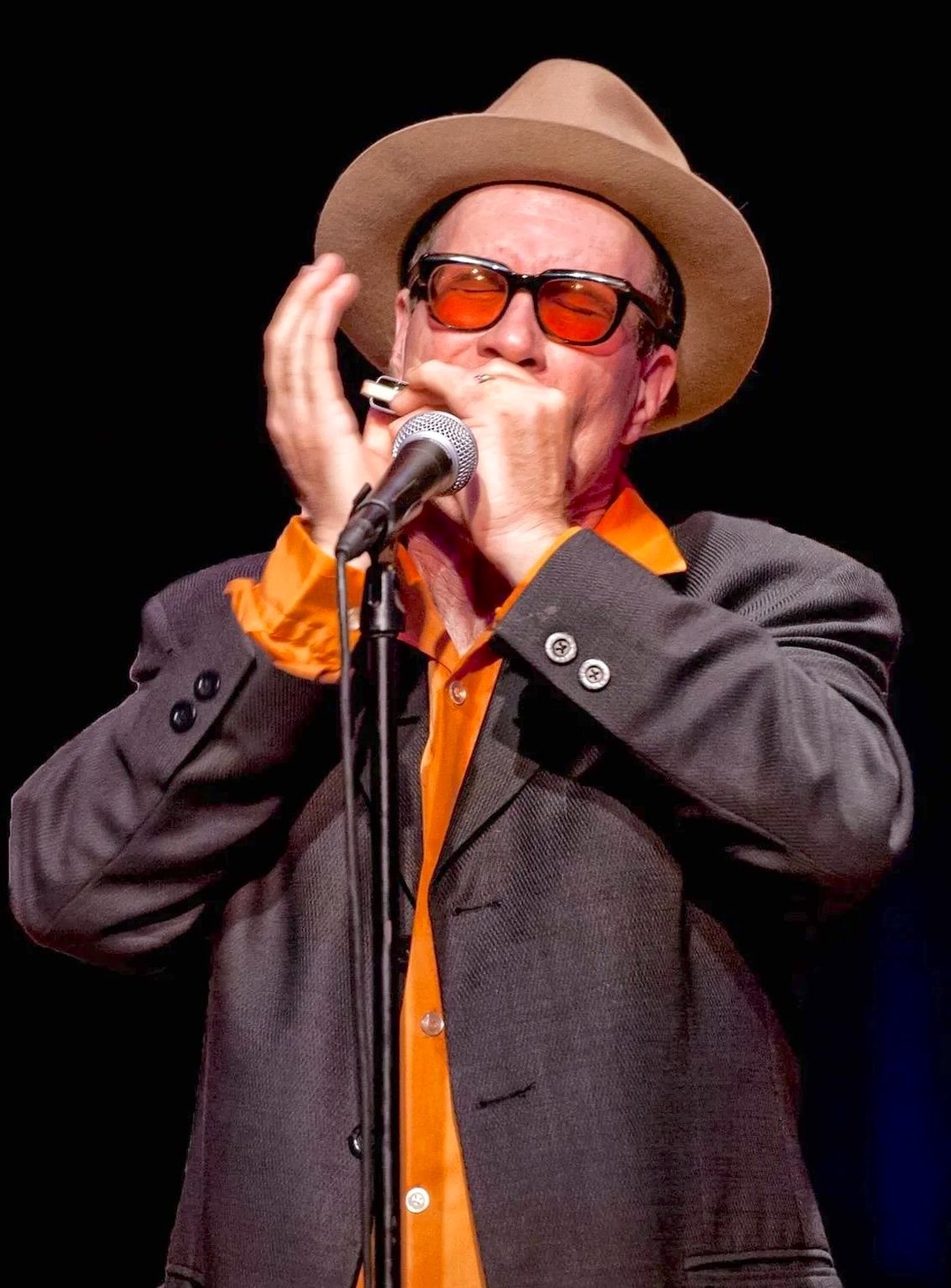 Blues legend Mark Hummel and his band, the Blues Survivors, will perform at 7 p.m. June 8 at the Roselawn in New York Mills.
(Submitted photo)

NEW YORK MILLS — The Mohawk Valley Blues Society, in partnership with 92.7 The Drive, will bring blues legend Mark Hummel and his band, the Blues Survivors, to the Roselawn Banquet Facility for a 7 p.m. show on Wednesday, June 8.

Grammy nominee and multiple Blues Music Award winner Mark Hummel has been a mainstay on the blues circuit for decades.

He started playing harmonica in 1970 and is now considered one of the premier blues harmonica players of his generation, with his own trademark harmonica sound - a subtle combination of tone, phrasing and attack combined with a strong sense of swing.

Grammy nominated for the “Remembering Little Walter” CD he produced and performed on in 2014, Hummel also won Best Blues CD and Best Traditional Blues CD at the Blues Music Awards in Memphis. His “The Hustle Is Really On” climbed to No. 2 and stayed in the top five for four months on the Living Blues Radio Charts.

Tickets are $20 for MVBS members and $25 for non-members and are available online at www.simpletix.com/e/mark-hummel-tickets-10297. The Roselawn is located at 446 Main St., New York Mills.

The Mohawk Valley Blues Society, a nonprofit organization and Blues Foundation affiliate, was founded in 2005 by Central NY blues music fans to promote this uniquely American art form through live performance and education, and to offer blues artists an outlet through which to carry on the tradition and art of the blues. MVBS has presented over 100 events and has grown to more than 400 members in 15 years.