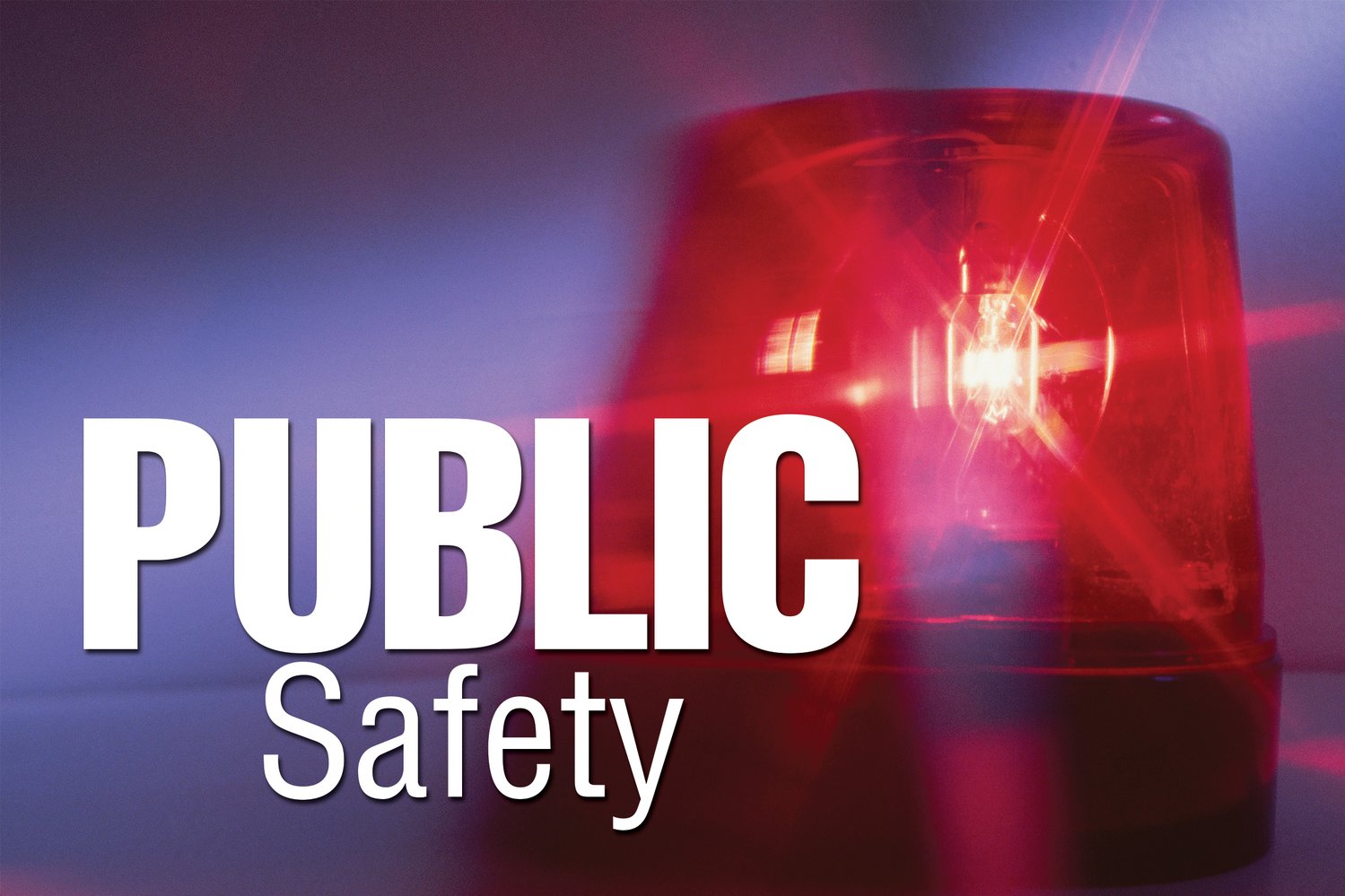 • Christian R. Weismore, 21, of Oneida, was charged on July 18 with second-degree assault and third-degree mischief.

• Allison R. Collins, 24, of Oneida, was issued a criminal summons on July 14 for second-degree harassment.

• Pamela S. Butler, 38, of Rome, was issued an appearance ticket on July 14 for seventh-degree possession of a controlled substance.