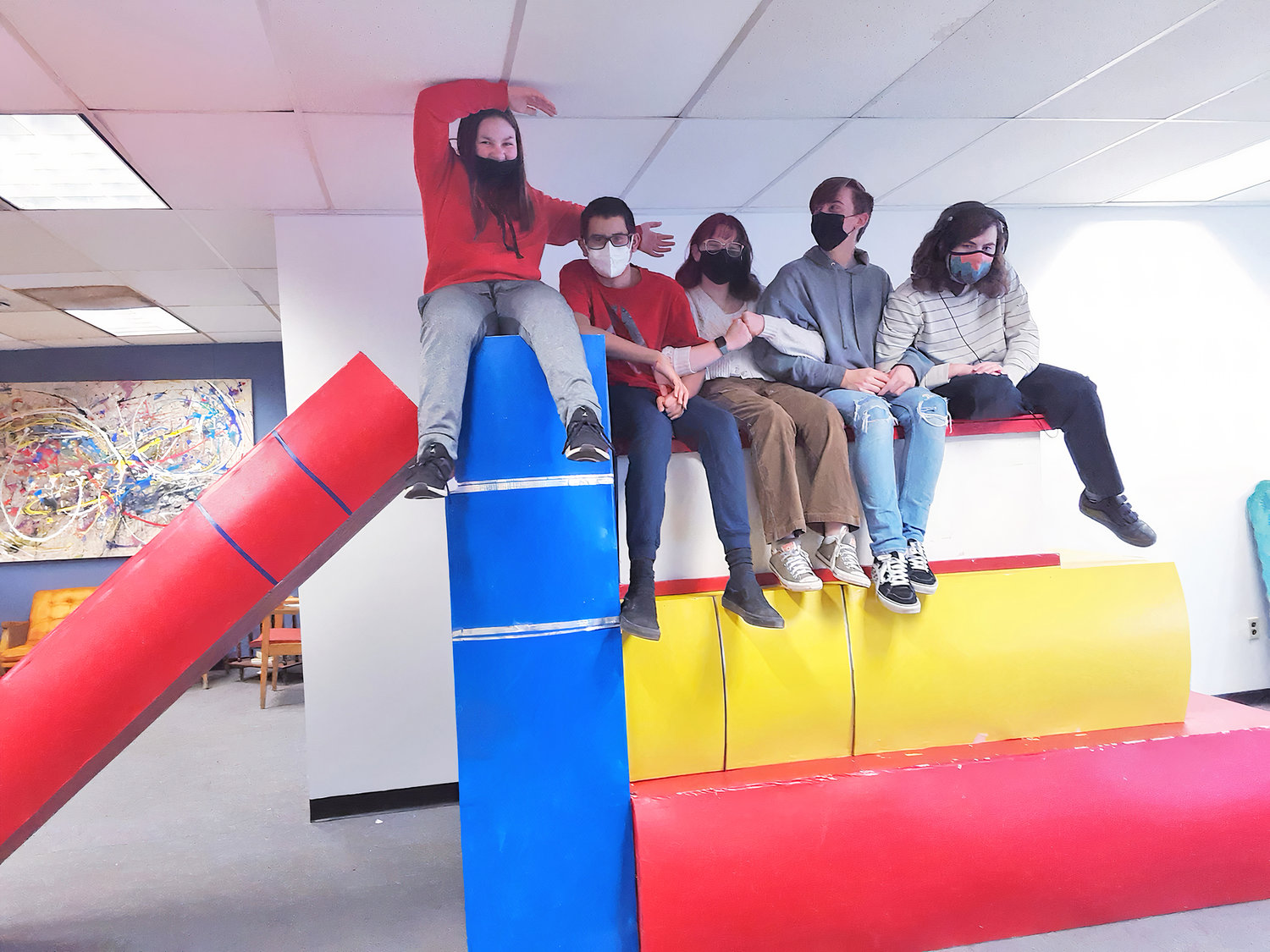 The colorfully costumed show is a series of cartoon-like, “fractured” fairy tales, fables, and musical numbers, all of which teach a lesson or moral.

The show is suitable for the whole family from kindergarten to senior citizens. Imaginative sets and costumes combine with lively action to make the show entertaining for children as young as 5 years, while adults and older students will enjoy the jokes and topical comedy.

One of the featured stories of the two-act play is a musical comedy version of the Aesop’s Fable, “The Grasshopper and the Ants” which has been given a surprise twist to the ending.  Other segments featured include folktales from Southeast Asia and other countries, dramatized poems and songs, and a comedy version of “Hansel and Gretel.”

Tickets are $6 and will be available at the door by calling the Capitol Box Office at 315-337-6277 or online at www.romecapitol.com.