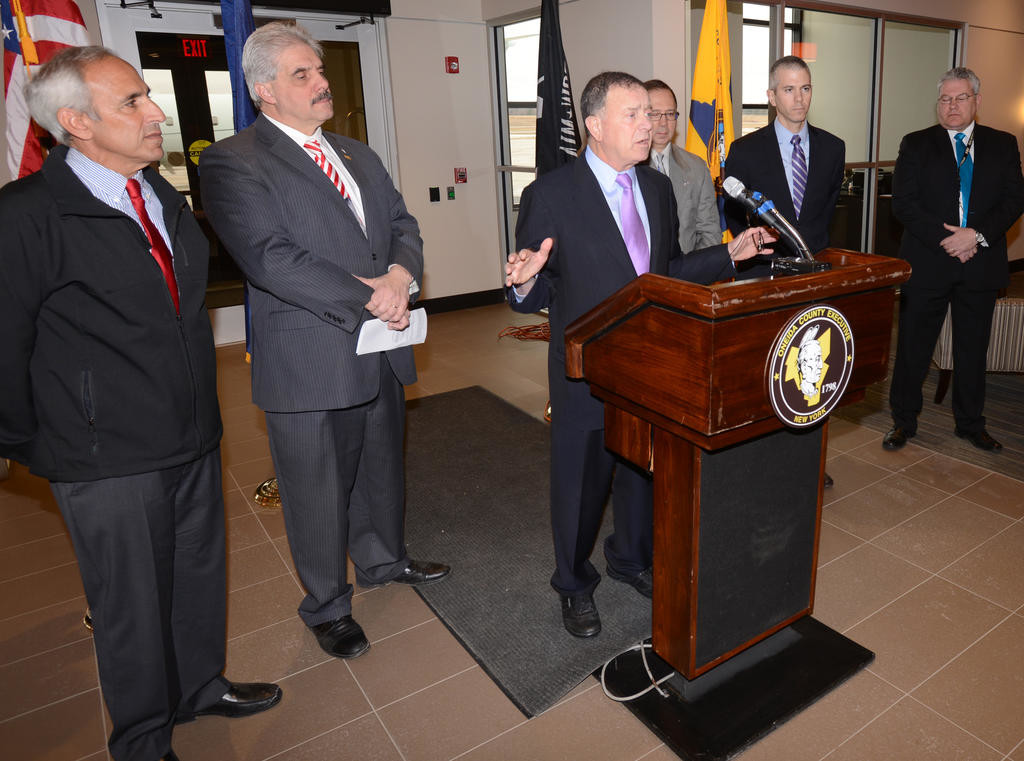 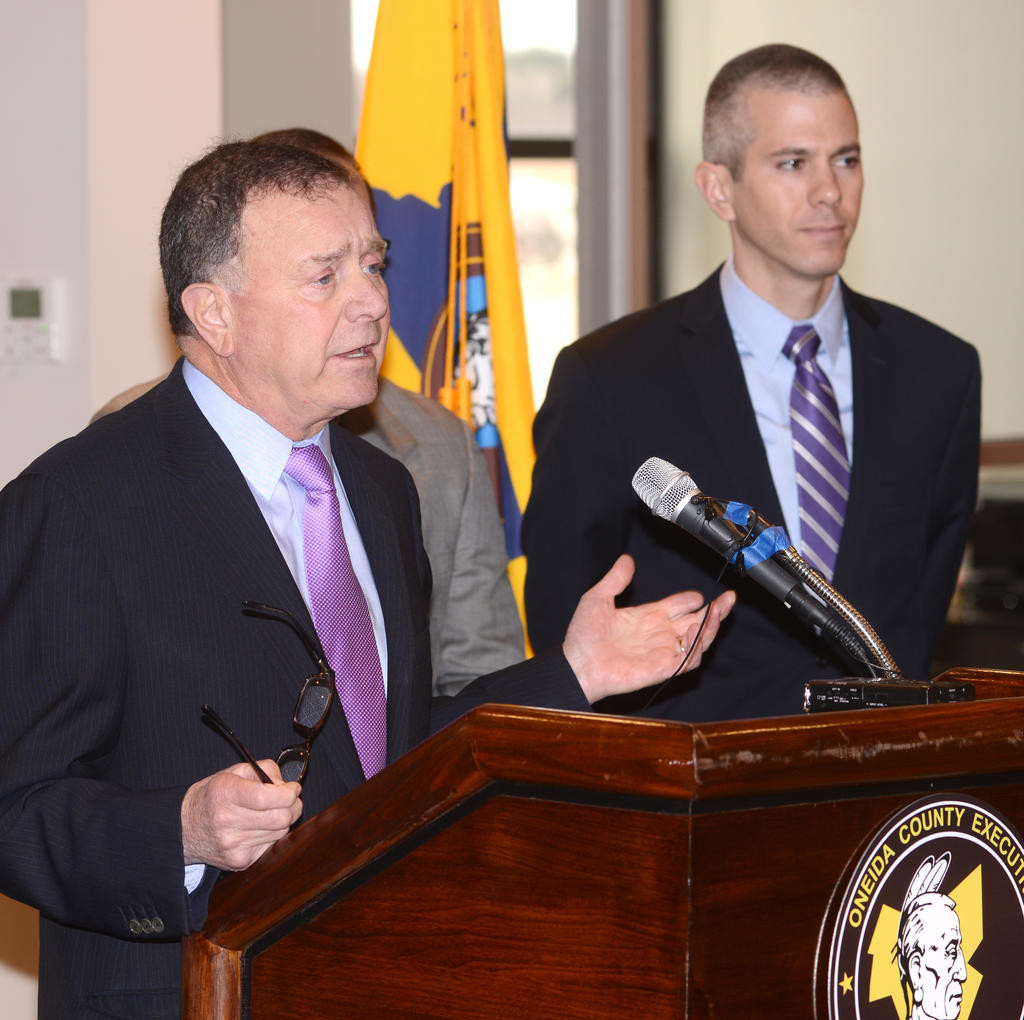 Rep. Richard L. Hanna, R-22, Barneveld, spoke at Griffiss International Airport Thursday about the need for Congress to pass a new, long-term federal aviation bill that would aid upstate and, more specifically, build on successes at the Oneida County airfield.

Current funding and authorization for the Federal Aviation Administration expires in September.

Hanna, who is a pilot and member of the House Subcommittee on Aviation, wants Congress to quickly approve a new bill extending the FAA and updating the nation’s aviation policies.

The last FAA reauthorization was enacted after more than four years of stop-gap measures.

The congressman called for policies to better account for new technologies like unmanned aircraft systems, better known as drones, and satellite-based GPS systems.

This bill could also provide avenues for local airports like Griffiss to receive federal funding for upgrades and repairs through the Airport Improvement Program. In 2014, Griffiss received $6.3 million from the program.

“Aviation is critical to America’s economy, but it’s also a real bright spot here in upstate New York, if we take the right steps now,” Hanna said. “That means providing long-term, stable funding for Griffiss and other airports, allowing NUAIR to do more and better work in Rome, and ensuring that the United States has the safest and most efficient aviation system in the world.”

NUAIR is using Griffiss as test site for drones as the FAA develops guidelines for the introduction of commercial drones in the U.S. airspace.

State, county and local officials joined with Hanna at the new terminal building.

Hanna added, “This is a bipartisan issue and I look forward to getting a new FAA bill signed into law in the coming months.”

Millions of federal dollars have paid for improvements at Griffiss since the county airport was moved to the former Air Force base in 2007 from Whitestown. The airport is in the midst of a federally funded multiyear program to rehabilitate and reconfigure taxiways. Griffiss has no scheduled passenger service.