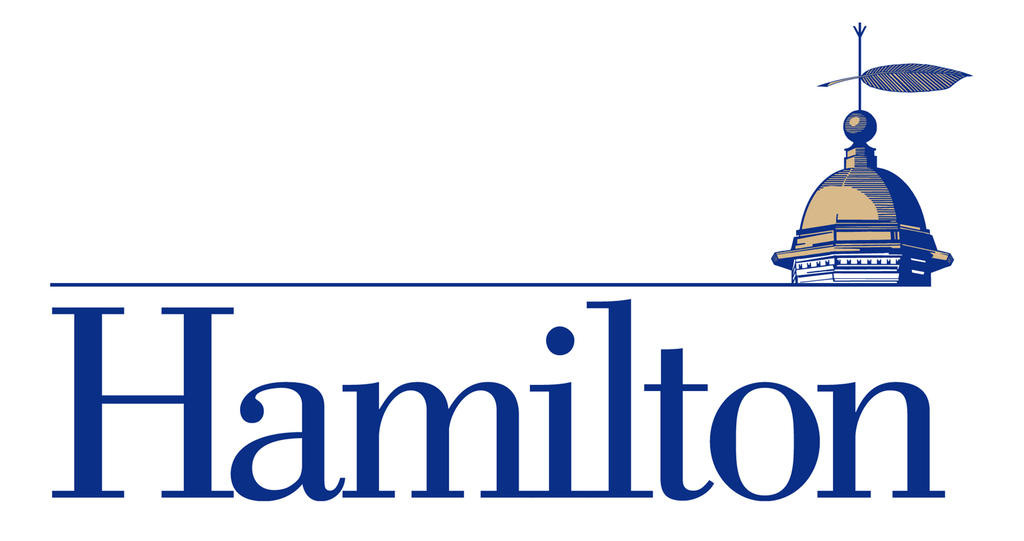 CLINTON — The National Endowment for the Humanities has awarded Hamilton College’s American Prison Writing Archive $262,000 to collect and catalog essays written by prison inmates across the country.

Professor Doran Larson serves as Hamilton’s Walcott-Bartlett Professor of Literature and Creative Writing and is APWA’s principal investigator. He became interested in prison writing while teaching a creative writing workshop at Attica Prison in 2006.

In 2008 Larson began a seminar on prison writing at the college and found that no broad sample of prison writing was available. He edited “Fourth City: Essays from the Prison in America,” and APWA continued from that book.

The APWA now holds more than 1,200 essays in its paper files and offers 854 essays online.

“We opened a vein that was not going to heal,” Larson said.

“The incarcerated were not gong to rest if they could write about their experiences.”