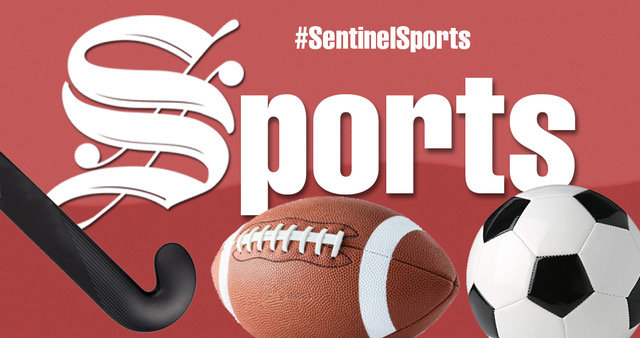 Hamilton finished the 2021 season with 14-3-2 overall record and was third in the New England Small College Athletic Conference (NESCAC) with a 7-1-2 mark.

Hamilton is one of four NESCAC teams in the preseason poll. In 2021, the Continentals advanced to the second round of the NCAA championship after they defeated Johnson & Wales University 3-2 in the first round.

The Continentals bring back six starters this fall.