Hamilton College senior quarterback Matt Banbury had a career game and the Continentals had some top marks as well. 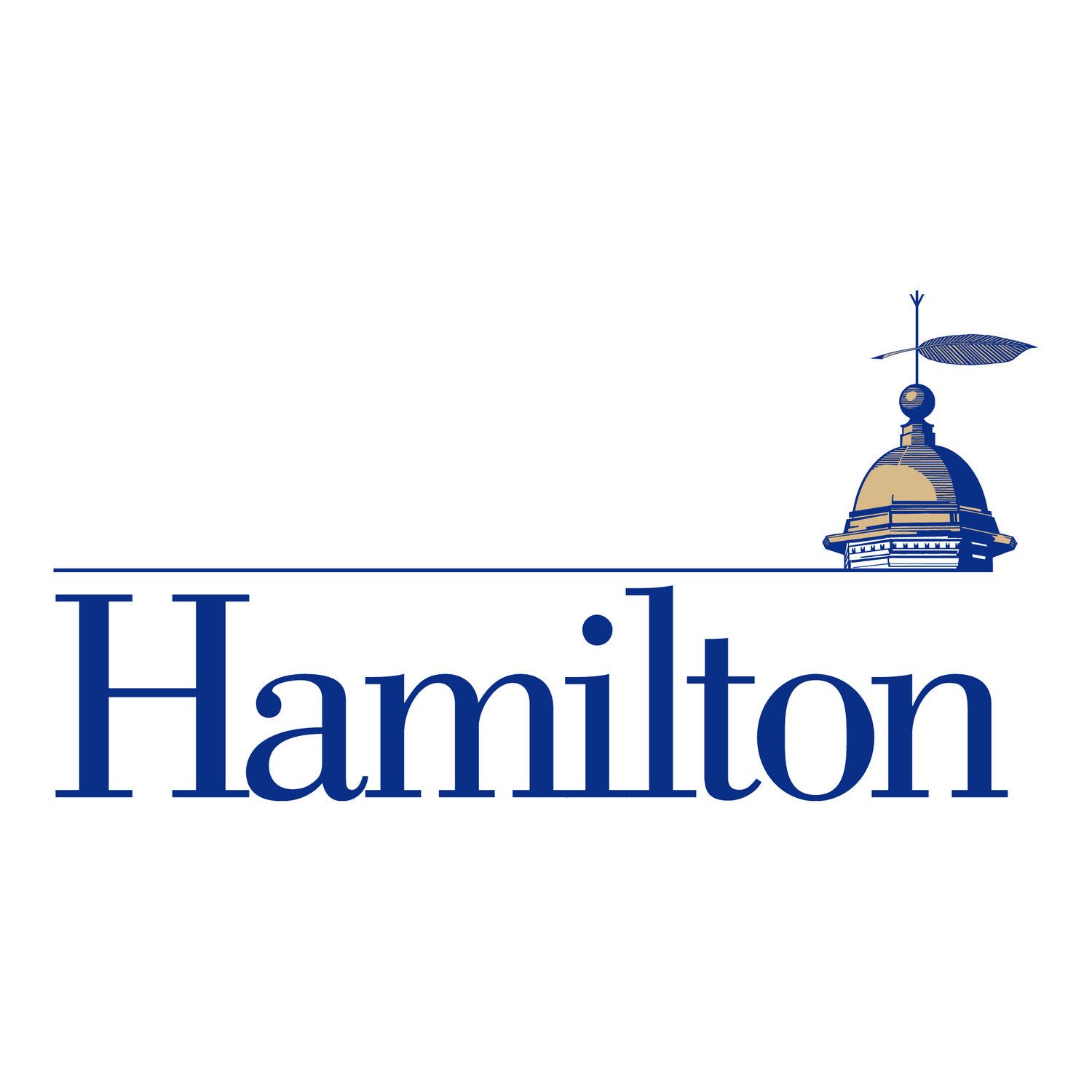 Hamilton College senior quarterback Matt Banbury had a career game and the Continentals had some top marks as well, but the team dropped a 48-34 New England Small College Athletic Conference decision to Middlebury in the Old Rocking Chair Classic at Middlebury’s Alumni Stadium.

Banbury accounted for all five of the Continentals’ touchdowns. He finished 27 of 42 for a career-high 291 yards passing and three scores. He added 36 yards rushing with two touchdowns. He has seven passing touchdowns and four more on the ground this season. He had two rushing and two passing scores during the 2021 season.

Hamilton’s Lucas Perez-Segnini, whose fourth-quarter touchdown catch made it 48-34, had career-bests with eight catches and 103 yards receiving.

Hamilton is 2-6 overall and in a five-way tie for sixth place in the NESCAC standings. The Panthers improved their conference record to 7-1. Hamilton College is set for its season finale Saturday when it takes on Bates College (2-6) at Steuben Field in Clinton. 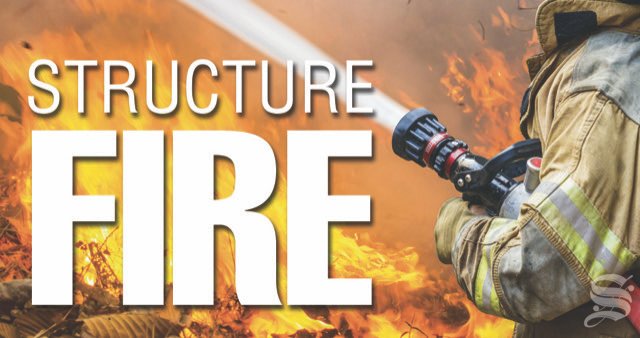