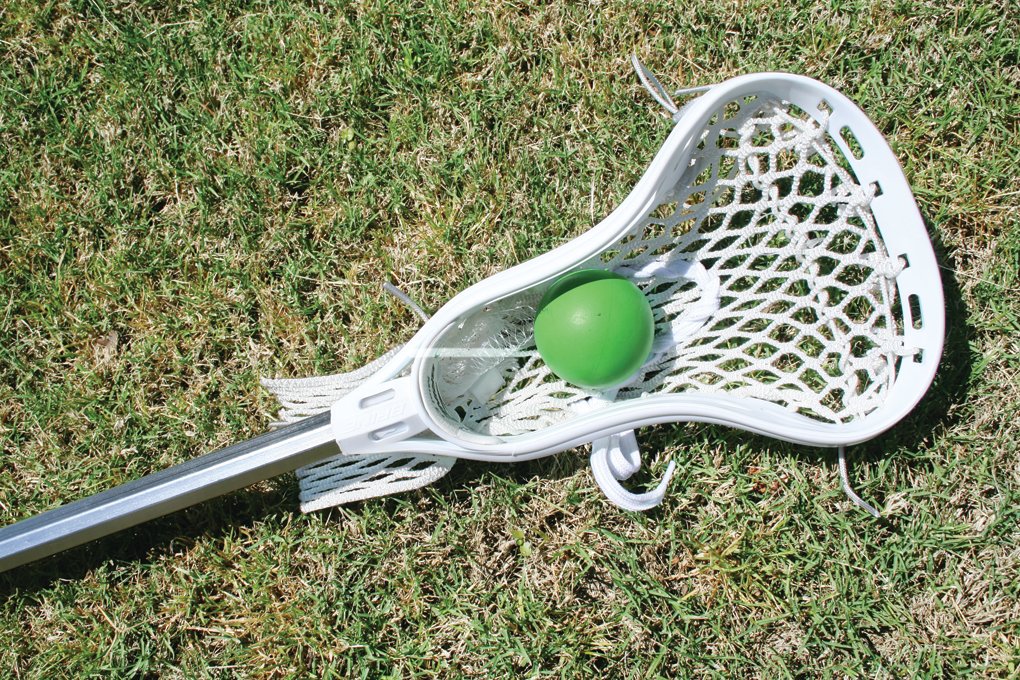 The Hamilton College Continentals moved up three spots to No. 13 in this week’s ILWomen/Intercollegiate Women’s Lacrosse Coaches Association Division III Top 25 coaches poll that was released on Monday.

Hamilton remained undefeated at 5-0 after two wins last week and another this week. The Continentals defeated SUNY Oneonta 16-5 in non-conference action on March 16 and posted a 12-5 victory against Connecticut College in New England Small College Athletic Conference play on March 19. Hamilton won a non-conference game at Dickinson College 19-8 on Tuesday.

Senior Eva Abel leads the team with nine goals and is tied for the team lead with senior Olivia Seymour with 11 points. Hamilton’s four goalkeepers, who all play nearly every game, have combined for a 5.75 goals against average and .603 save percentage.

The team next plays a neutral site conference matchup against No. 9 Colby College at Tierney Field in Glencoe, Md., on Thursday.