Heather A. Nunneker, Special to the Daily Sentinel
Posted 7/30/22

The Boonville Concert Band will present its third concert of the season at 7 p.m. on Friday, Aug. 5, in the Erwin Park lower pavilion. 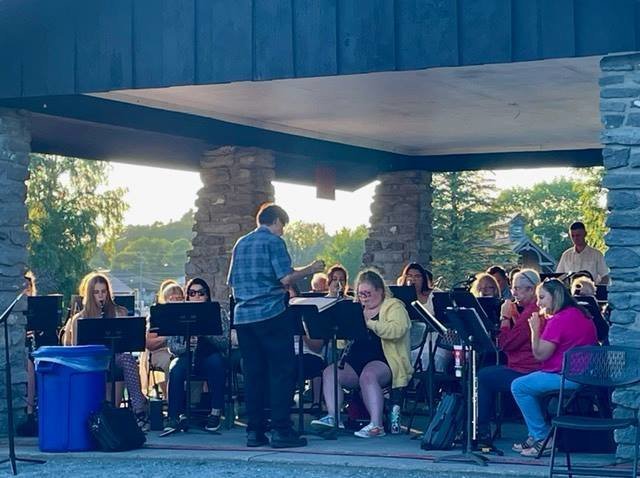 Members of the Boonville Concert Band perform a free concert for the community in this file photo. The bank will play at 7 p.m. on Friday, Aug. 5 at Erwin Park.
(Sentinel file photo)
Posted Saturday, July 30, 2022 9:30 am
Heather A. Nunneker, Special to the Daily Sentinel

BOONVILLE — The Boonville Concert Band will present its third concert of the season at 7 p.m. on Friday, Aug. 5, in the Erwin Park lower pavilion.

Spectators are advised to bring lawn chairs. The concerts are free and open to the public, although donations are always accepted and appreciated, organizers said, adding that proceeds go toward the continuance of the band.

Noted area musician and educator Martin Ischia will return to the podium for the performance, which will feature 2022 Boonville Concert Band Scholarship winner Kenzie Karpinski, who will perform, “I Dreamed a Dream” from “Les Miserables.”

Karpinski, a 2022 graduate of Adirondack High School, played Fiona in the school’s production of “Shrek the Musical,” and was involved in Concert Band, Concert Choir, Jazz Band and
Evergreen. She was also the co-valedictorian of her class and will major in chemical engineering at the University of Maine.

Karpinski has also played trumpet in the Boonville Concert Band.

In addition, the band is offering a program featuring popular numbers, old and new:

• “Tritsch Tratsch Polka,” by Johann Strauss II, was first performed in a concert in Vienna in 1858. Strauss created a tune dedicated to Viennese gossip.

• The “Bare” Necessities, from Disney’s “The Jungle Book”, reminds listeners to “forget about your worries and your strife.”

• The band’s march feature, “The Thunderer” by John Philip Sousa, highlights the drum and trumpet sections.

Are you a Boonville Concert Band Superfan? The band will be offering a unique opportunity for concert goers to show their love at this upcoming event. Details will be given during the concert. 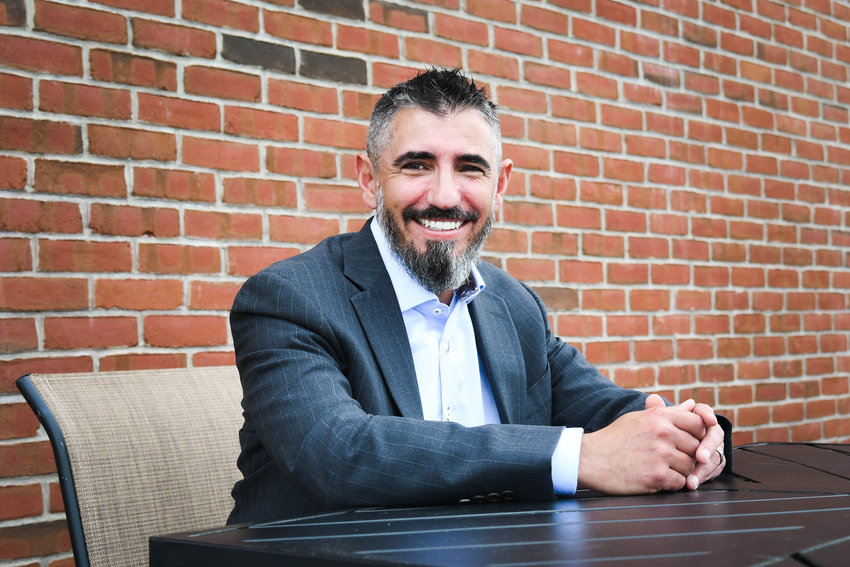