​​During the next few weeks, the Daily Sentinel, in partnership with the Genesis Group, will publish articles written by area elected officials and business and community leaders. 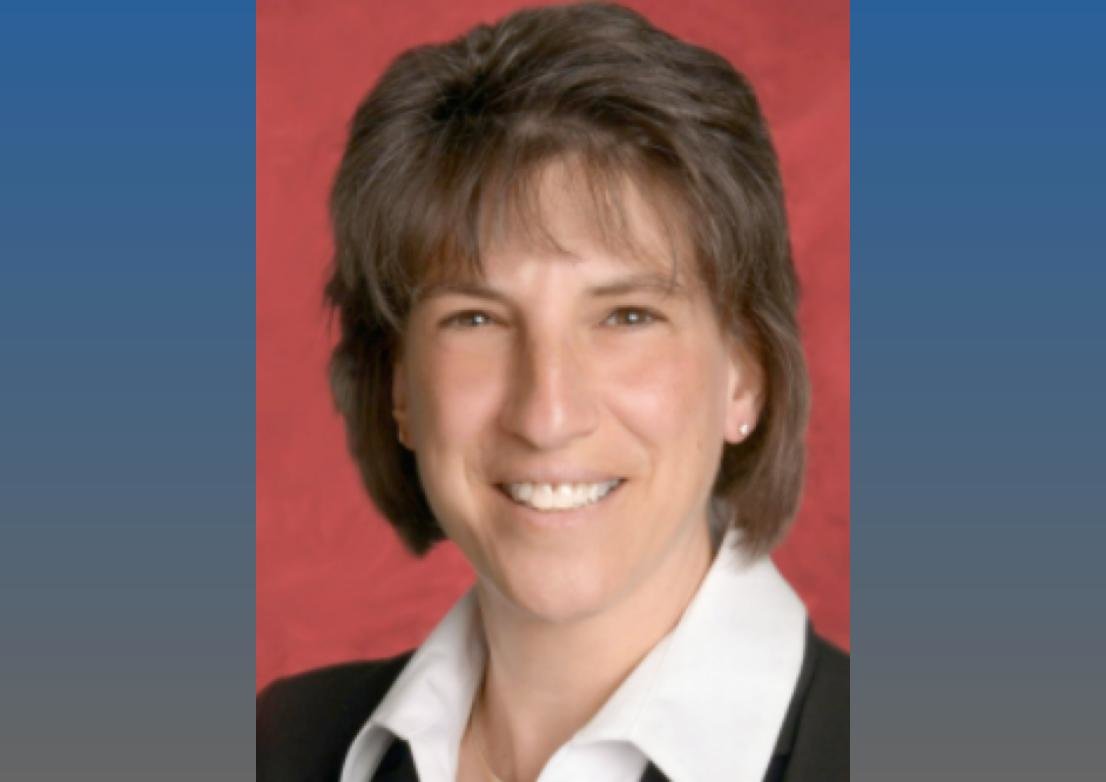 ​​During the next few weeks, the Daily Sentinel, in partnership with the Genesis Group, will publish articles written by area elected officials and business and community leaders. In addition to the Sentinel’s Editorial Page, the articles will appear in the Genesis Group’s weekly newsletters and social media pages.

The past 12 months has seen a great deal of progress in the areas of economic development, infrastructure improvements, new housing starts and new business generation throughout the City of Rome.

The Downtown Revitalization Initiative (DRI) has been a tremendous success with the completion of the Capitol Theatre renovation and relighting of its infamous marquee, renovation of over 10,000 square feet of working space of the REACH Center building and its subsequent sale to become the headquarters location for the Center for Family Life and Recovery (CFRL) Center, the grand openings of Franca’s Wine Bar and The Balanced Chef along with superofficial Coffee and the continued success of Coppercino’s.

Copper City Commons hardscapes and outdoor seating areas were completed to complement The Balanced Chef, Copper-
cino’s and Franca’s patrons providing outdoor dining areas both behind the restaurants and on their West Dominick Street front door patios. C&D Advertising completed their building renovation just off Veteran’s Park, relocating their headquarters to the Rome DRI footprint. Copper City Lofts is targeting an occupancy date of June 2023 bringing 64 units of loft style apartments to the downtown area with an emphasis on residents with artistic talents.

Located a short distance away, a dream of redeveloping the many decades vacant former air force base military housing area to create a new neighborhood of single family homes is a reality. Woodhaven Development has completed seven new single family homes for sale, has cleared 14 more building lots and plans to introduce some ranch style housing to the interior of the project development site early next year. The 10-year buildout will add 250 housing units to assist homeowners in the region with new, modern, housing options located in a mixed commercial/residential neighborhood within walking/biking distance to the Griffiss Business and Technology Park.

Delta Luxury has completed its 64 unit market rate apartments in north Rome and is adding townhouse-style units to its complex. Townhouses are currently under construction and should open for occupancy in 2023.

Tallman Tires purchased and demolished an office building complex on the East Chestnut Street entry to the Griffiss Business and Technology Park with construction of a new eight bay tire service center that will open early in 2023. The property also connects to the existing Mohawk River Trail system.

Investments in infrastructure are a key component of any economic development strategy, and this year work was completed on the Route 26 and Route 365 intersections along with the bridge servicing the overpass from Route 49 into the Griffiss Business and Technology Park.

Completion of the $15M Anaerobic Digestion and Combined Heat and Power project at the Wastewater Treatment Plant earlier this year positions the city’s Water Resource Recovery Facility (WRRF) to expand its mode of operations and customer base to include high strength organic waste, which in turn should allow the facility to achieve net-zero energy status. This will not only save the taxpayers hundreds of thousands of dollars in future utility costs, but also reinforces the City of Rome’s commitment to modernizing its facilities with a goal of cleaner energy production. The plant was recognized earlier this year for several awards including American Public Works Association NYS Chapter Environmental Project of the Year 2021, American Public Works Association Central Branch Environmental Wastewater Project of the Year 2021 and John Waite, chief operator of the Rome Water Resource Recovery facility, was honored as Operator of the Year by the New York Water Environment Association (NYWEA).

The city has purchased all of its streetlights from National Grid and is in the process of installing new LED light fixtures, which will not only modernize public lighting but save the city thousands of dollars per year in utility expenses.

Rome Health completed renovation of the multimillion-dollar Medical Office Building (MOB) strengthening its commitment to expand primary care and subspecialty care with state-of-the-art facilities and equipment on the main hospital campus. With the addition of the MOB, a renewed interest has been seen in physician and mid-level practitioner recruiting for health care providers to join the Rome Health system. Rome Health, with the generous support of Oneida County, is currently renovating a new Women’s Health Center that will offer expanded OB/GYN services to Rome and the hospital system continues to expand cardiology, neurosurgery, general/bariatric surgery, behavioral health and orthopedics services to support its burgeoning patient population.

Perhaps one of the most anticipated quality of life projects was the expansion of the Mohawk River Trail to Wright Settlement Road. The bulk of this trail extension was completed in 2022 with a small section to be completed in 2023. The city was also awarded $3.5M to further expand the trail to Lake Delta and hopes to begin work in 2023.

Despite the downturn in the national economy, the City of Rome is growing with commercial and residential investments as well as strengthening its water and sewer infrastructure, neighborhoods, parks and recreation facilities and remains one of the safest cities in New York State with targeted investments in public safety.

My best wishes to all for a healthy, prosperous New Year, and blessings to all during this Christmas season.