DOING GOD’S WORK — The Rev. Arthur F. Atkins Sr., pastor of Rome Wesleyan Church, moves boxes of perishables at the church’s ministry, Bread of Life Community Center, located at 401 N. Washington St. The center is in need of volunteers to help greet visitors, serve meals and deliver them, as well as monetary donations to expand its services to those in need.
(Sentinel photo by John Clifford)
Posted Sunday, May 12, 2019 9:00 am
Nicole A. Hawley
Staff writer
email

Formerly known as Loaves and Fishes, the Bread of Life Community Center at 401 N. Washington St. is a growing ministry and is now in the process of expanding its days of operation and services.

A ministry of Rome Wesleyan Church, the center offers meals for the needy and elderly, a food pantry, diapers and baby wipes for mothers in need, used furniture and other programs and services.

One of the center’s biggest projects right now is turning the carriage house at the rear of the property into a teen community center. The ministry could use some donated materials and monetary donations now to help make the new teen center handicap accessible.

“We’ll have some computers, games, a soda center with soda fountain and types of things (offered) that will lead our youth to Christ,” said Rome Wesleyan Church Senior Pastor Arthur F. Atkins Sr. “We want the kids to get involved in a church setting rather than other things that may be going on” out on the streets.

Right now Bread of Life Community Center is open 9 a.m. to 3 p.m. Saturday and Sunday, but they’re hoping with more volunteers, the center can open additional days during the week.

“We deliver meals to shut-ins and the elderly,” Atkins said. “Monthly, we’re doing about 1,300 meals, and that includes who we see here” at the center. “We do anywhere between 20-50 meals in-house.”

The pastor said one of the things Bread of Life Community Center is known for is distributing hygiene items to men, women and children, and they’re looking for the community’s support in helping to provide hygiene packets.

In addition to diapers and wipes, “We’re hooking up with the Compassion Coalition and soon we’ll be handing out formula to moms who need that as well,” he said.

As far as donations, “We’re pretty stocked with food” in the pantry “already — we probably have enough to get us through 2-3 months and the Central New York Food Bank takes care of us,” Atkins said. “But we could always use money donations because we’re very low with our finances right now. We could always use hygiene items and toilet paper. To some people who come here, that’s like gold because they don’t have anything.”

He said, “That’s why the people who come here, we do our best to make them feel like they’re home. It can be pretty rough out there.”

Atkins came to the Bread of Life ministry family about 10 years ago. He’s been an ordained pastor since 2003.

The pastor said before “finding Christ,” he suffered from alcohol and drug addictions and left Rome to “get away from everything.” He ended up in Baltimore, Md. where he entered a halfway house called the Greater Grace World Outreach.

“At the halfwayhouse, they asked me if I wanted to go to work, and I said, ‘Yes,’” Atkins said. “Then they paid for my first two semesters of bible college in full. As I went through that process, I realized that God chose me to do what I didn’t want to do (at first). Part of that is to love people for who they are. The pastor gave me a full ordination, and God took it from there.”

Atkins would get married and have two children, but unfortunately the marriage wouldn’t work out, so he moved back to Rome with his son and daughter, ages 17 and 14.

As he and his family began their new life, an opening came up at Rome Wesleyan, and he’s been with the church and Bread of Life ministry ever since.

“My mother always prayed for me, and I think that opened the door for God to come into my life,” Atkins said. “My family life wasn’t a good one. For 13 years my relatives wouldn’t have me” during his drug and alcohol addictions.

“Now God has turned things around, and now I have an excellent relationship with my mom and my family,” he said.

It was a pastor at the halfwayhouse in Baltimore who taught Atkins how to have hope in a time when his life was in such dire straits.

“I was seriously thinking about committing suicide, and he (the pastor) asked me, “’Why would you bring a final conclusion to something that is so temporary?’ He said, ‘Our situation is temporary and we’re not always going to be here — it’s not always going to be like this. There’s hope for everyone through Christ Jesus,’” recalled Atkins.

It’s that message of light and hope that the pastor said he wants to pass on to everyone who comes to visit the Bread of Life Community Center.

“Here today, I try to encourage people and help them through the soup kitchen, the church and even in the community,” Atkins said.

Right now Bread of Life Community Center has about six steady volunteers and could use more to help with its ministry, especially drivers to deliver meals. There’s always something to do for those willing to give some of their time, the pastor said.

“People can come in and cook, serve, greet — and just say, ‘Hello’ — because most of the people who come in here are so beat down,” Atkins said. “Sometimes they just eat and they’re gone because they may feel shameful for being here or whatever. We want them to feel accepted — to feel like they’re home.”

Atkins said Bread of Life is looking to expand its programming for hours during the week by offering bagged lunches Monday, Wednesday and Friday, in addition to Saturday and Sunday. However, in order to do this, volunteers from the community will be needed.

“Even if they just hand out the lunches when people come in,” he said of the volunteer support. “We already do food boxes for those in need, and we always try to give encouraging words to get them through the end of their day.”

To make a donation or to see about volunteer opportunities, contact Atkins at Rome Wesleyan Church at 315-337-9976. 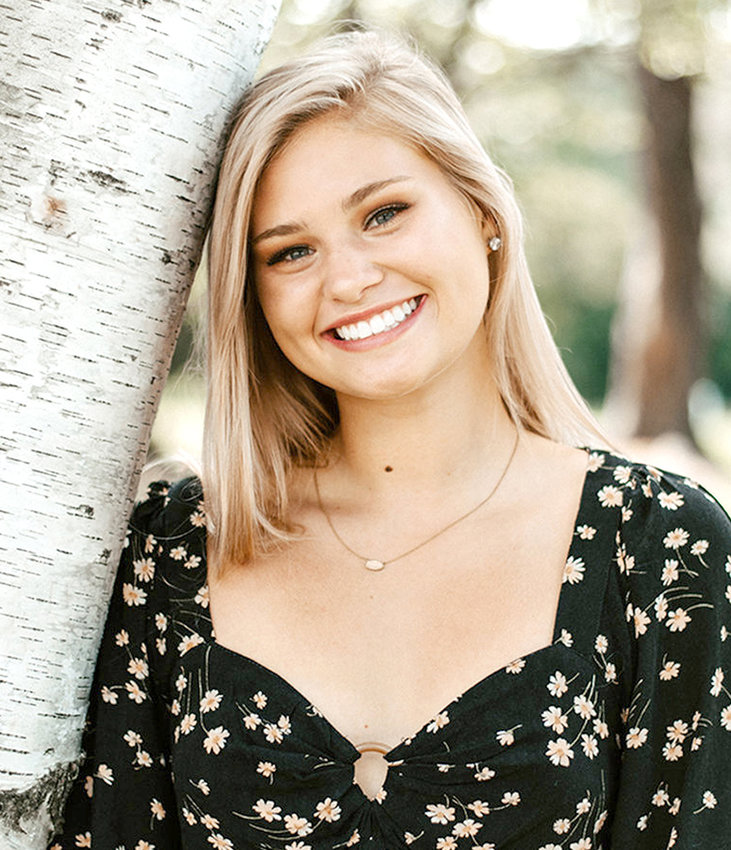