In a recent letter, New York State Sen. Joseph Griffo, R-C-Rome, urged the governor to consider a new initiative that he has proposed that would provide additional resources to law enforcement. 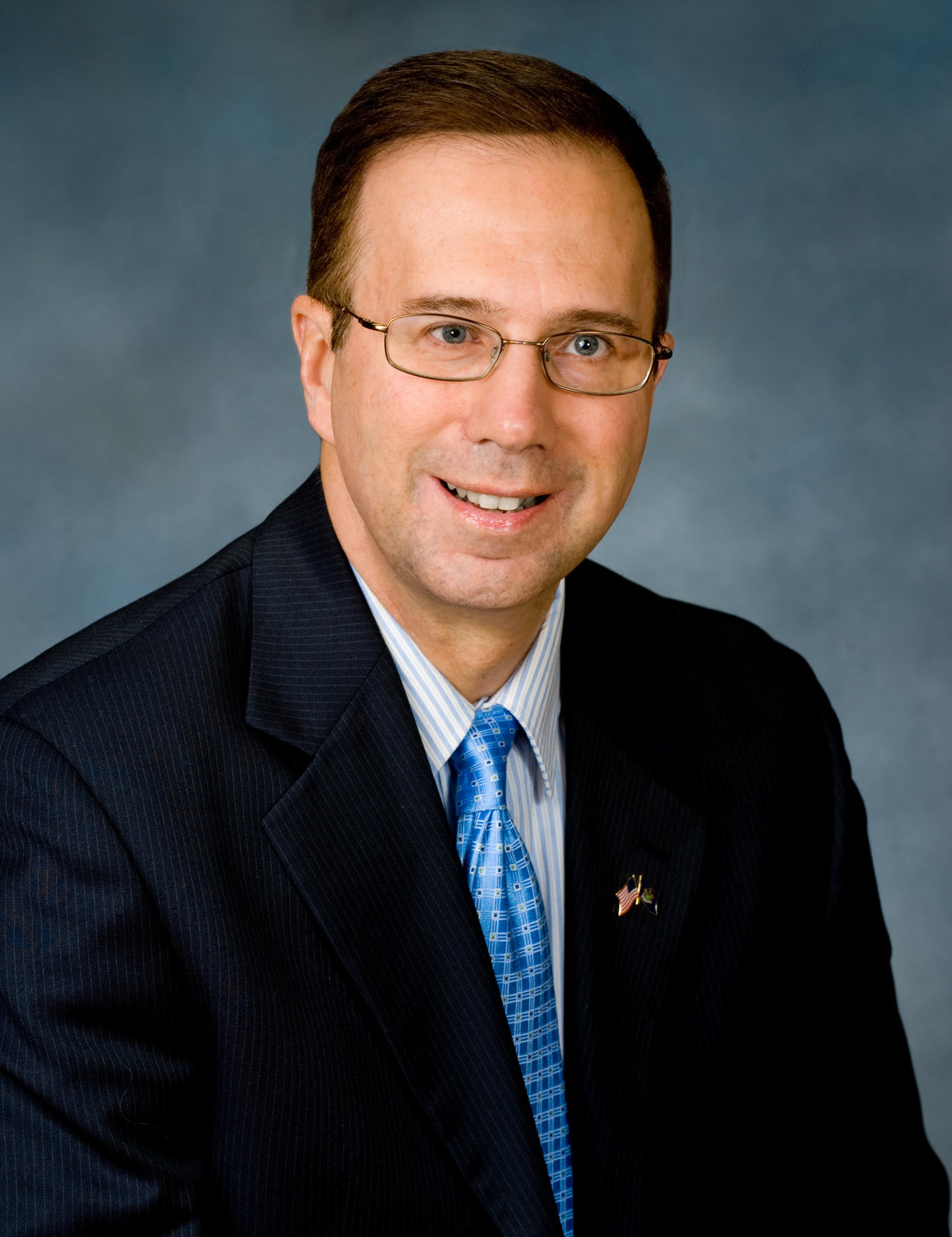 In a recent letter, New York State Sen. Joseph Griffo, R-C-Rome, urged the governor to consider a new initiative that he has proposed that would provide additional resources to law enforcement agencies and enhance public safety in New York.

Griffo’s initiative would provide a $100 million ($80 million for additional police officers and $20 million for equipment) allocation to law enforcement agencies each year for the next three years.

“Like so many others, I remain concerned with the increase in crime in New York state. It is imperative that we seek out ways to enhance public safety for New Yorkers,” Griffo said. “It is my belief that this three-year commitment will have a limited financial impact on the state and will ensure that law enforcement agencies have the resources that they need to address public safety concerns.”

Additionally, Griffo announced that he would be participating in a ride-along with the New York State Police in Herkimer County to have a first-hand accounting and experience of what law enforcement faces on a regular basis in our communities. The senator also plans to join the Madison County Sheriff’s Office and the Rome and Utica police departments for future ride-alongs.

The ride-alongs come after Griffo convened a meeting of state and local law enforcement representatives and area officials to discuss methods and techniques to address crime concerns and gun violence in communities across the state.

“Throughout my time in office, I have gone on ride-alongs with law enforcement agencies,” Griffo said. “These have always provided me with an important opportunity to see what the men and women in law enforcement encounter and deal with on a daily basis. I will use the valuable information and input that I obtain from these upcoming ride-alongs to better advocate on the behalf of our brave first responders and the communities that they protect and serve.” 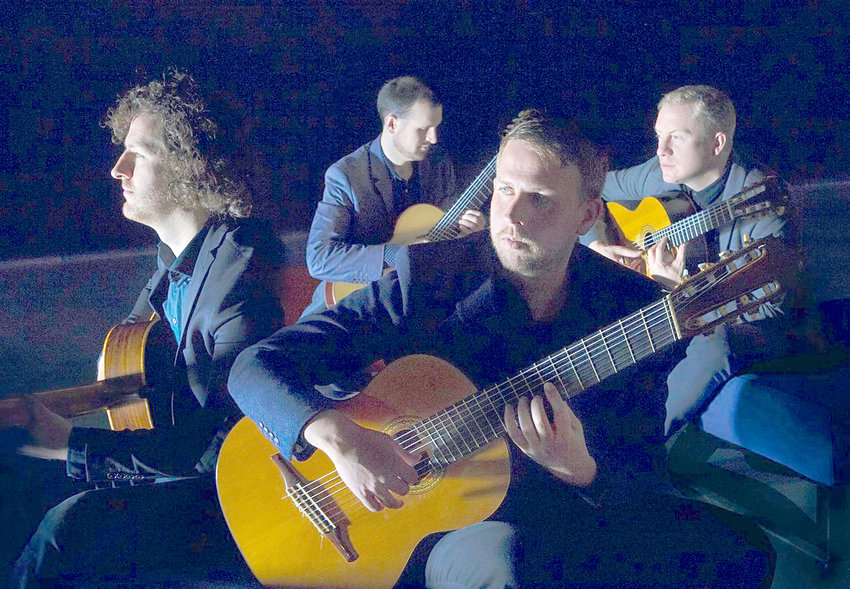