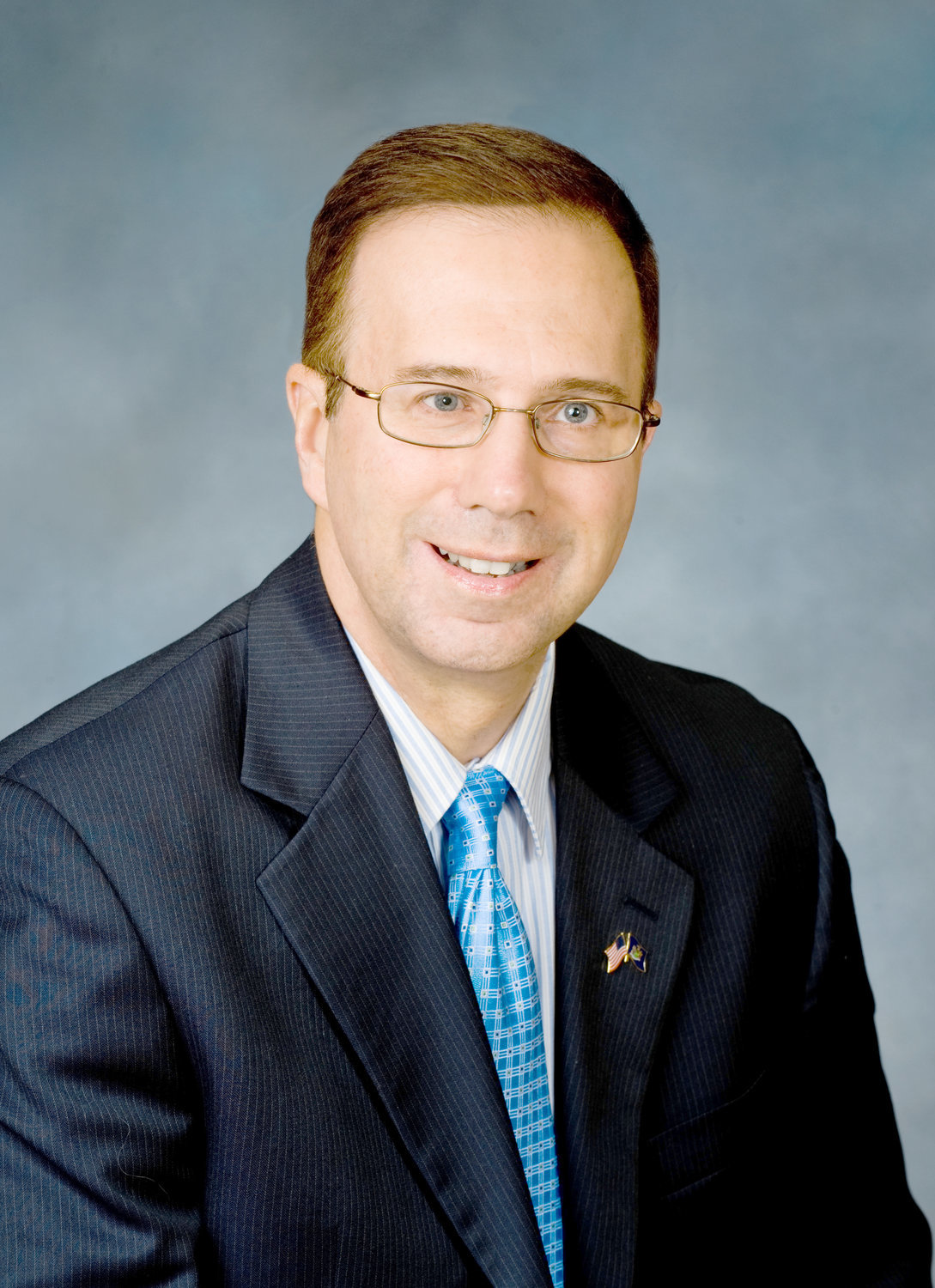 UTICA — In a Friday statement, New York State Sen. Joseph Griffo, R-47, Rome, released a statement regarding the state Department of Corrections and Community Supervision’s release of 8,000 individuals under the Less is More Act:

“While I believe in redemption and rehabilitation, I am troubled by the blanket release of thousands of ex-convicts from parole supervision,” Griffo said.

“We already have a procedure to reduce an individual’s sentence. It is called parole, which can be granted after an incarcerated individual has served the statutory minimum of their sentence. The Public Employees Federation, which represents 800 parole officers across the state, police and law enforcement officials and others have voiced legitimate concerns about the Less is More Act, which could lead to the release of dangerous criminals and repeat offenders back into our communities. While this is happening, another potential budget proposal from the legislative majorities would wipe the slate clean when it comes to felony records…,” he added.