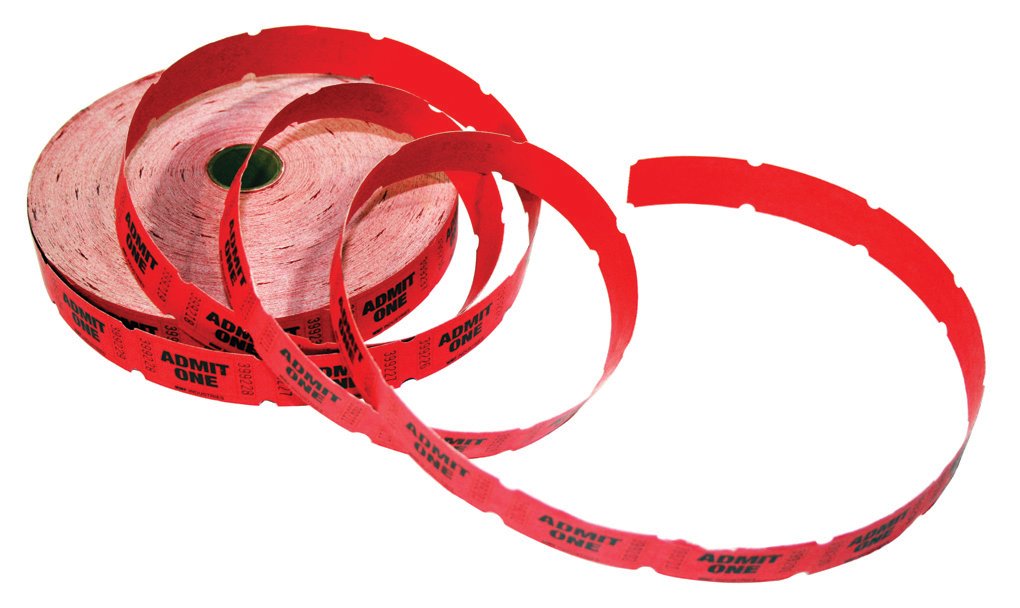 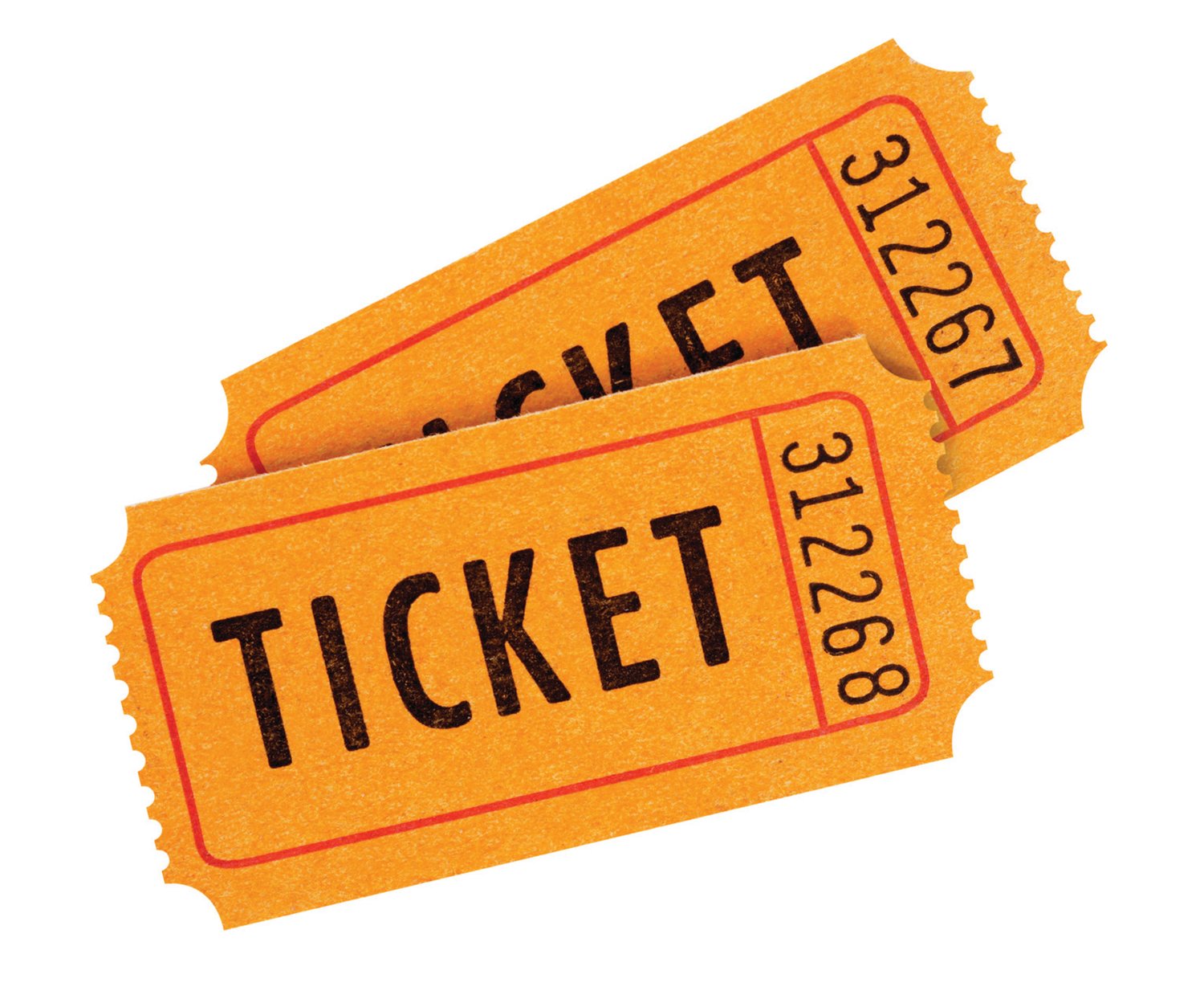 Last week, Griffo announced that charitable groups in the state will soon have an additional tool to help them raise more money to support communities and those in need. At a recent
meeting, the New York State Gaming Commission, following prolonged pressure from Griffo, formally adopted final regulations for the online sale of raffle tickets and the acceptance of debit/credit card payments for fundraising activities. The regulations go into effect Wednesday, April 13.

State regulations overseeing charitable donations had previously required cash-only sales of raffle tickets, which impeded and limited fundraising activities for many organizations. The adoption of the new regulations comes more than four years after the Charitable Gaming Act (S4329/A6095), which authorized online transactions, was signed into law on Dec. 18, 2017. The act stipulated that the commission be required to formulate regulations by June 2018, but the commission failed to act until recently.

Over the last several years, Sen. Griffo urged the commission and the executive branch to formulate regulations to help charitable organizations enhance their capability to support vital programs and services.

“I am pleased that, after years of unacceptable delays, the Gaming Commission has finally adopted regulations allowing raffle tickets to be sold online,” Sen. Griffo said. “These new regulations will strengthen and enhance the fundraising efforts of charities throughout the state and help them to raise the funds they desperately need.”