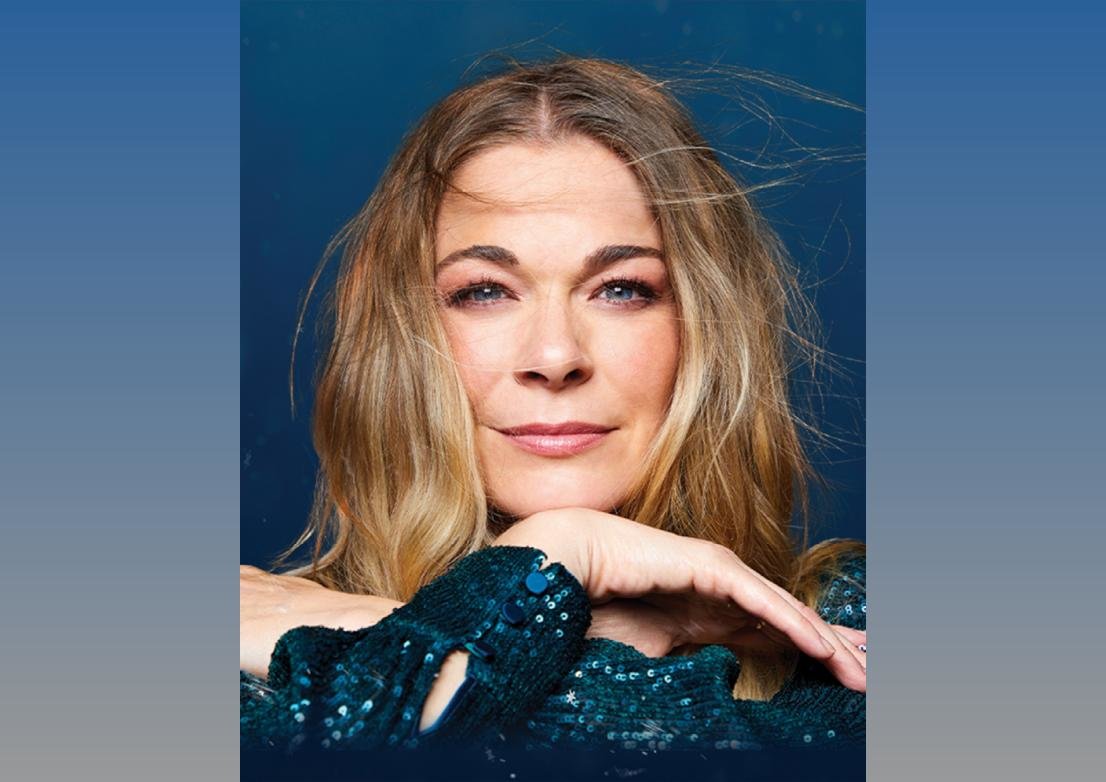 The tour will bring fans together for festive songs mixed with some of Rimes’ greatest hits and new releases off her “god’s work” album.

At 14, Rimes won “Best New Artist” making her the youngest solo artist to take home a Grammy Award, and at 15, she became the first country artist to win “Artist of the Year” at the Billboard Music Awards.

Out of the 42 singles she has released throughout her expansive career, Rimes’ ballad “How Do I Live” holds the record as Billboard’s Hot 100 all-time No. 1 hit by a female artist and continues to rank No. 4 on Billboard’s “Greatest of All Time: Hot 100 Song.”

Ticket prices start at $39 and can be purchased in person at the Turning Stone Box Office, by calling 877-833-SHOW or online at Ticketmaster.