In response to recent distribution of flyers containing messages of white supremacy, including in Rome Thursday morning, the governor has directed state police to investigate and determine their … 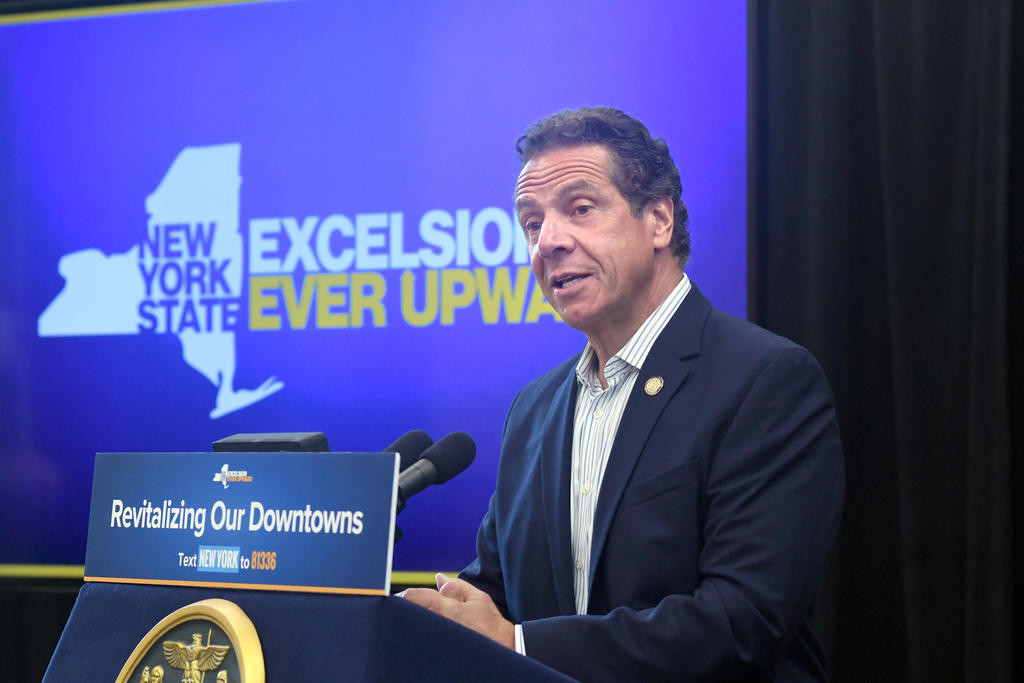 In response to recent distribution of flyers containing messages of white supremacy, including in Rome Thursday morning, the governor has directed state police to investigate and determine their origin and whether they are designed to promote or incite hate crimes, and to increase patrols in the area.

Flyers claiming to be from the Northern & Southern Knights of the Ku Klux Klan were found on Glen Road South in the outer district early Thursday morning, according to local law enforcers. They were in weighted bags left at the ends of driveways.

​Similar flyers were left at homes on Hilson Drive in the Town of Lee on June 13, and at homes at the Camelot Village in Westmoreland on May 10.

“In response to the distribution of KKK materials in the outer taxing district of the City of Rome, I have reached out to Gov. Andrew Cuomo’s office for assistance in combating this level of hatred from further invading our great city. Because the materials were distributed in Rome’s outer taxing district, where Rome Police Department does not have law enforcement jurisdiction, we will work in conjunction with the Sheriff and the (state) Police to ensure the perpetrators are prosecuted to the fullest extent of the law.”

Izzo said the city will also work closely and appreciate the efforts of the Sheriff to investigate these “heinous acts.”

Izzo concluded: “We are sending a clear message that the City of Rome will not tolerate this type of activity, and at no time should our citizens not feel safe in their homes and neighborhoods. Following on the Common Council’s Resolution two weeks ago against this type of activity, we will ensure our community remains a welcoming and safe place to live and work.”

The incident occurred in the Sixth Ward. Councilor Riccardo D. Dursi Jr., a Republican who represents the neighborhood, commented today. “I was deeply saddened to see that this did occur again. I’m upset that people think that something like that is OK. By no means does it belong in Rome. I’m just looking to bring the community together so people are aware of these issues and problems not just in Rome but in society today. I’m glad the mayor and the governor spoke; I think that was a good thing.”

The governor also directed the state police’s Hate Crimes Task Force and the Division of Human Rights to launch a public awareness campaign to combat hate and help New Yorkers report and fight back against incidents of hate.

“While President Trump and Republicans in Washington sow divisiveness and hate that is spreading like a cancer across the country, in New York we say not here, not now, not ever,” Gov. Cuomo said. “I have directed State Police to investigate the appalling distribution of KKK material in several counties and send a clear message that New York has zero tolerance for intolerance. Today more than ever, New York must fight against hate crimes and stand as a beacon of equality and diversity.”

As part of the investigation, the state police is offering assistance to both the local police and Sherriff’s Office, increasing local patrols to monitor potential suspicious behavior and sharing information with the Division of Human Rights during the course of the investigation.

The Hate Crimes Task Force will also work with local organizations on a public awareness campaign to combat hate and help New Yorkers report and fight back against hate crimes. The Task Force will deploy teams on the ground to conduct an educational outreach campaign and distribute information on how to file reports of hate crimes to the state, including by calling the free hotline or texting “HATE” to 81336.

In addition, the taskforce will hold a town hall in Oneida County to discuss local concerns, educate the community on their rights and explain how to report hate crimes.