God is for us — even in the valley

Growing up, I always felt so safe around my dad. Like many kids, I assumed he was omnipotent. In my mind, he was the strongest, smartest man alive. He could fix anything with a pocketknife.

God is for us — even in the valley 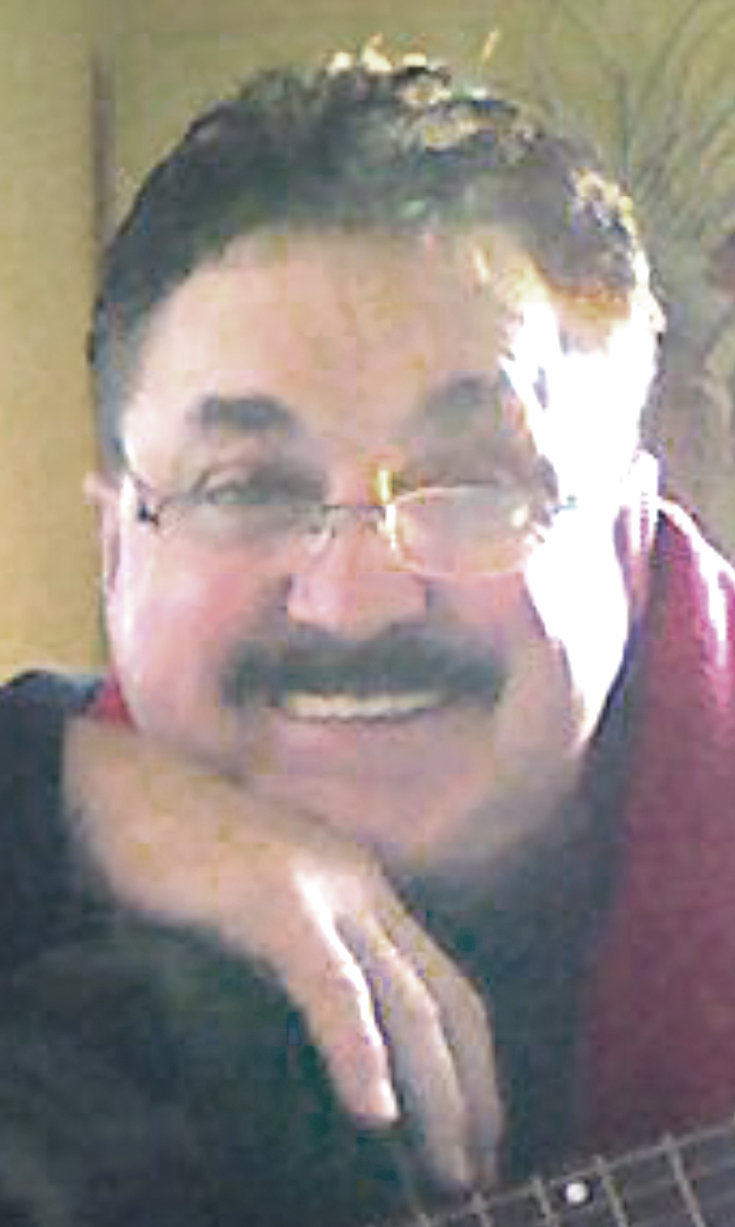 Growing up, I always felt so safe around my dad.

Like many kids, I assumed he was omnipotent. In my mind, he was the strongest, smartest man alive.

He could fix anything with a pocketknife. He wasn’t scared of anything — not even bees and snakes. And he was strong.

I was positive he could have whooped any of the other dads. Anytime I was around him, I didn’t have to be afraid — not because there were no dangers but because I assumed my dad was bigger than any danger around me.

Then one day when I was nine years old he died. It was traumatic.

Of course, I grew up and learned that my father was neither omnipotent nor the strongest man in the world. But I also came to know my heavenly Father. And I learned that the way to remove fear from our lives is not to isolate ourselves from all dangers — because that’s impossible — but to believe the promises of a God who is bigger than the dangers.

I was reading a woman’s Bible study recently — you read that right; and more men should and the authors were reflecting on the famous description of the godly woman in Proverbs 31. One phrase stuck out: “She laughs without fear of the future” (Proverbs 31:25 NLT).

The authors asked, Is that even possible? With all the things that can go wrong in a woman’s life, how can she face the future without worry or fear?

Does the godly woman have no fear about the future because she’s been wise, done Financial Peace University, and now has enough money in the bank that she’s ready for any contingency?

Is it because she’s in great shape with perfect health, and she’s in a perfect marriage to a doting husband (who is also in great health), and she has perfect kids who get straight A’s in school?

Does she have no fear because she is surrounded by supportive friends who pour into her, and she has managed to remove every toxic relationship from her life?

Does she have no fear of the future because all the right politicians are in office, and everything seems to be trending in the right direction?

If that’s your idea of the fearless life, you’re going to get a harsh wake-up call, probably soon. The Godly woman has no fear of the future because she knows a God bigger than anything that can threaten her, whose presence and power are with her no matter what, and who promises to transform any of the things she’s afraid of into an agent of his purpose.

This is what David felt in Psalm 23: “Even though I walk through the valley of the shadow of death, I will fear no evil, for you are with me” (ESV).

God is, for us, even in the valley. The “valley of the shadow of death” does not sound like a great place to live. For some people, their whole life-strategy can be summed up as, “Stay out of the valley.” But that won’t work, because it’s inevitable that at some point you’re going to go through it. Your goal should be to say instead, “I can live there for a while, if I must, because God is with me, and he is stronger than anything in this valley.”

Romans 8:31 says, “What then shall we say to these things? If God is for us, who can be against us?” You might be facing all kinds of opposition and think, “Who can be against me? I’ll tell you who! How about my overbearing boss?

How about my antagonistic spouse? How about an addiction to alcohol or pornography? Or a chronic health problem that leaves me with no energy and no hope? Or a mountain of debt? That’s who is against me.” And it’s true: You might be in the valley of the shadow of death at this very moment.

Please understand, God does not promise us that we will not experience opposition. But we can be confident that nothing that opposes us — from around us or within us — can thwart the good purposes of God toward us. God loves you very much! He will never leave you nor forsake you. I’m not sure “normal” is ever coming back, but Jesus is. Trust in that truth!