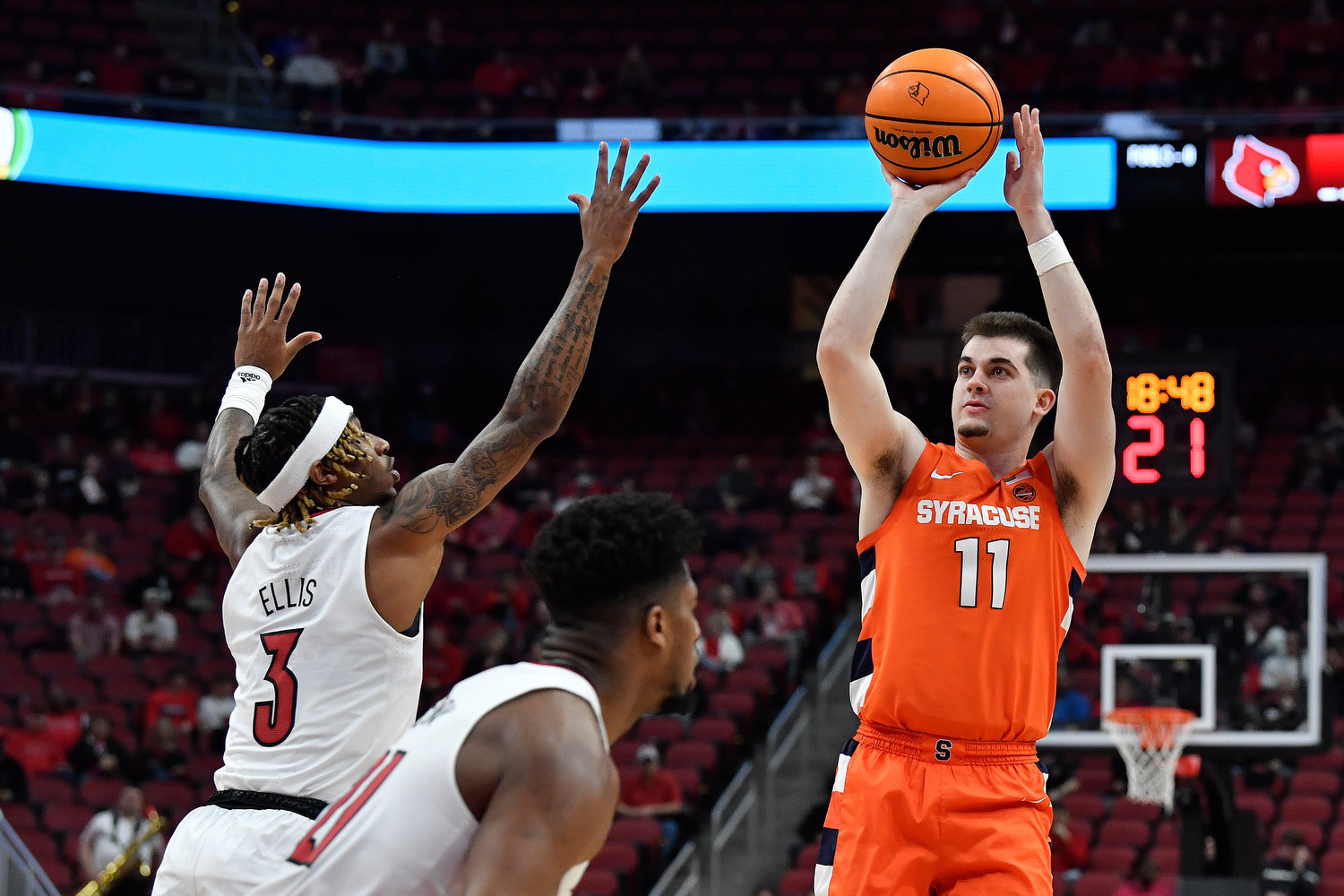 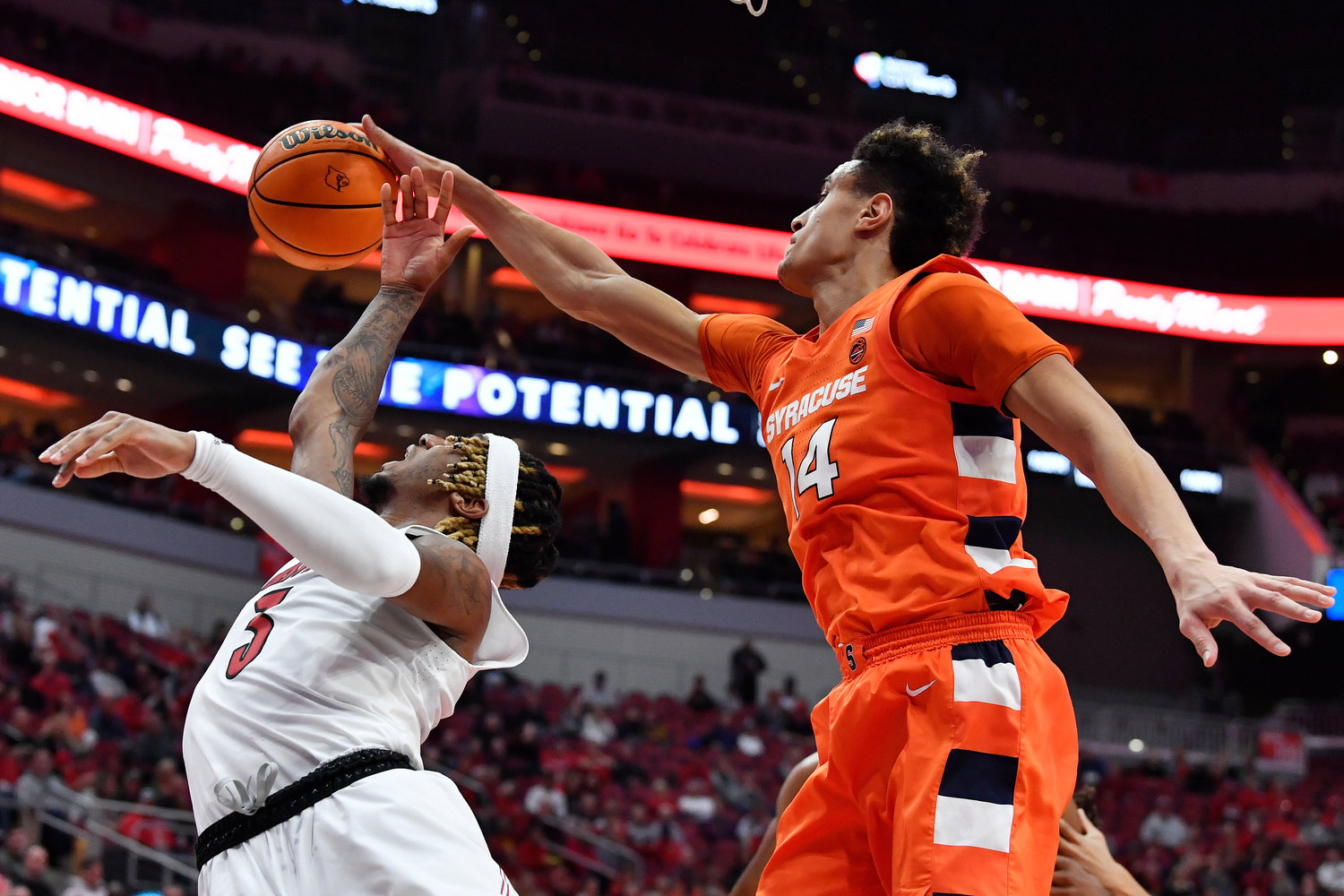 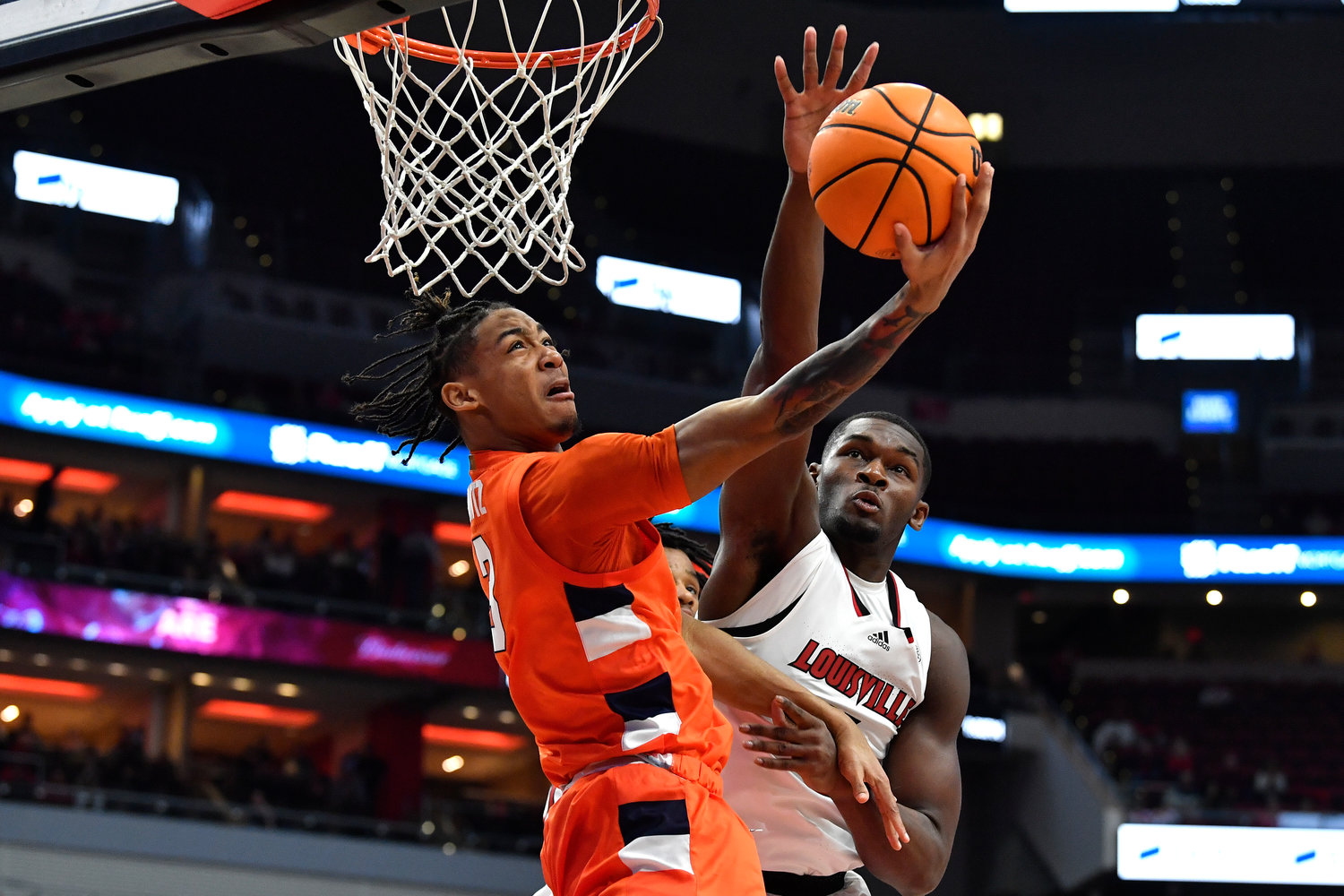 Judah Mintz and Girard hit two free throws each to give Syracuse a three-point lead with 17.2 seconds left. El Ellis made two free throws to get the Cardinals within a point with 8.2 seconds remaining. Mintz took the inbounds and raced up the court but slipped, losing the ball to Ellis, who charged the other way, only to have Jesse Edwards tip the ball from behind and the game ending with a scramble on the floor.

Girard gave Syracuse (10-5, 3-1 Atlantic Coast Conference) its first leads of the second half, first with two free throws with 2 1/2 minutes left and then with a 3-pointer a minute later. He was 7 of 18 from the floor with four 3-pointers and made 10 of 11 free throws. Mintz scored 16 points on 7-of-15 shooting and Edwards had 12 points with 11 rebounds for his seventh double-double of the season along with four blocks.

Louisville had 11 3-pointers, four more than Syracuse but the Orange were 19 of 25 at the line to 4 of 10 for the Cardinals. Louisville, averaging over 16 turnovers per game, had 21 more against Syracuse.

The teams exchanged 17-2 runs in the first half with Louisville leading 35-34 at the break when Brandon Huntley-Hatfield hit a jumper from the top of the key at the buzzer.

On Saturday, Syracuse, winner of seven of its last eight games, plays at No. 11 Virginia and Louisville, which has lost four straight, hosts Wake Forest.