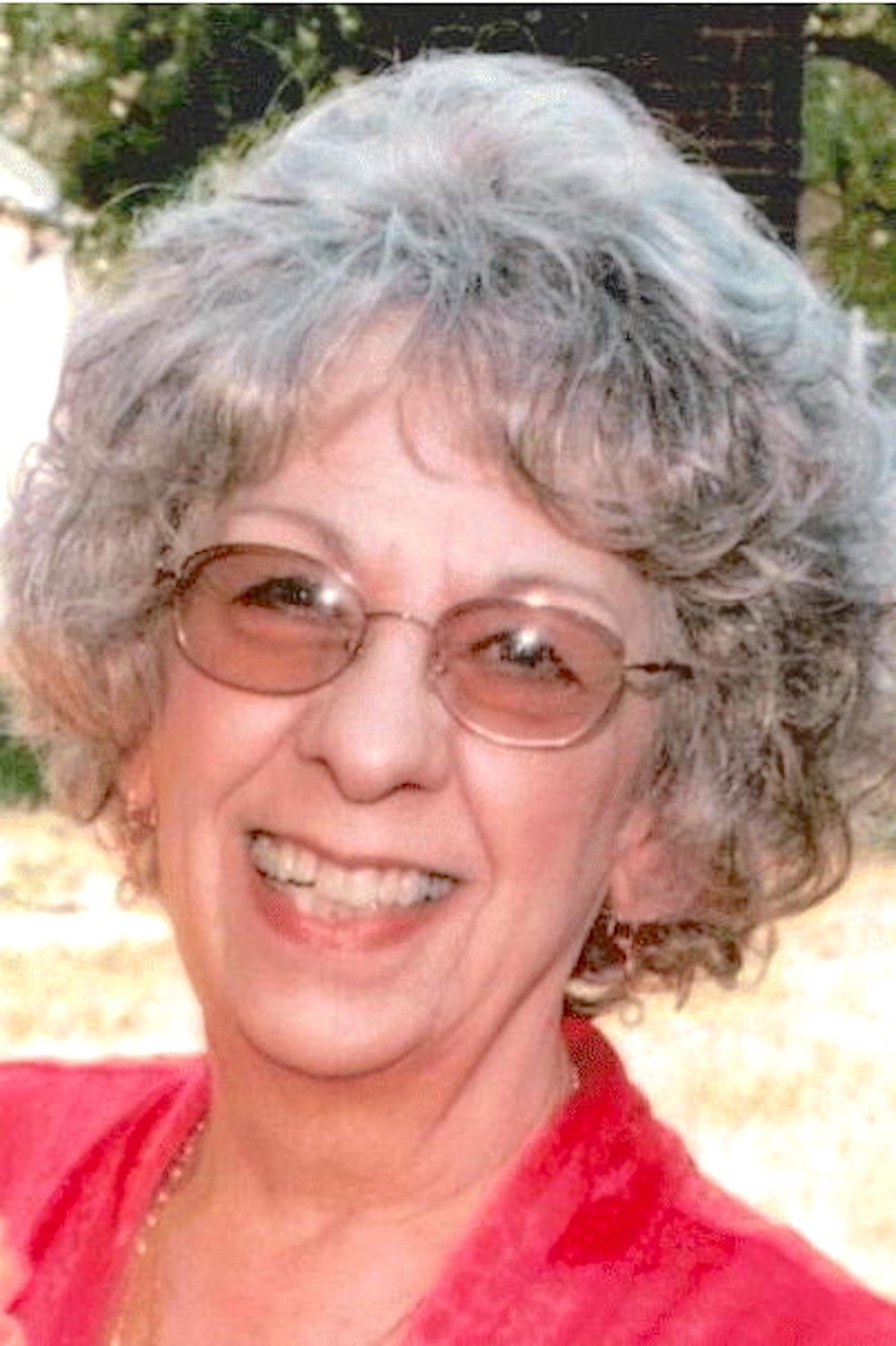 Geri worked for several years for the United States Air Force Research Laboratory at Griffiss Air Force Base until her retirement. She was a devoted Catholic.

Family was everything to Geri, especially her grandchildren and great-grandchildren. She is survived by a daughter, Jacqueline Chilluffo; a son and daughter-in-law, Karl and Kelly Conniff, Jr.; four grandchildren Jill Marrotta (Walter), Erin Gydesen (Jacob), and Kyle and Kelsey Conniff; three great-grandchildren, Luca, Olivia and Nolan; a sister-in-law, Kathy Wolcott (Dave); and several nieces and nephews. She was predeceased by two sisters, Norma Totaro and Sylvia “Tippi” Messenger.

A Mass of Christian Burial will be held on Thursday, June 16, at 11:30 a.m. at St. John the Evangelist Church, 35 Main St., Camden NY 13316. Interment will take place in Forest Lawn Cemetery. There are no calling hours. In lieu of flowers, please consider a donation in Geri’s memory to St. Jude Children’s Research Hospital or the Humane Society of Rome.