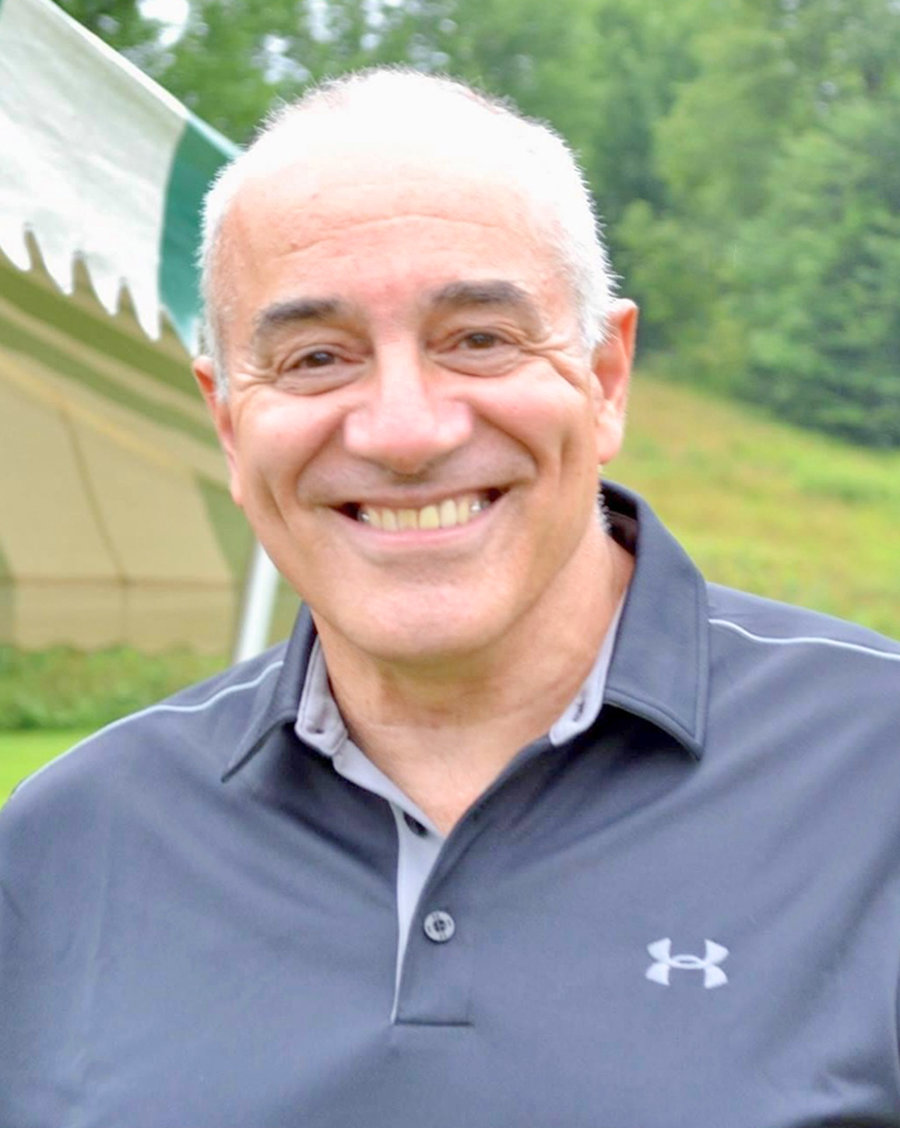 George was born in Rome, NY, on January 11, 1956, oldest son of George Sr. and Ruth White Kiskiel. He attended Rome Catholic High School. George continued his education by taking several classes at local colleges. He was united in marriage on July 25, 1992 to Deborah Ingersoll, of Forestport.

George held various jobs throughout his working career, including; The Kiskiel family owned business, Grafic Press, G.J. Onley Incorporated, and John’s Auto Restoration. In 2001, he followed his dream and started his own business, Race Ready Products, where he took great pride in building winning race cars, which can still be seen on local tracks. George was an accomplished metal fabricator and welder, and enjoyed creating unique scrap-metal art sculptures for his family and friends. Upon his retirement, he spent time creating and showing his Rat Rod and enjoyed attending car shows with his Corvette.

In 1974, George began racing stock cars in Vernon at Utica-Rome Speedway. Time spent with his mentor, Richie Evans, catapulted his successful racing career, which showed during his first race season when he finished third overall in points. He acquired wins at Utica-Rome, Fulton, Evans Mills, Brewerton, Weedsport and Rolling Wheels Speedways. George became a mentor to many young drivers and still looked forward to attending the races every Sunday.

George’s family would like to extend their gratitude to Hospice and Palliative Care, most especially Beverly, Kristy and Joe for their kindness and compassionate care at the end of his battle with lung cancer.

In lieu of flowers memorial contributions may be made in George’s name to: Hospice & Palliative Care, Inc., 4277 Middle Settlement Rd.New Hartford, NY 13413-9954