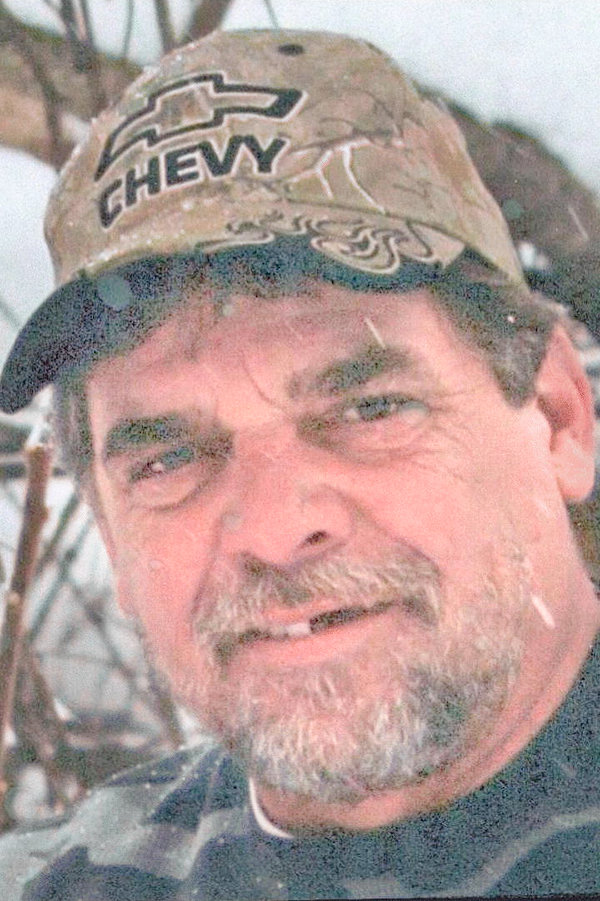 George F. Pope, Jr., 60, of Rome, passed away on Saturday, September 10, 2022, at SUNY Upstate Medical Center with his loving family by his side. George was born on February 12, 1962, the son of the late George Sr. and Beverly Pope. He attended Rome schools and on January 15, 1983, he was united in marriage to Debbie L. Johnson, a happy union of 39 years.

George worked for Graham’s Refuse Service for over 20 years. He was an outdoorsman who enjoyed snowmobiling and four wheeling. He loved spending time at the family camp on Tug Hill. He always looked forward to Father’s Day weekend at camp with the guys.

George was big NASCAR fan and loved to tinker in his garage. He was Mr. Fix It, always the first person they called when they needed something fixed. George was loved and cherished by and will be greatly missed.

Funeral services will be held on Friday, September 16, at 11 a.m. at Nunn and Harper Funeral Home, Inc., 418 N. George St., Rome, NY 13440. Interment will take place in Rome Cemetery. Family and friends are invited to call at the funeral home on Thursday, September 15, from 4-7 p.m. 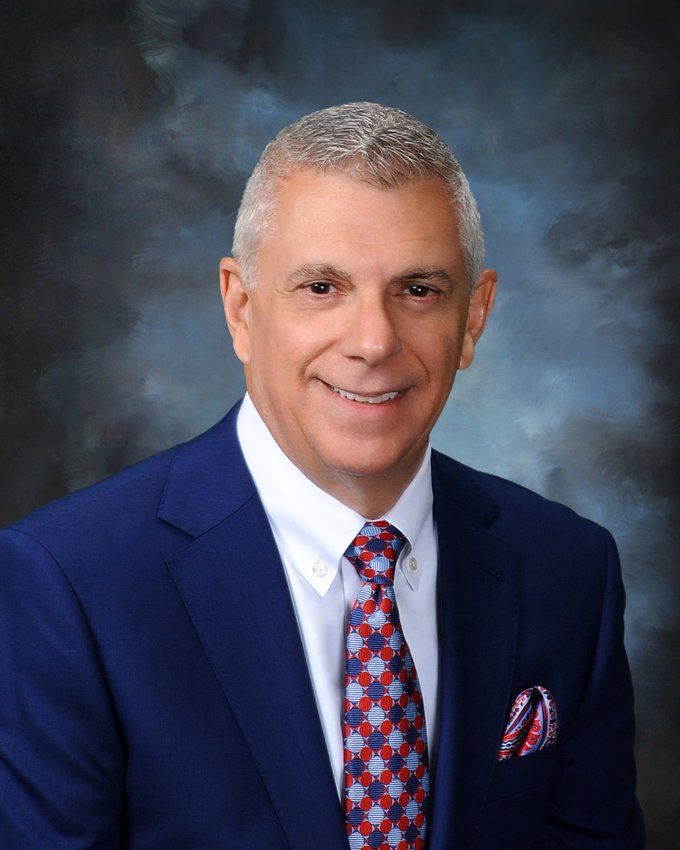