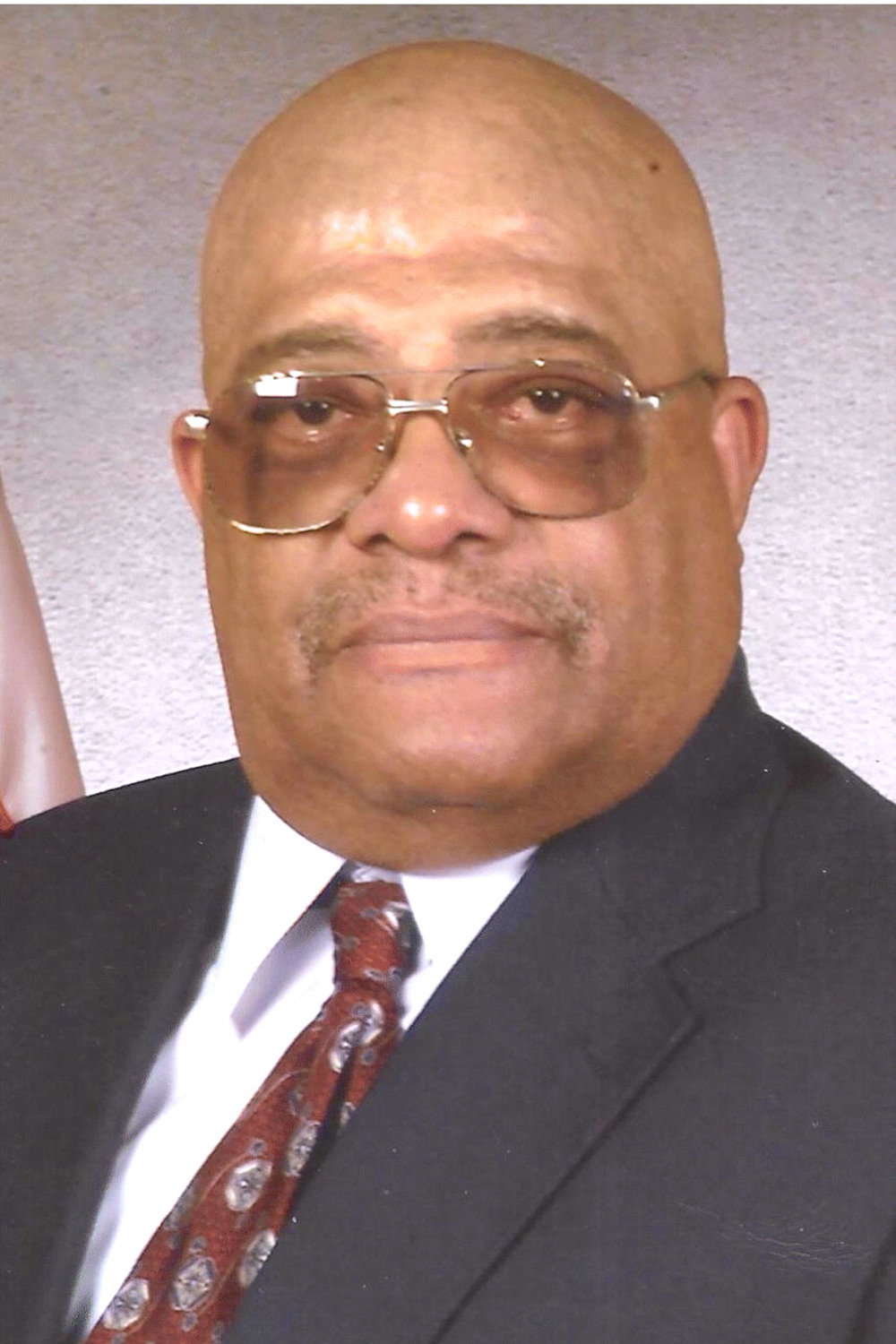 George was born in Fredericksburg, VA, on March 11, 1937, to the late Harry and Connie Gibens. He proudly served his country in the U.S. Air Force, retiring as a SSgt after 20 years of honorable service. On March 8, 1957, he was united in marriage to the former Frankie Underwood. During his time in the military, he worked as a communications specialist. He was vital in the setting up of early missile detection systems and setting up telecommunications with NATO in Central Europe. He was also part of the Air Force’s joint ventures with NASA tracking satellites and launches. Upon his retirement, George worked for the Department of Defense for 20 years. He was stationed at the Pentagon and was transferred to Norfolk, VA, just weeks prior to 9/11.

George was an avid sports enthusiast and also loved sports cars and high-performance vehicles as well. He enjoyed pets and was a dog lover. Above all, George loved his family and country and was willing to help anyone in need.

George is survived by his loving wife, Frankie; his sons, Rick Lewis of Rome, and George Jr. (Karen) Lewis of Taberg; his grandchildren, Jordan (Jenn) Lewis, and Lindsay Lewis; three great-grandchildren, River, Isa, Henry; a step great-granddaughter, Kaley; and a sister, Jean Hammond. He was predeceased by a son, Gregory Lewis.

Burial with military honors will be held at the Saratoga National Cemetery at the convenience of the family.