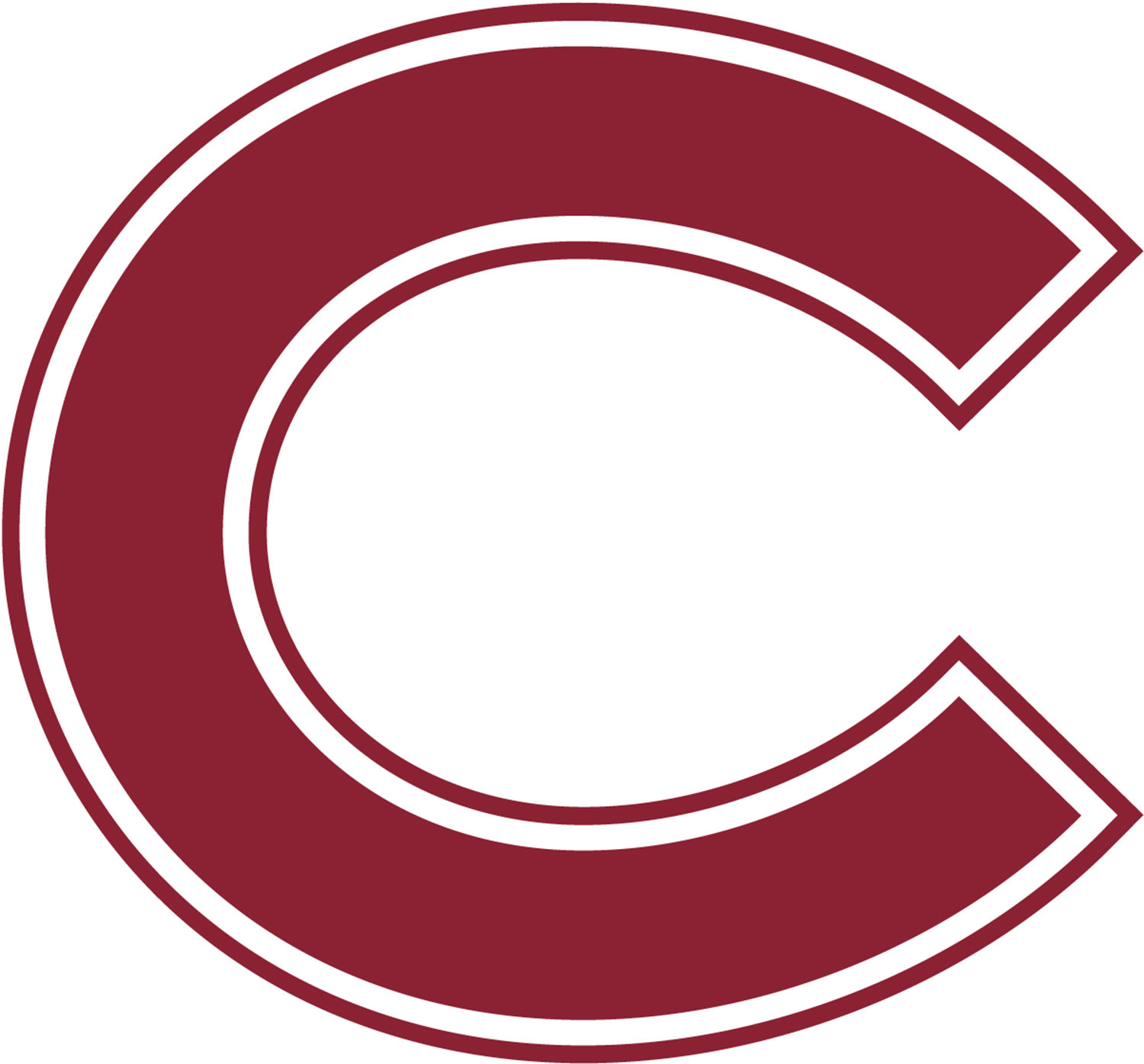 Captains are voted each season by the players.

“We are proud to announce J.C. and Mike as our captains for the 2022 season,’’ said head coach Stan Dakosty. “Both have shown to be great teammates and leaders on and off the field.

“We’re fortunate to have a very tight team. There is a collective leadership mentality in our locker room, with a lot of great teammates and high-character individuals. There is no doubt as our captains, J.C. and Mike will represent that culture in a special way, and I know they will take on this role with a ton of pride and humility.”

Sophomore Brescia started five games last season for Colgate. He passed for 614 yards with two touchdowns and rushed 567 yards for nine touchdowns. The Hinsdale, Illinois native was named the 2021 Patriot League Rookie of the Year.

Gaughan, Brescia and the rest of the Raiders open the 2022 season on Saturday, Sept. 3, at Stanford University.