Gas prices up 15 cents; some places top $5 per gallon

New York’s average gas price is up 15 cents from last week, averaging $5.03 per gallon across the state.

Gas prices up 15 cents; some places top $5 per gallon 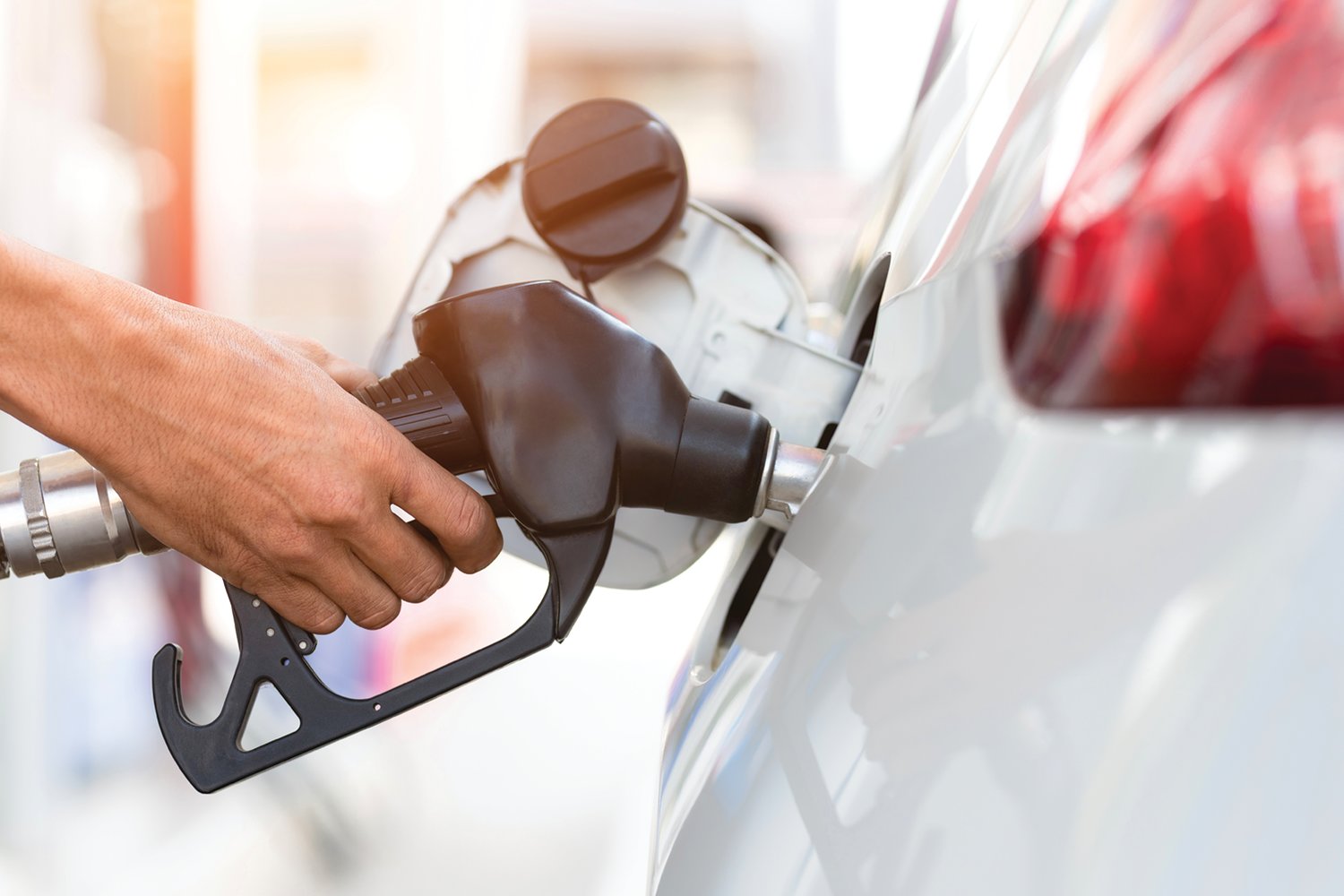 UTICA — New York’s average gas price is up 15 cents from last week, averaging $5.03 per gallon across the state. While many stations in the Mohawk Valley had prices hovering just below the $5 mark — many also saw its price for a gallon of regular gas top the $5 threshold by Monday afternoon.

The cost of a barrel of oil remains elevated, as demand continues to outpace global supply despite ongoing releases from the Strategic Petroleum Reserve, AAA said, explaining the reasons behind the price hikes. Meanwhile, domestic gasoline demand hasn’t weakened significantly enough to affect crude oil prices. All eyes will be on domestic gasoline demand over the next few weeks to see if record prices force consumers to cut back.

“With gas prices near or above five dollars, and inflation at a four-decade high, many consumers will begin to change their driving habits, but demand is still high, said Patti Artessa, AAA Northeast regional director of public and government affairs. “After two consecutive summers of restricted travel and socialization, Americans seem more reluctant to stay home in spite of strain on their budgets.” 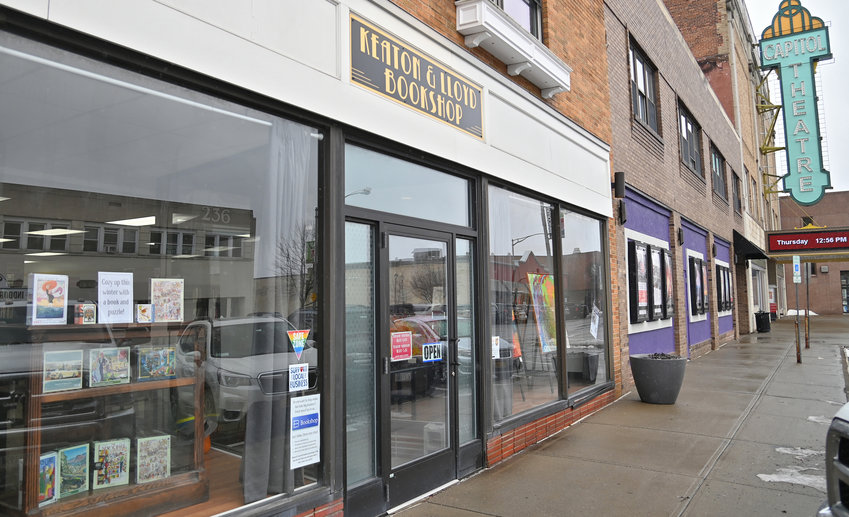