The average gas price in New York is down 11 cents from last week, averaging $3.67 per gallon. 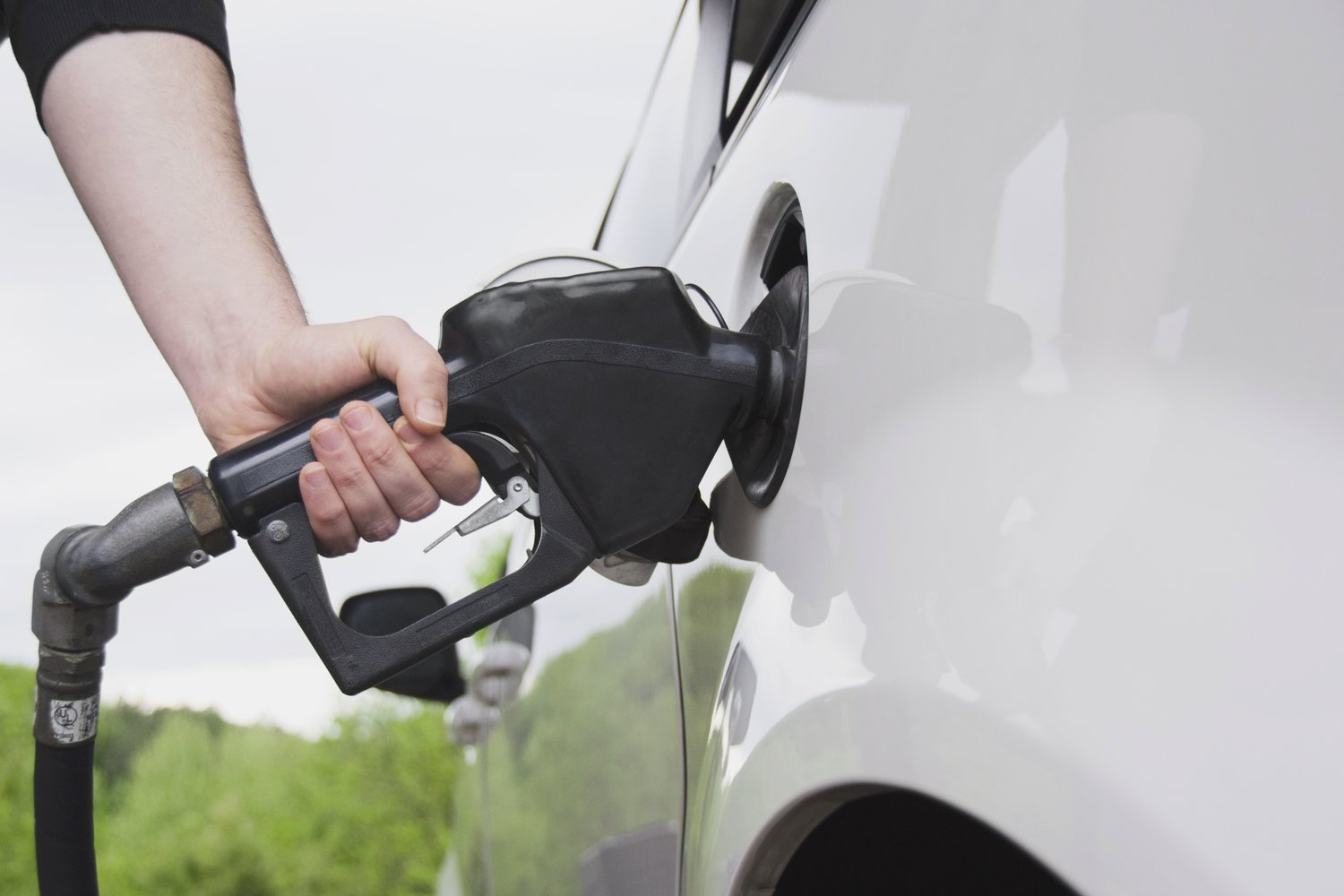 UTICA — The average gas price in New York is down 11 cents from last week, averaging $3.67 per gallon, according to an announcement Monday from the AAA.

While prices locally continue to fall, some parts of the country are seeing increases. Low domestic demand as fewer drivers fuel up and much lower oil prices have helped to blunt some of the impact. On Friday, the price of oil slipped below $80 a barrel for the first time since January, primarily due to fears of a recession-led global economic slowdown.

“Slack demand and lower oil prices should take some pressure off rising gas prices,” said Patti Artessa, AAA Northeast regional director of public and government affairs. “But Hurricane Ian could cause problems, depending on the storm’s track, by disrupting oil production in the Gulf of Mexico and impacting large coastal refineries.”