Garic trying for another strong result at Boilermaker

Hermin Garic is making solid progress as he pushes to establish a higher profile in the wheelchair racing community.

Garic trying for another strong result at Boilermaker 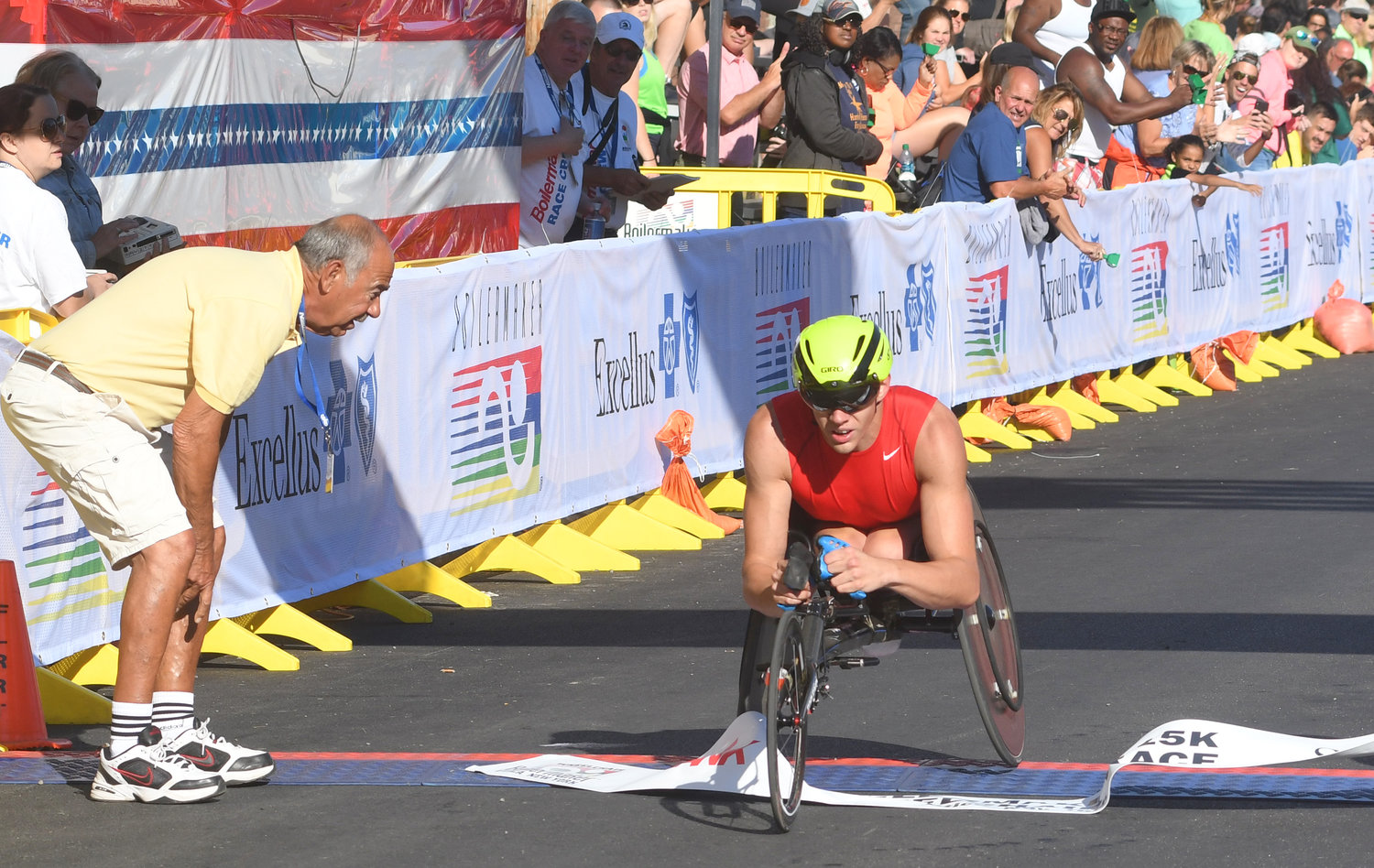 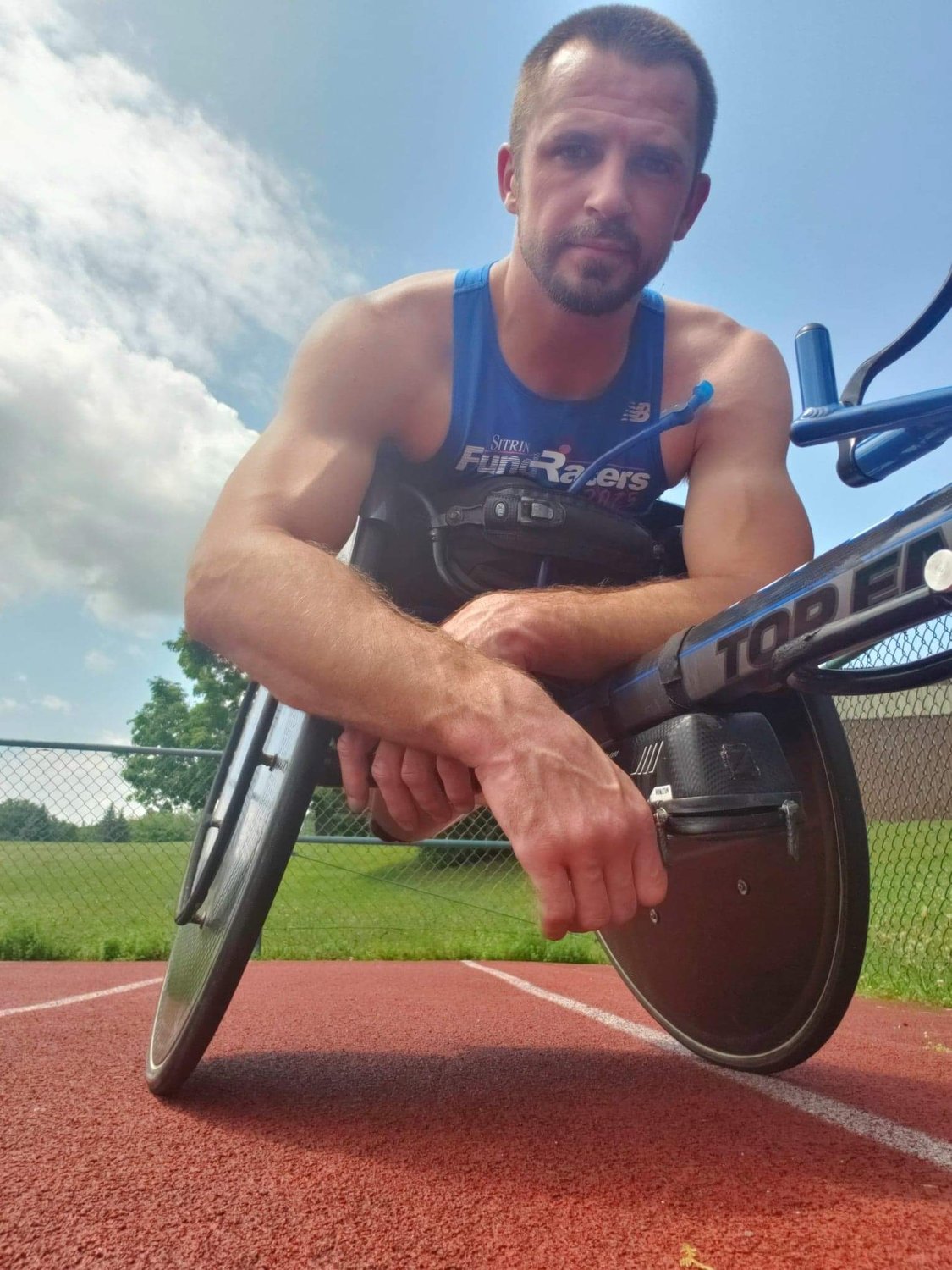 Utica’s Hermin Garic has had a string of strong results, including winning the Boilermaker Road Race wheelchair division last fall. He’s among a few locals in the field.
(File photo) 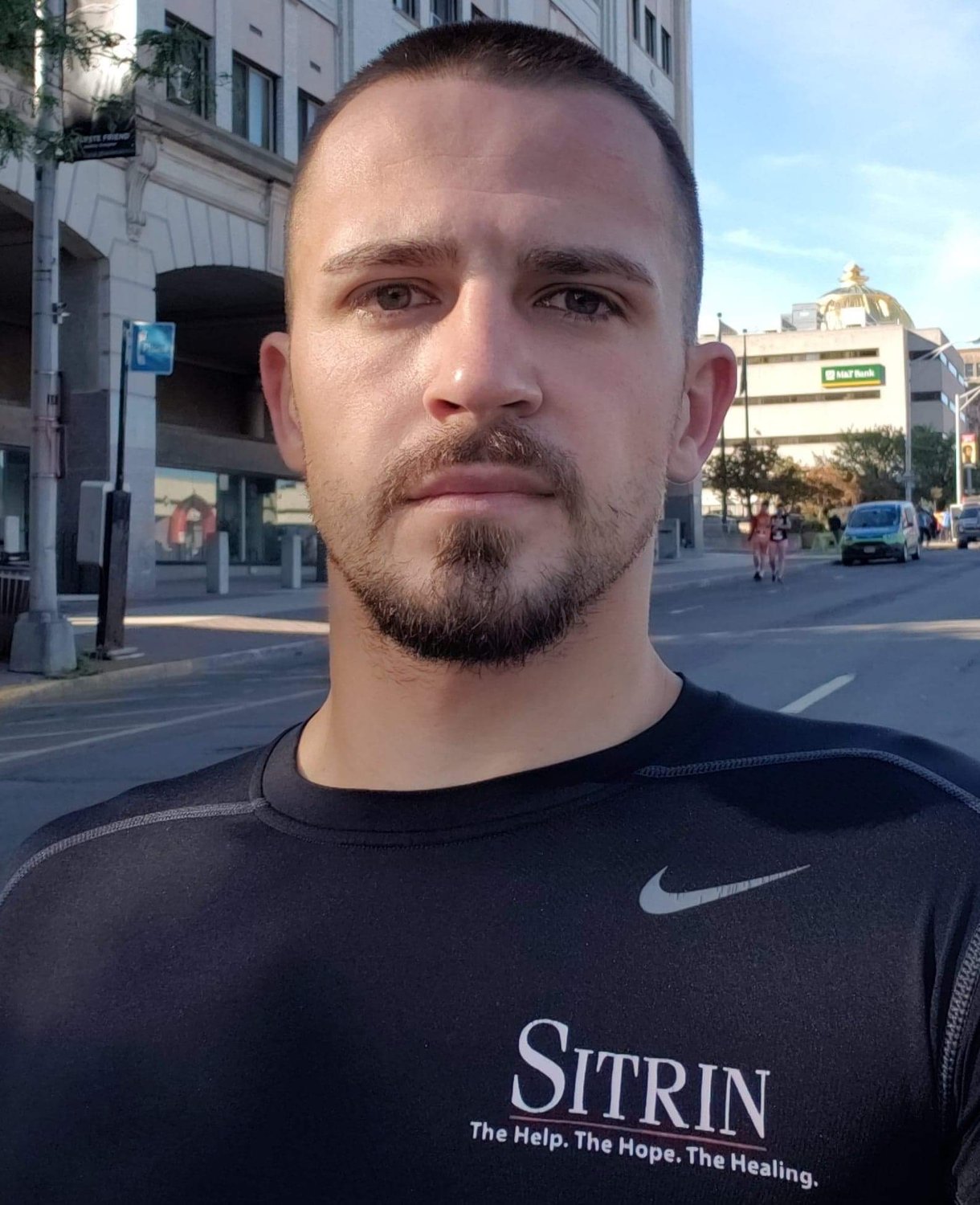 UTICA — Hermin Garic is making solid progress as he pushes to establish a higher profile in the wheelchair racing community.

The 32-year-old from Utica accomplished a major goal last fall by winning his first Boilermaker 15K Road Race in the wheelchair division.

The victory is part of a stretch of good results for Garic, who also had a string of wins in 2021 as he continues his goal of being an elite competitive athlete.

Garic is coming off a sixth-place finish (20 minutes, 50 seconds) on Monday at Peachtree Road Race in Atlanta. Last month, he finished fourth at Minnesota’s Grandma’s Marathon in 1 hour, 24 minutes and 18 seconds, which was his fastest time in a marathon. Days later, he was the top pro male at the Boston Athletic Association’s 10K event (22:07). He had also notched a personal best at the Bloomsday race in Washington state in May when he was third (29:17). And, he also was eighth in April at the Boston Marathon, which earned him another invite as an elite athlete in the popular race in 2023.

“I’m pretty happy (with recent results),” said Garic, who said the racing schedule has been somewhat tiring and there hasn’t been a lot of time to get acclimated. “I’ve secured some wins here and there and raced among the top elite athletes in recent races.”

Garic attributes his success to modifying his training to make it more efficient as well as getting strong guidance in working with coach Santiago Sanz, who is also a top quadriplegia athlete. Garic said there’s been a lot of hill work over the last month in preparation for the Boilermaker.

“Over the last four or five years, I’ve been happy with my results. I wish I had a coach earlier on in my career,” Garic said. “It is always a continued progression. I want to do better. I’m not satisfied until I’m getting constant wins or finishing on the podium.”

Many of the elite participants are returning to the Boilermaker for the first time since 2019 after altered events in 2020 and 2021. And, there’s a larger field with 38 entrants. That includes four-time Boilermaker wheelchair division champion Daniel Romanchuk, who has an impressive resume.

The Boilermaker is one that Garic looks forward to each year because it is “hometown race.” He’s been part of it each year since 2005 with some mixed results in that time. There’s added meaning in returning this year as reigning champion, though Garic acknowledges there’s an asterisk because of the smaller field last fall.

“I’m looking forward to having some of the elite guys back and racing against them,” said Garic, who has also worked with the Sitrin STARS adaptive sports program. “It is the hometown race and you always want to do well at home. It was my first race and still my favorite race to do. … It is like Christmas in July. I’m like that kid waking up in the second Sunday in July and waiting for the (starting) gun to go off.”

The race is scheduled to begin at 7:45 a.m. Sunday on Culver Avenue with a deep field as 38 people are registered. That makes it one of the largest in the Boilermaker’s history. There are 10 female participants, including Jenna Fesemyer, who was the top female at the Boilermaker in 2019.

“Hopefully, it is a solid Boilermaker,” he said.

For Garic, he hopes to continue his success as he adds more marathons to his schedule. He’s planning to participate inLondon’s marathon in October. The ultimate goal is to participate in the Paralympics in the marathon or 800 meters, he said.

“I’m hoping to get internationally classified … in an effort to get on Team USA in 2024,” he said.